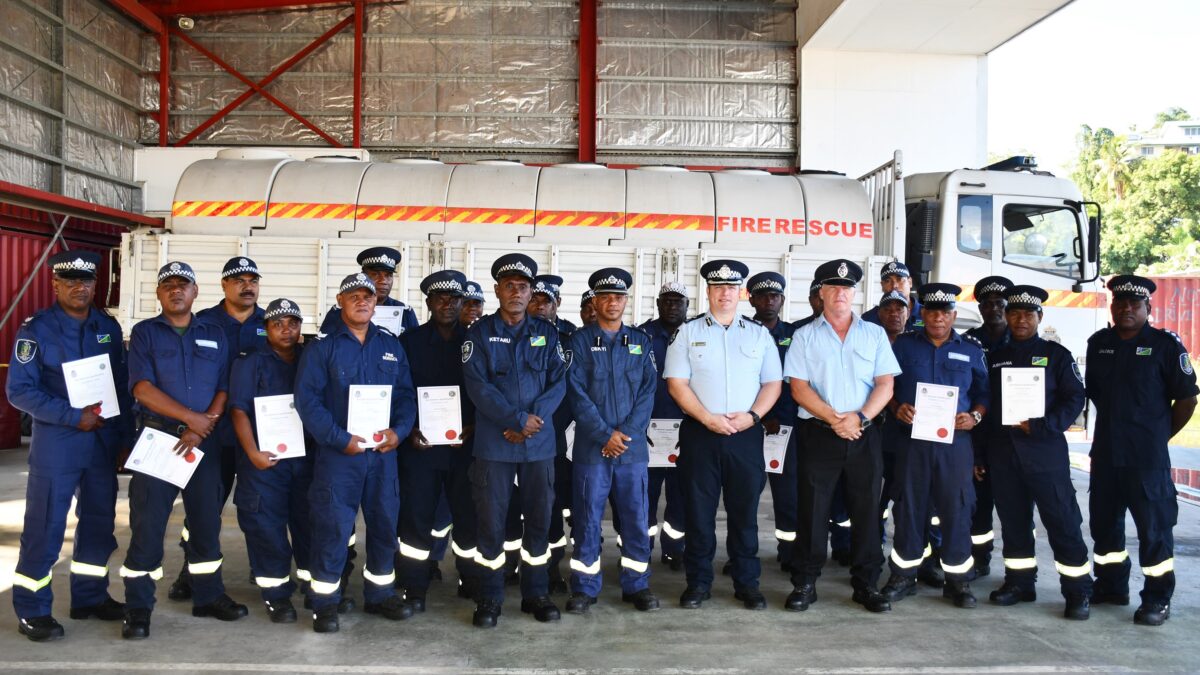 Course participants posed for a photograph with the RAPPP Commander, Clinton Smith, and the fire advisor, Gary Power, after the certificate presentation on Tuesday 18th.

The course is the first of its kind for RSIPF firefighters.

During the course, local firefighters learned about explosive and toxic atmospheres and developed an understanding of how to read and interpret a gas detector. They also learned what to do if there is an explosive or toxic atmosphere and how to ensure the public is safe from danger.

During the training, RSIPF firefighters attended classroom sessions and conducted practical assessments in which they wore protective clothing and breathing apparatus and use gas detectors.

Among these 35 officers, four (4) also completed an intensive instructor level course that now enables them to deliver the training to present and future firefighters.

Inspector Power is seconded to the Australian Federal Police (AFP) and is currently working under the RSIPF-AFP Policing Partnership Program (RAPPP) in providing advice, training and support to the RSIPF’s Fire and Rescue Services.

Among other things, his role also include support to the National Disaster Management Office (NDMO) regarding hazardous materials and toxic gases.

“The firefighters are developing their skills and knowledge nicely. I am confident that in the near future they will be proficient in the use of the gas detector that will benefit the safety of the public,” Power said.

RAPPP Commander, Clinton Smith, presented the certificates to the participants.

He said Australia and RAPPP are pleased to be able to support the RSIPF’s Fire and Rescue Services with the equipment and more importantly the training to deploy the equipment to fire events and other emergencies.

Commander Smith added the equipment handed to the RSIPF’s Fire and Rescue Services will be useful for the safety of both officers and the community.

Recently, RAPPP donated much needed personal protection equipment to the RSIPF to protect Fire and Rescue Service officers when responding to hazardous incidents.

AFP is firm in its commitment to support the RSIPF in keeping communities safe. 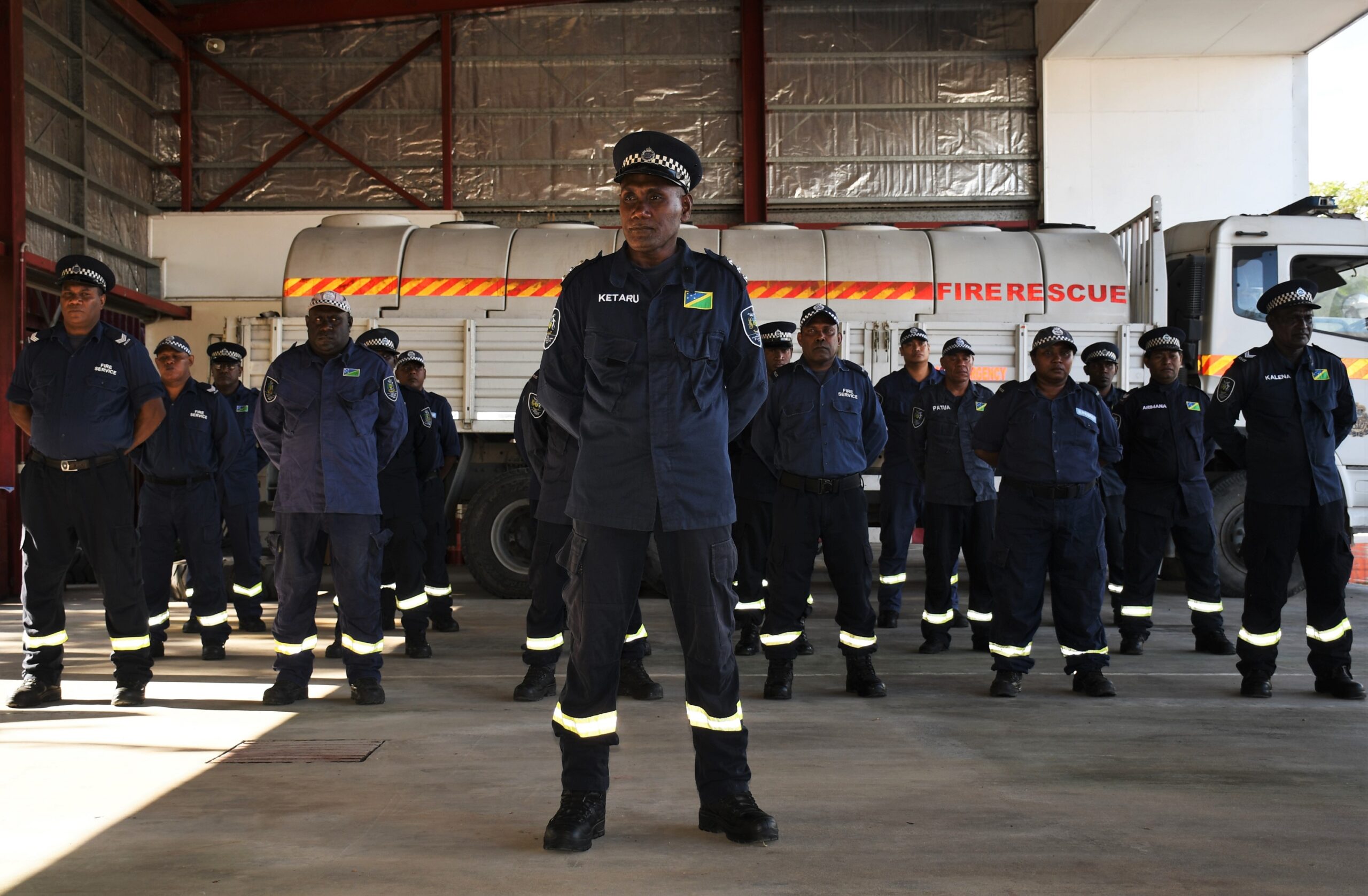 RSIPF firefighters who completed the training. 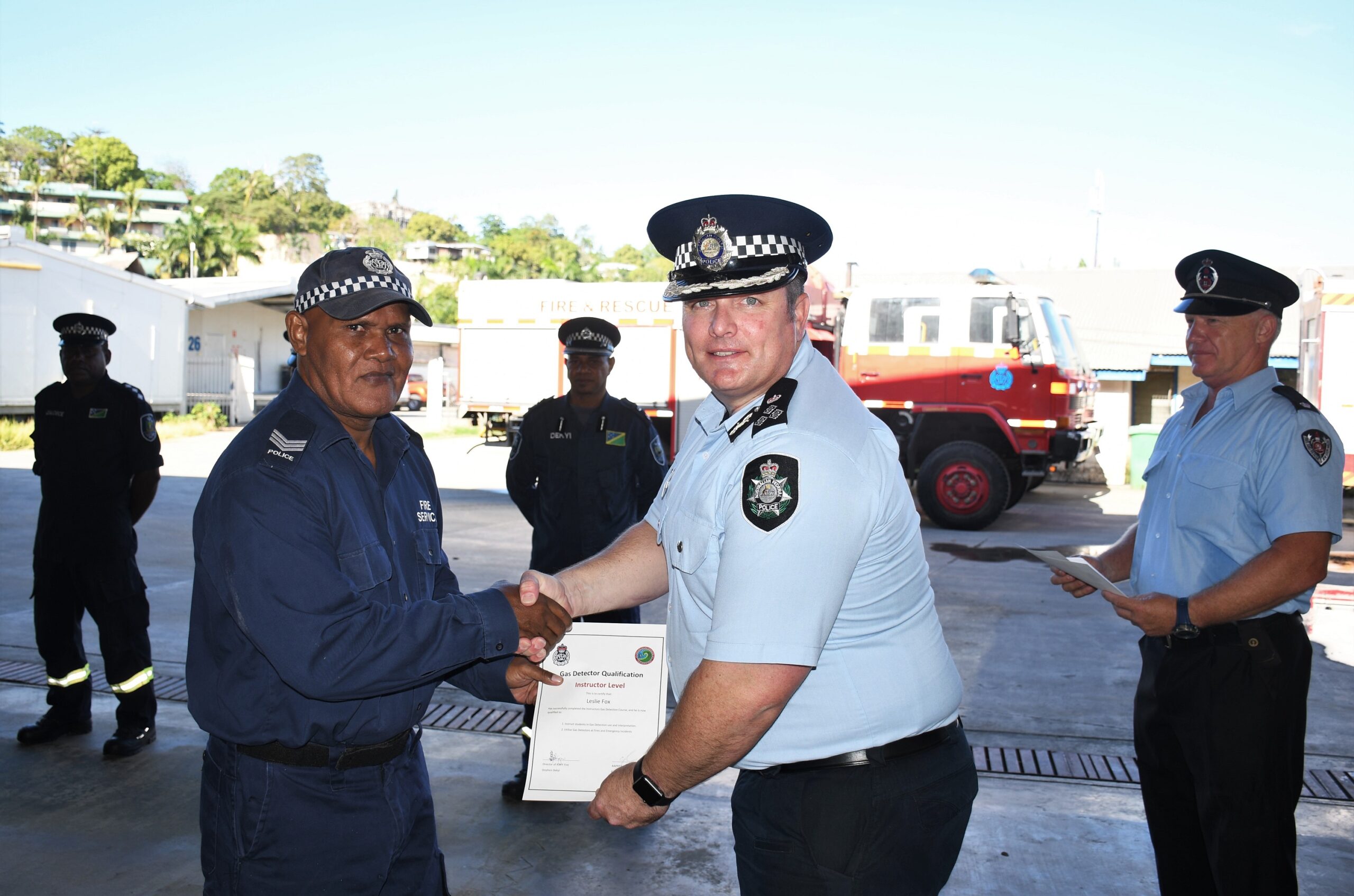 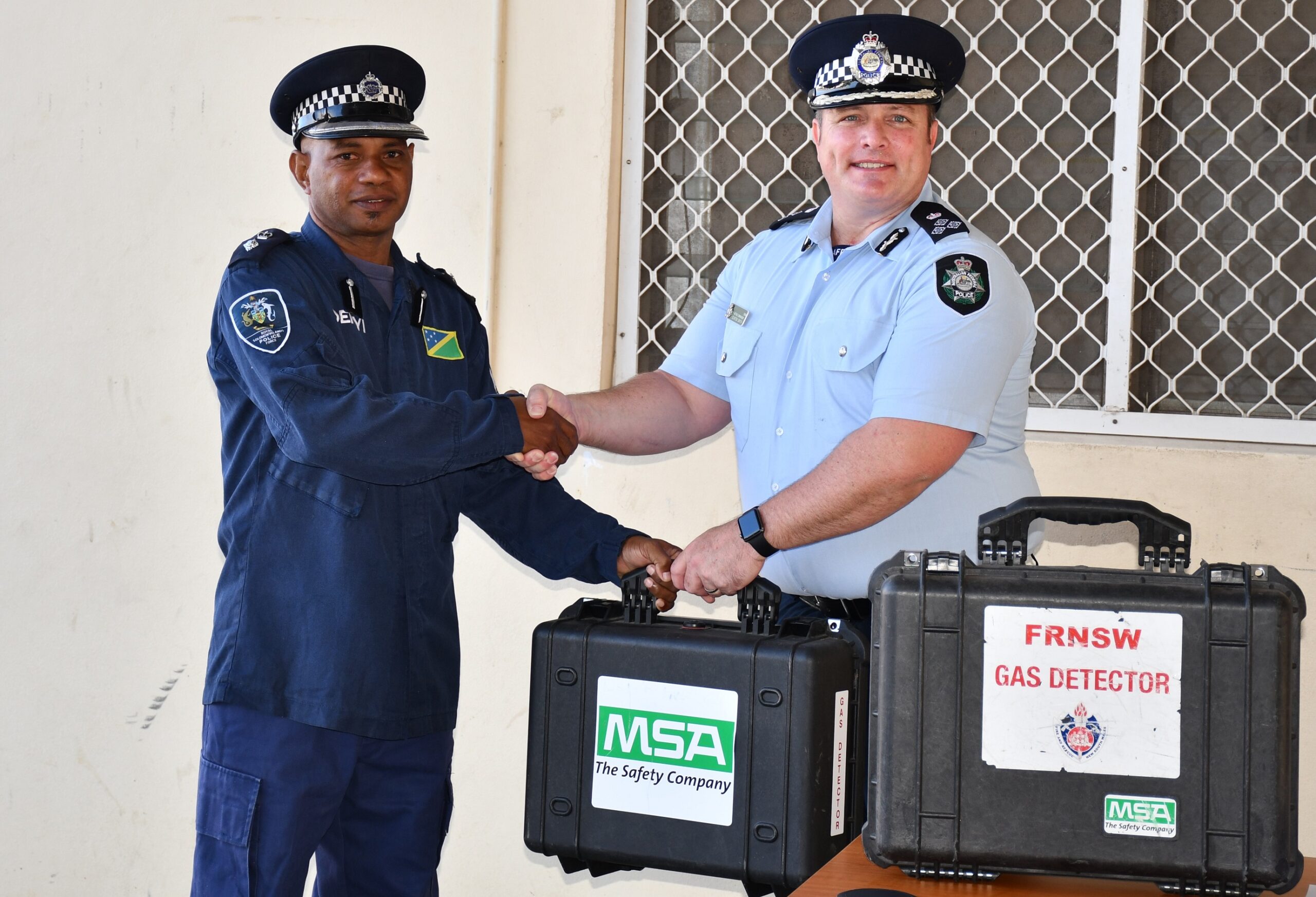