Advisers from the Australian Federal Police (AFP) were pleased to support and facilitate the training which was conducted by staff of the Office of the Director of Public Prosecution (ODPP).

In her opening remarks, Assistant Commissioner (AC) Leta said the RSIPF, in partnership with the Ministry of Women, Youth, and Children & Family Affairs (MWYCFA) remains committed to upholding, promoting, protecting and fulfilling the rights of women, youth, children and families in the Solomon Islands and ending all forms of violence against women.

She said this is reflected in its commitment to support the government’s passed Penal Code (Amendments) (Sexual Offences) Act 2016.

AC Leta said the training will allow ODPP staff to impart in-depth information to RSIPF officers about changes brought about by amendments the government done to the Penal Code (Amendments) (Sexual Offences) Act 2016.

During the training, ODPP staff provided practical guidance to RSIPF staff on how to support victims of sexual offences and facilitated group discussions aimed at identifying practical steps to progress investigations and undertaking reviews of historical and current investigations.

Assistant Commissioner Leta said course participants are not only RSIPF members but are women and men, who are wives, husbands, children, parents, brothers and sisters.

She said she hopes the officers will gain better understanding of how they can work together to protect women, youth, children, vulnerable people and families across the Solomon Islands.

AC Leta encouraged the participating officers to take what they learn and use them in their workplace to benefit their communities and country. 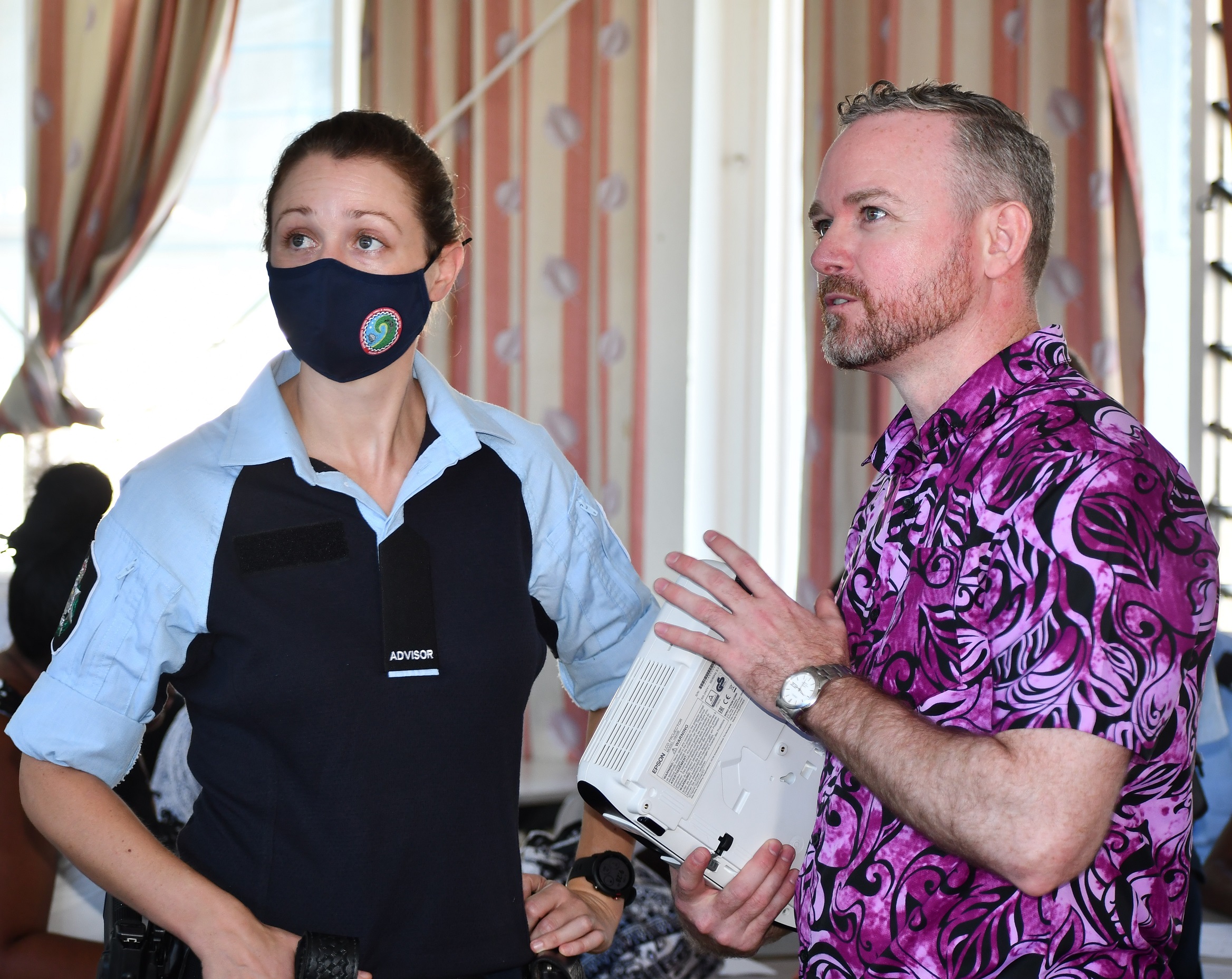 Australian Federal Ppolice (AFP) Adviser and a staff from the Office of the Director of Public Prosecution (DPP) during the opening of the training. 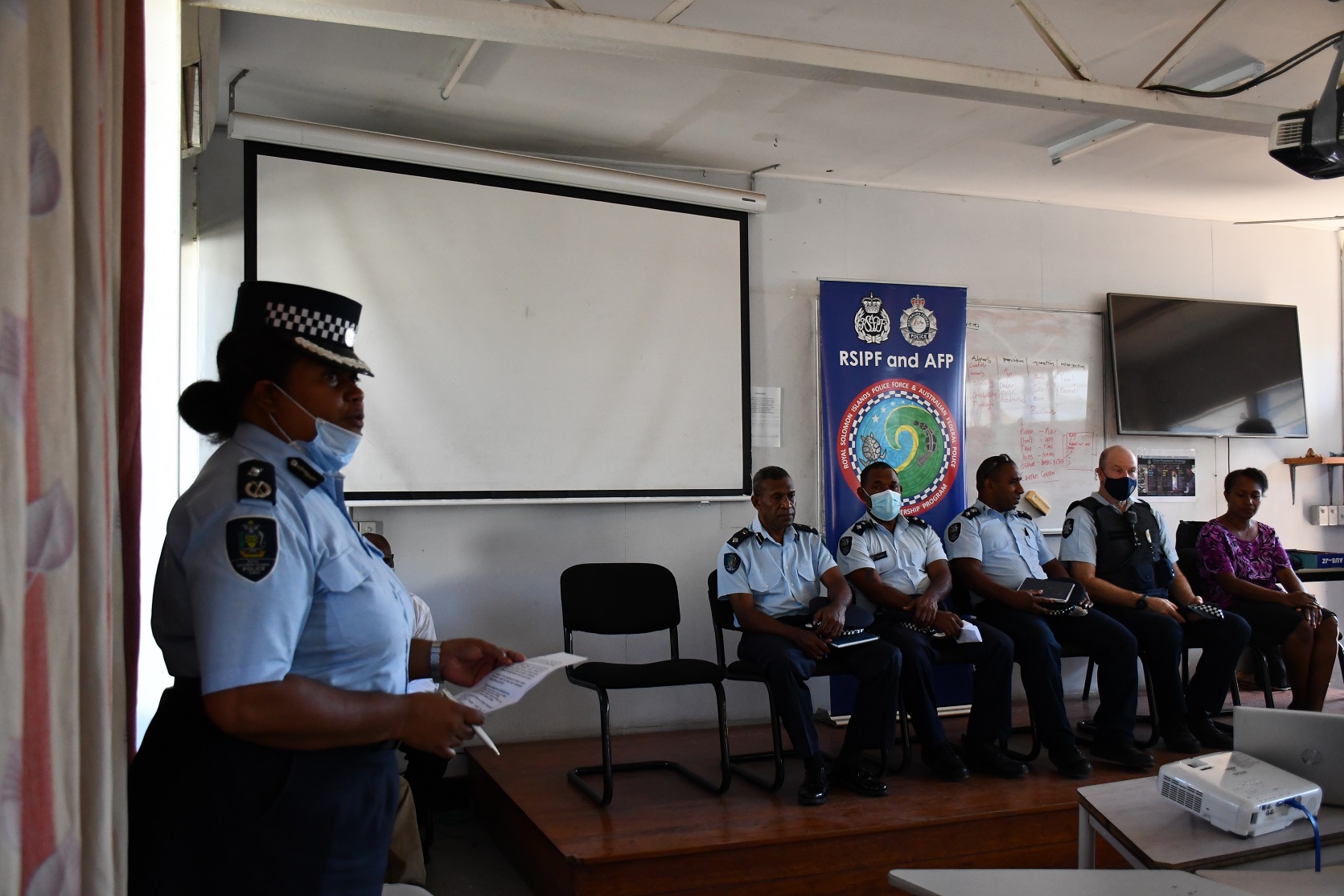 AC Patricia Leta gave her remarks during the opening program 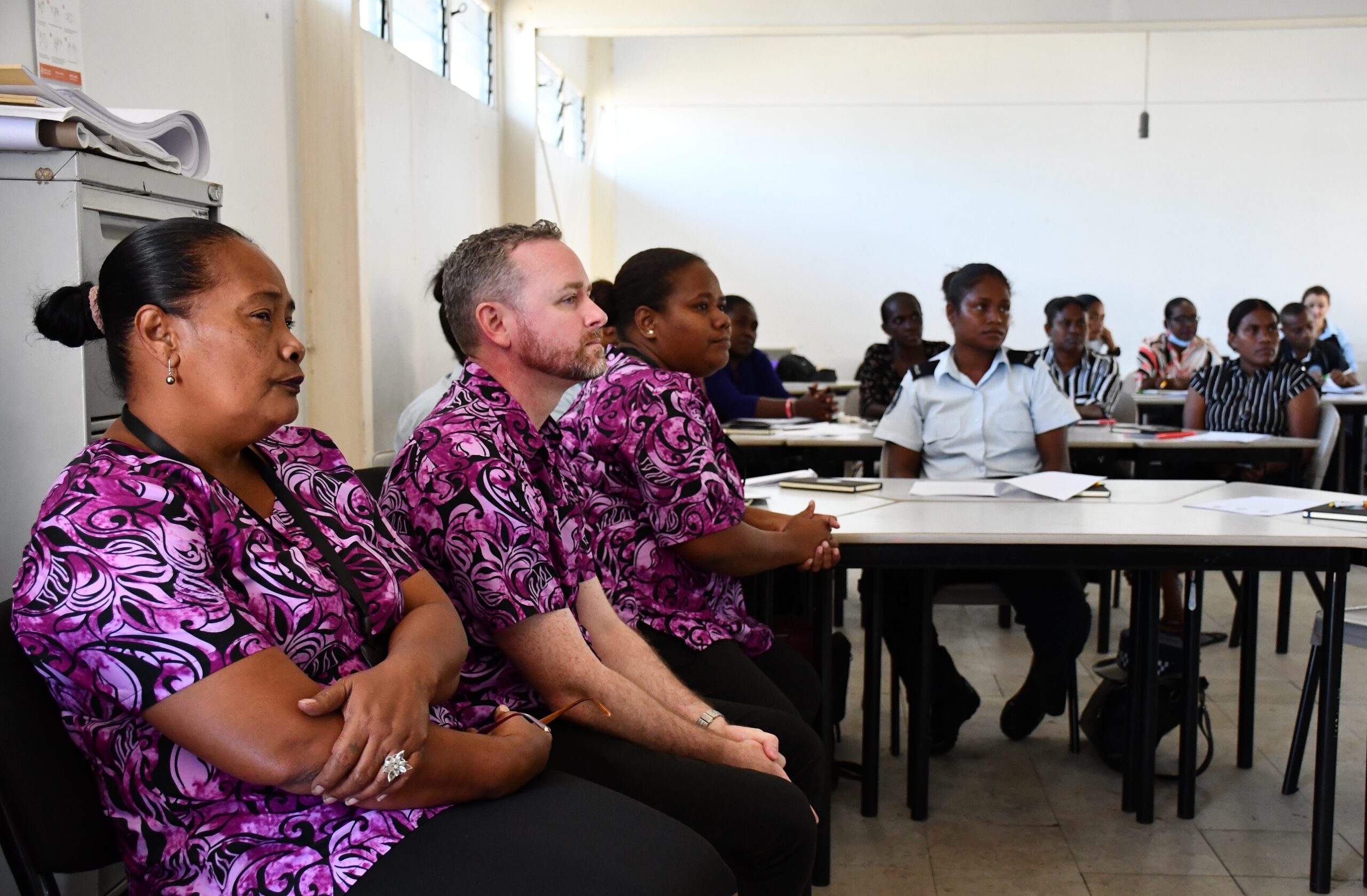 Staff from the office of the Director of Public Prosecution at the training. 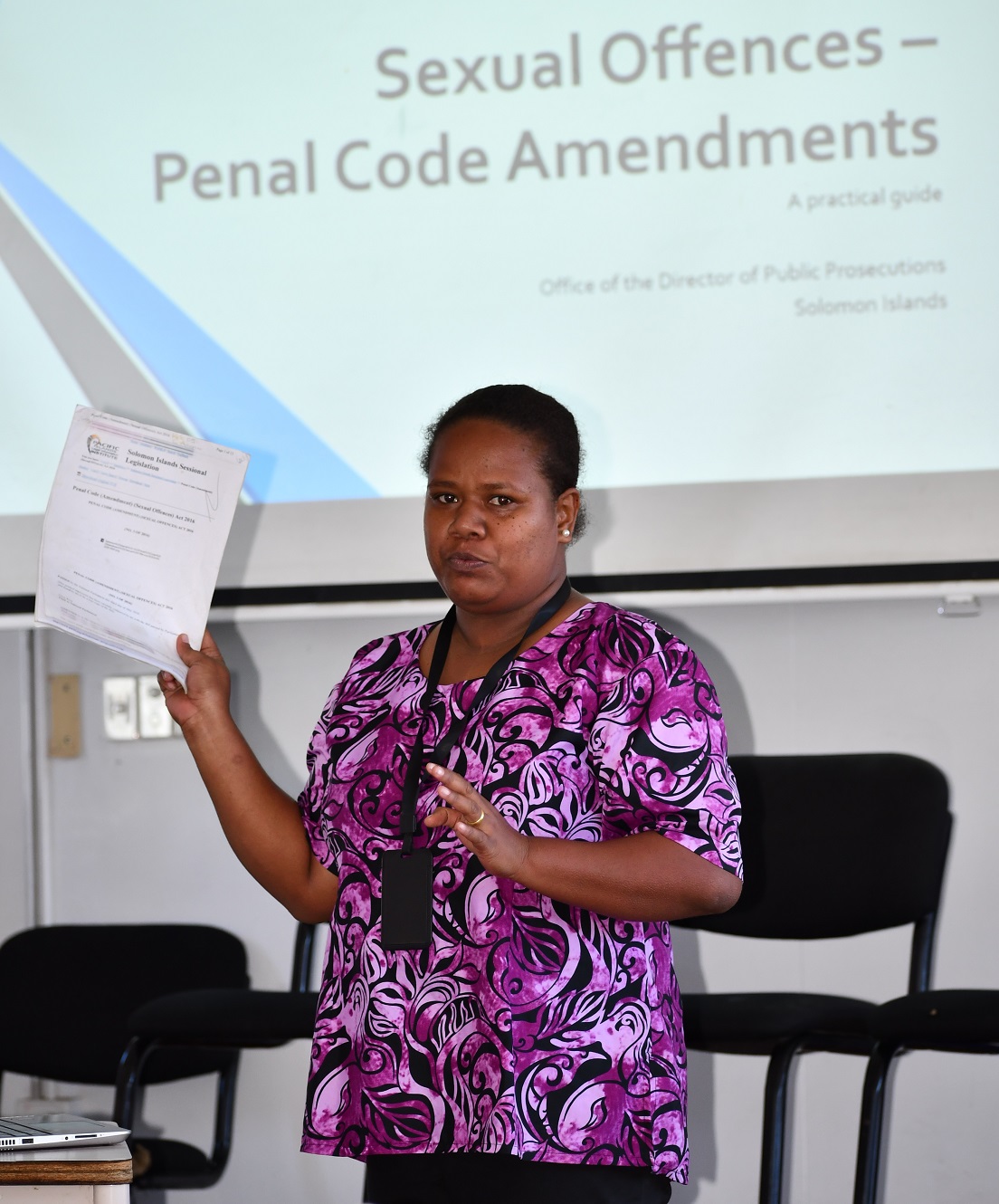 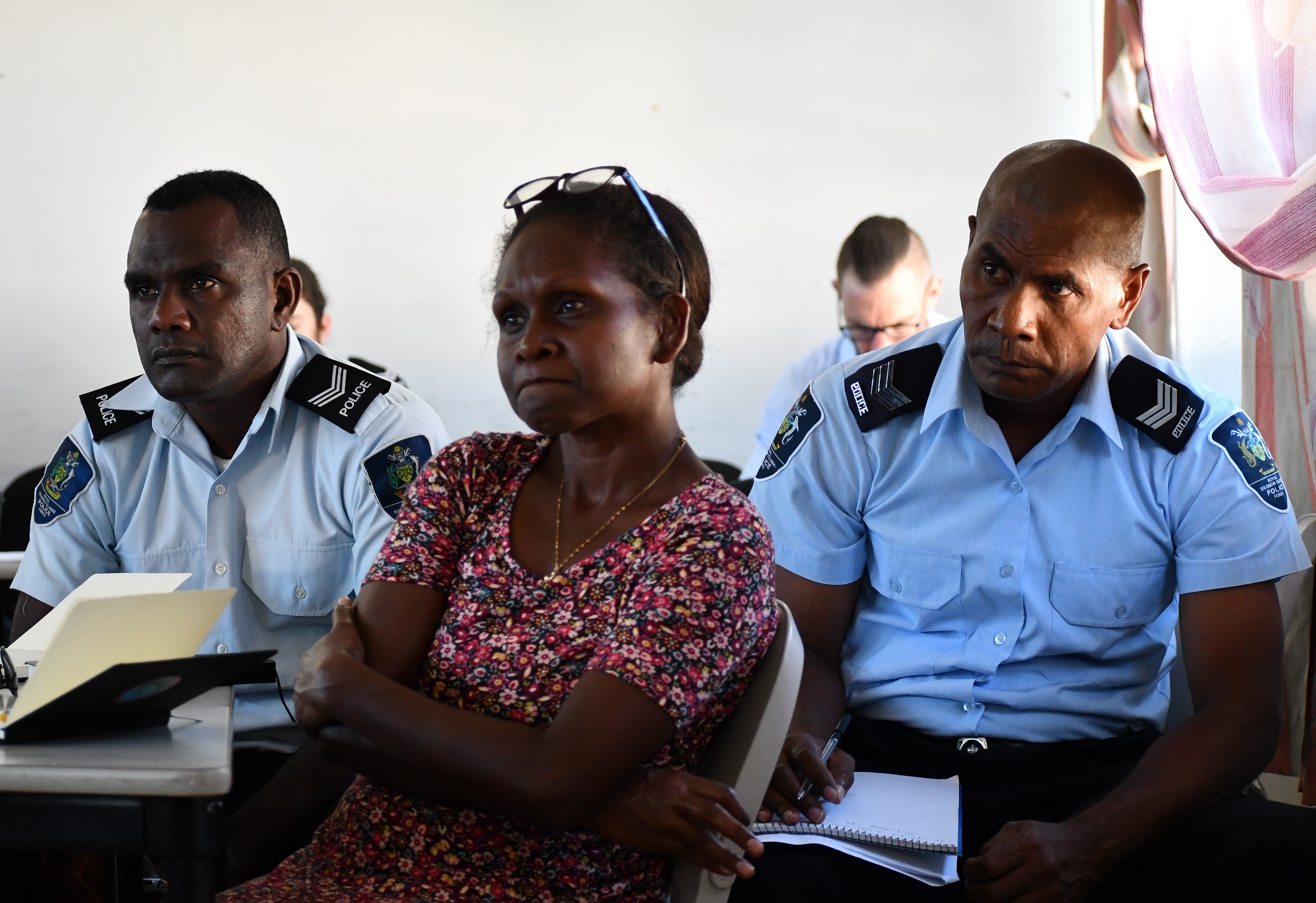 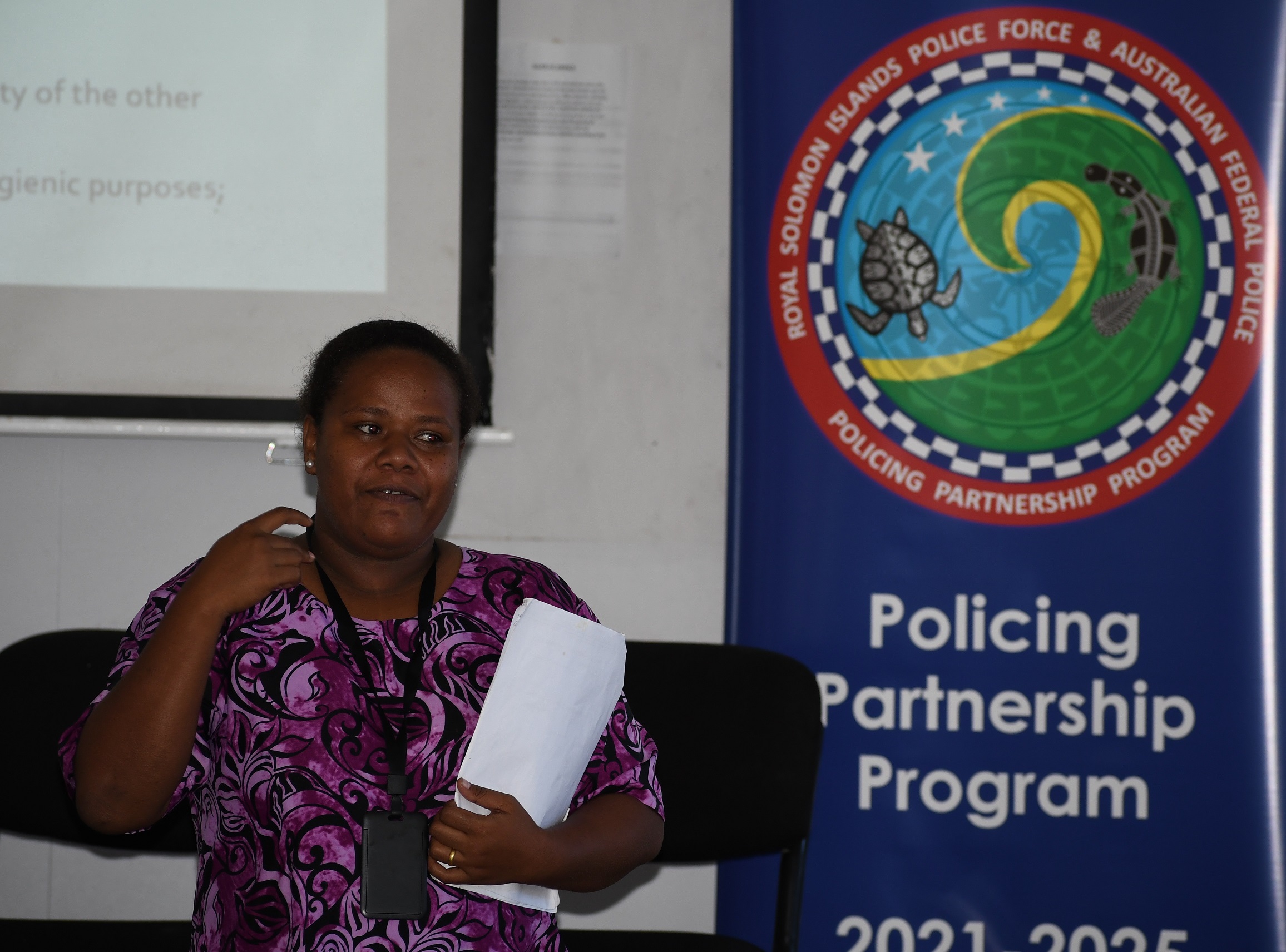