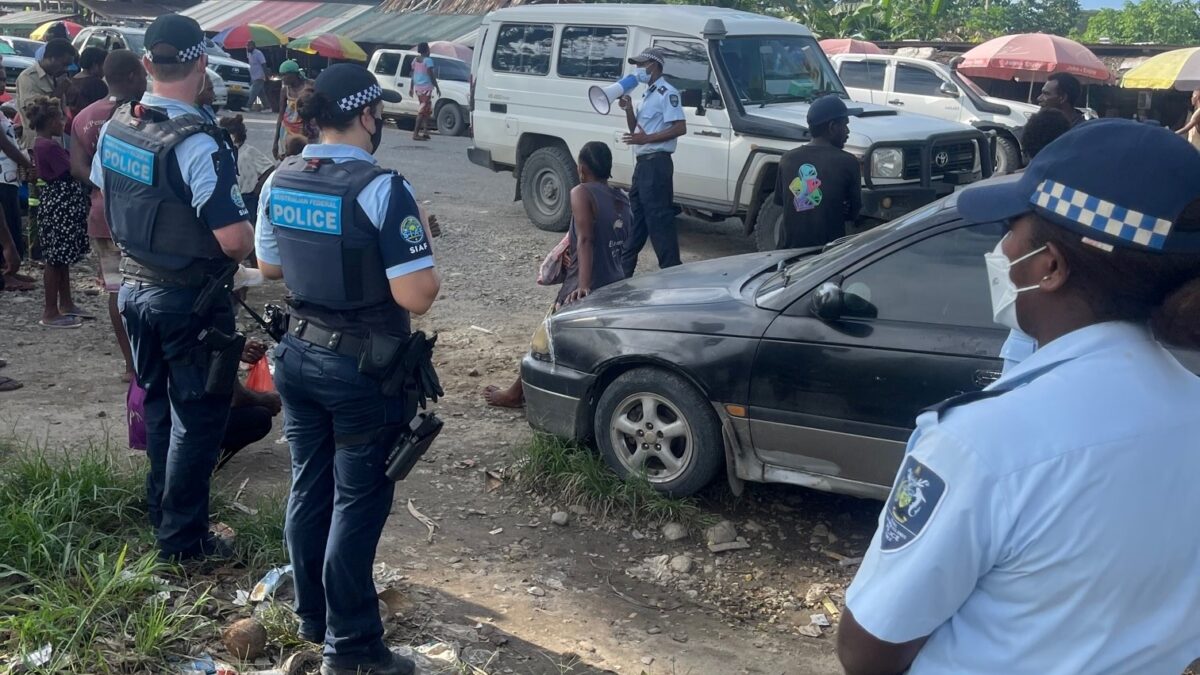 The operation covers areas at Henderson and further East as far as Corona Market in the Tenaru area on North Guadalcanal.

The operational focus was to issue warnings to people engaged in the production and selling of kwaso and illegal gambling. This included alcohol licensing audits and search for any other contraband in sites visited.

The operation is the first of many operations proposed for this area to reduce the continuation of illegal activities in the community and issue warnings to those identified in patrols conducted on these activities.

“We took the details of people, and they have been formally cautioned. This means, the next time they do it, we will lay criminal charges,” Supt. Sevoa said.

At least four markets within areas covered in the operation were advised to close down.

“The zero tolerance message is loud and clear. We shut down several illegal liquor outlets, removing and destroying kwaso. We also spoke to the youth, warning them about marijuana use and rectifying their anti-social behaviour. Furthermore, we also located and shut-down some illegal street ‘play-pass’ and other card gambling venues,” Supt. Sevoa said. 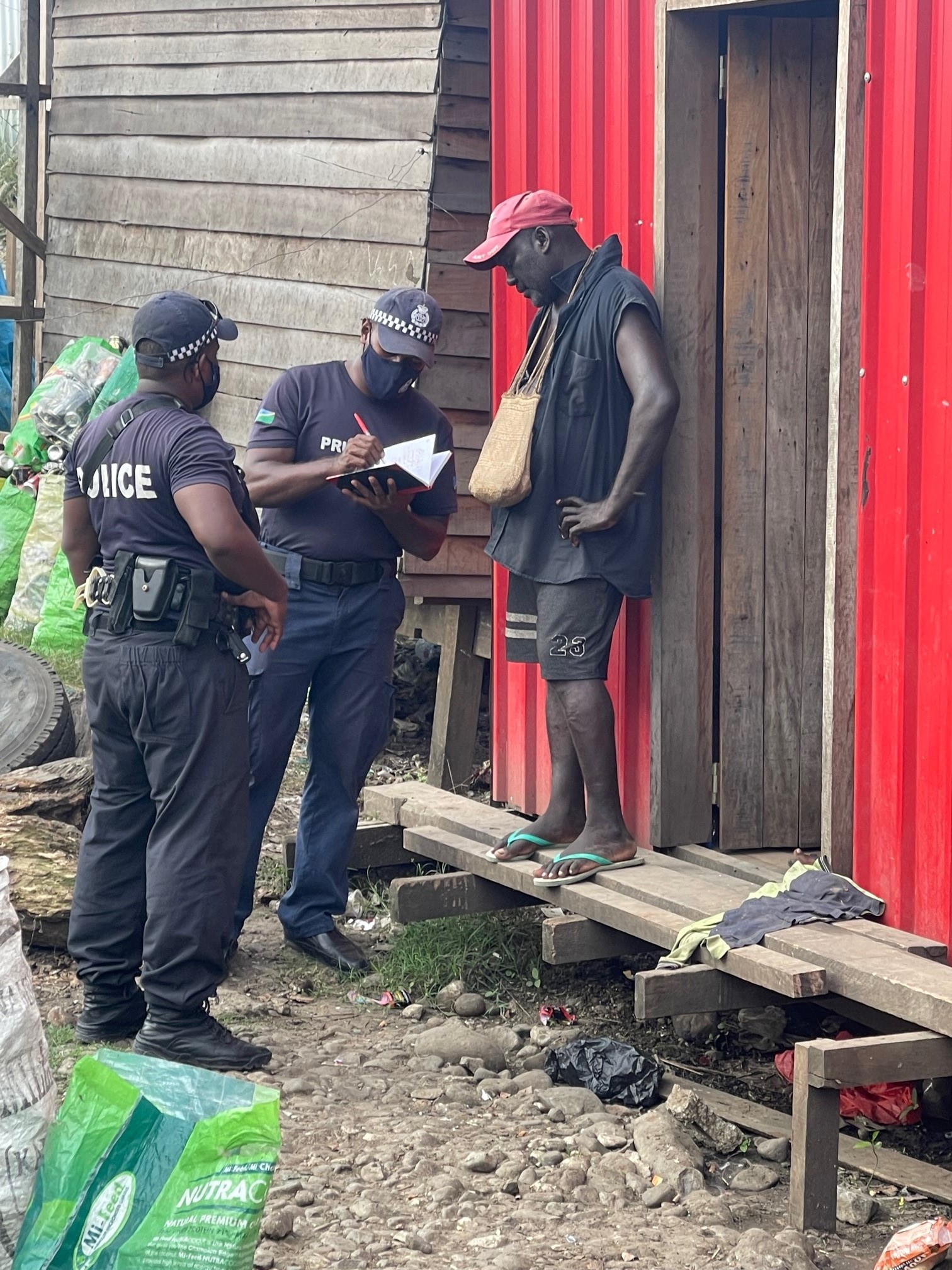 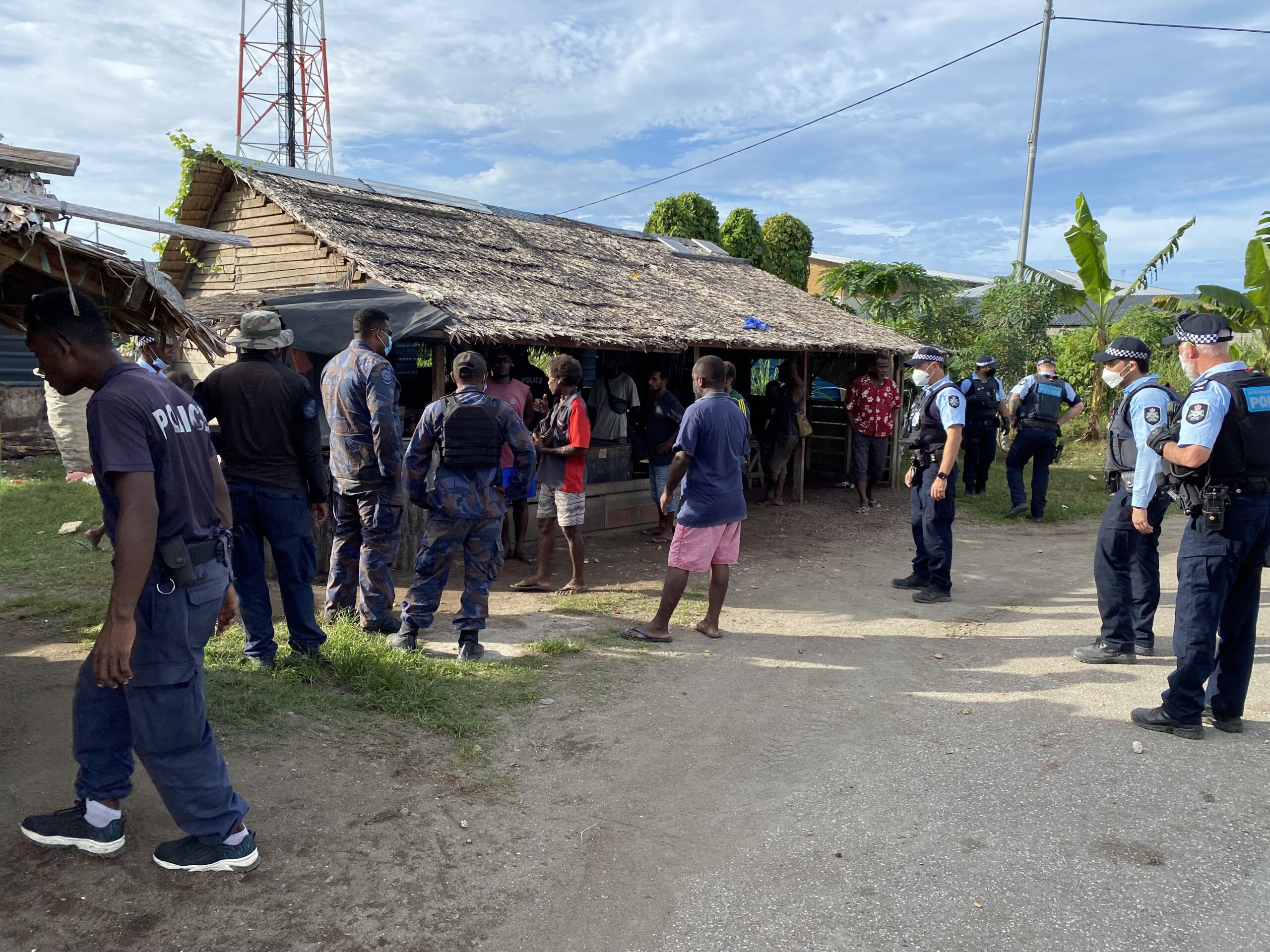