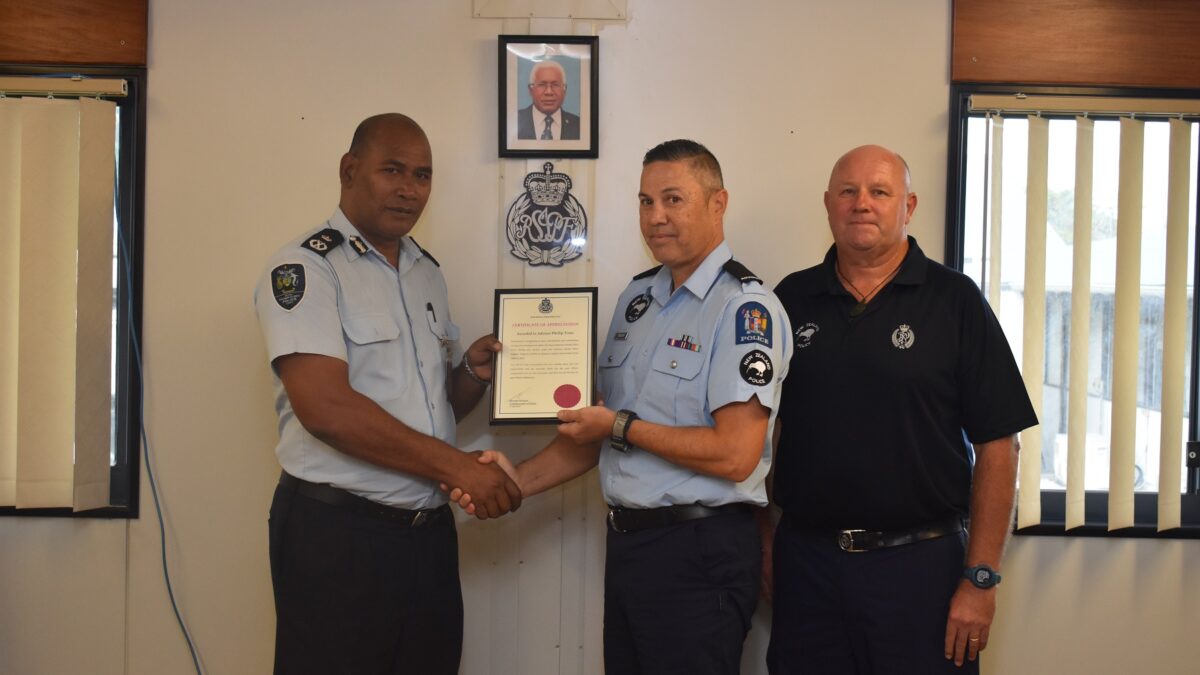 RSIPF Commissioner Mr Mostyn Mangau acknowledged and greatly appreciated the service rendered by SIPSP advisors during their time assisting RSIPF for the past years. 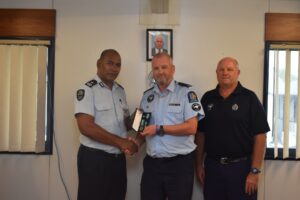 “On behalf of all ranks and files of the RSIPF, I wish to acknowledge your contribution that you have made in different areas you serve within the RSIPF organisation during your time,” says Commissioner Mangau.

“Mr Mangau says, “Your contribution in terms of capacity development within the RSIPF during your service is highly commended.”

SIPSP Team Leader, Michael Cook during the brief farewell ceremony says, “I want to thank the RSIPF Commissioner, his executive and officers of the RSIPF who have supported the program during their work in Solomon Islands over the past three years.”

Solomon Island Police Development Program (SIPDP) Commander Paul Osborne thanked the two advisors for their support and assistance to the RSIPF. You have successfully completed your deployment and wishing you a safe journey back to New Zealand to unite with your families. 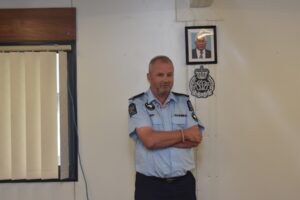 Advisor representative, Mr Mark Crawford says, “It has been a pleasure working with RSIPF over the last two years.  The partnership between NZ Police and RSIPF is long standing and we are proud to have contributed in a small way to the great professional and personal relationship between us.’’

SIPSP advisors were presented each with a letter of appreciation, an International Law Enforcement Cooperation Medal and an RSIPF plaque.