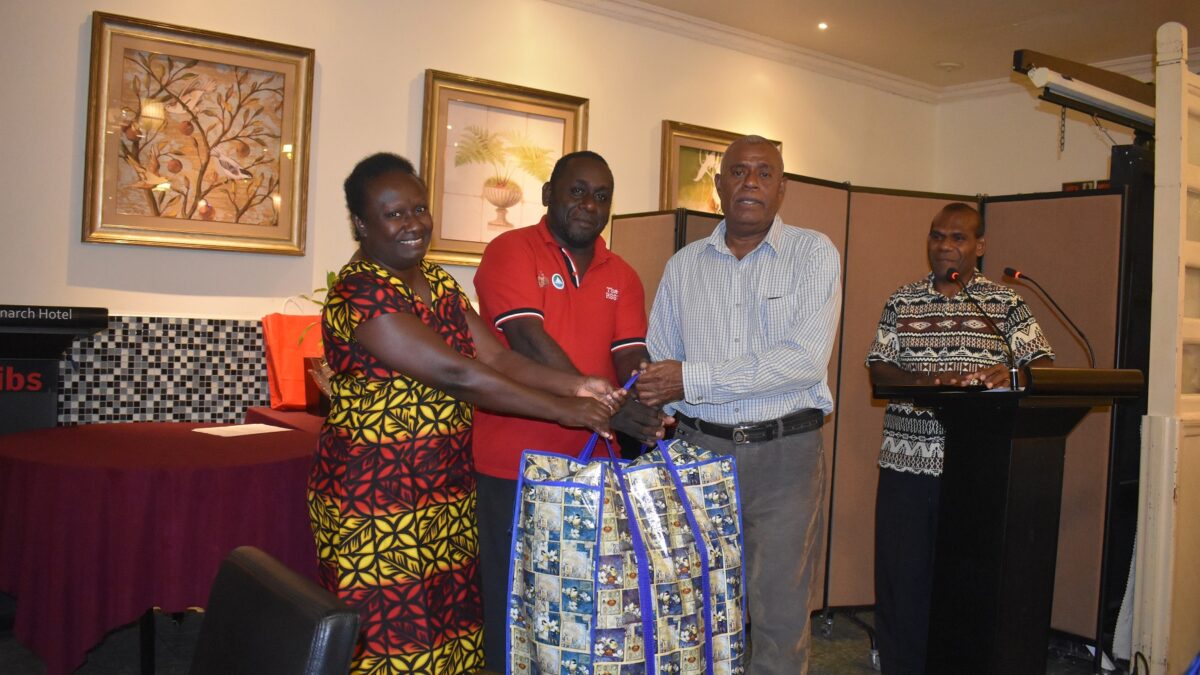 DS and PS of MPNSCS present a gift to Mr Manelugu 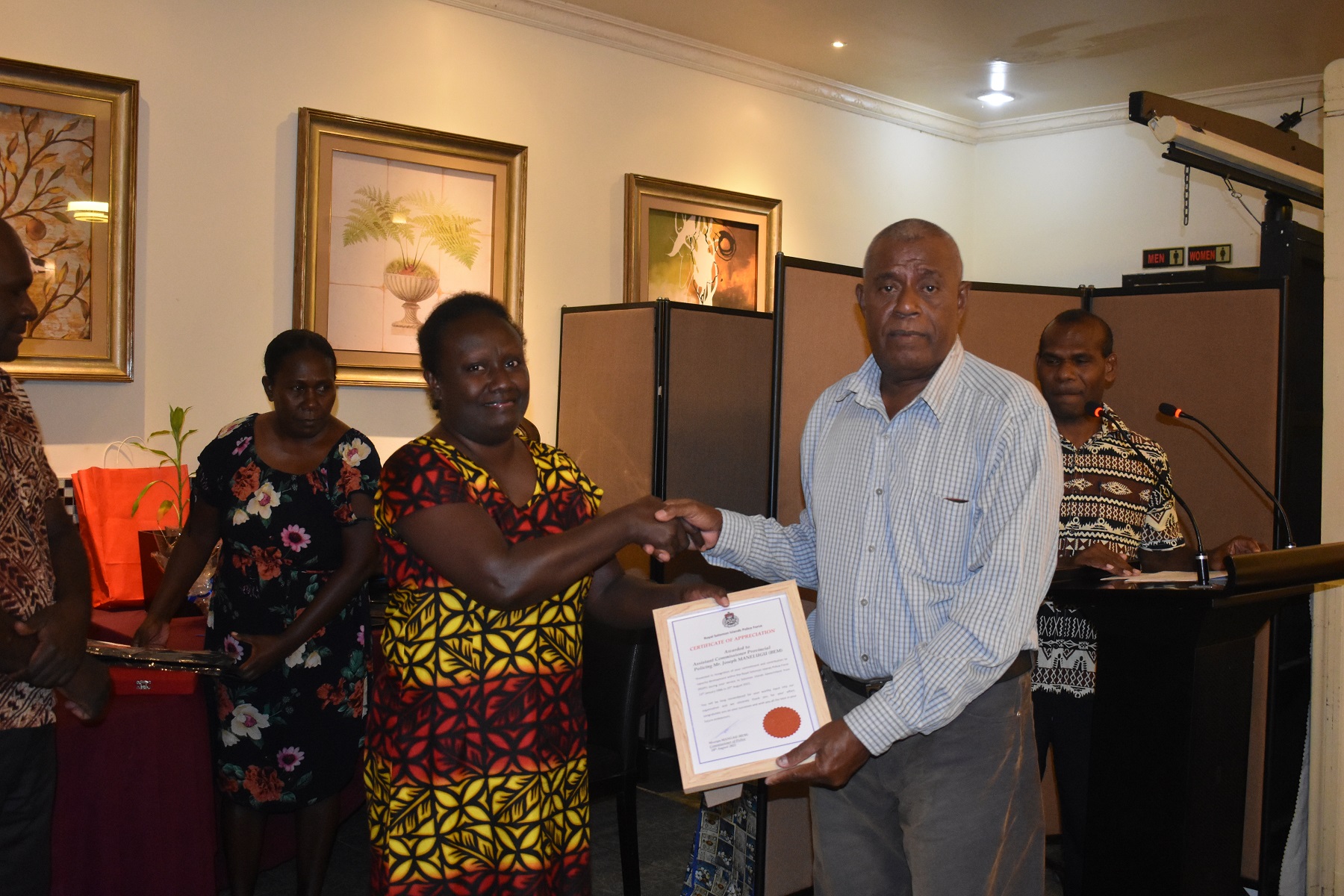 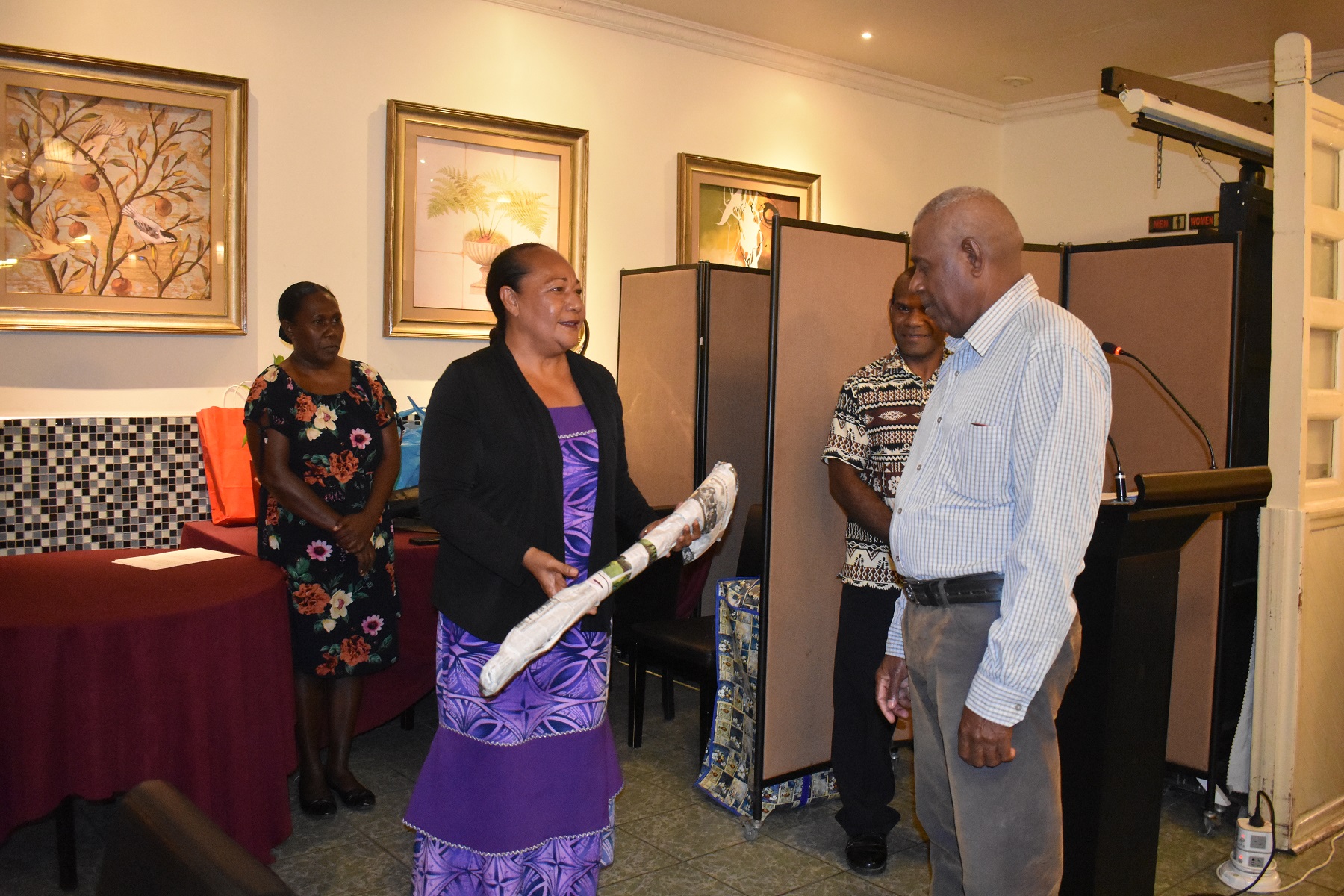 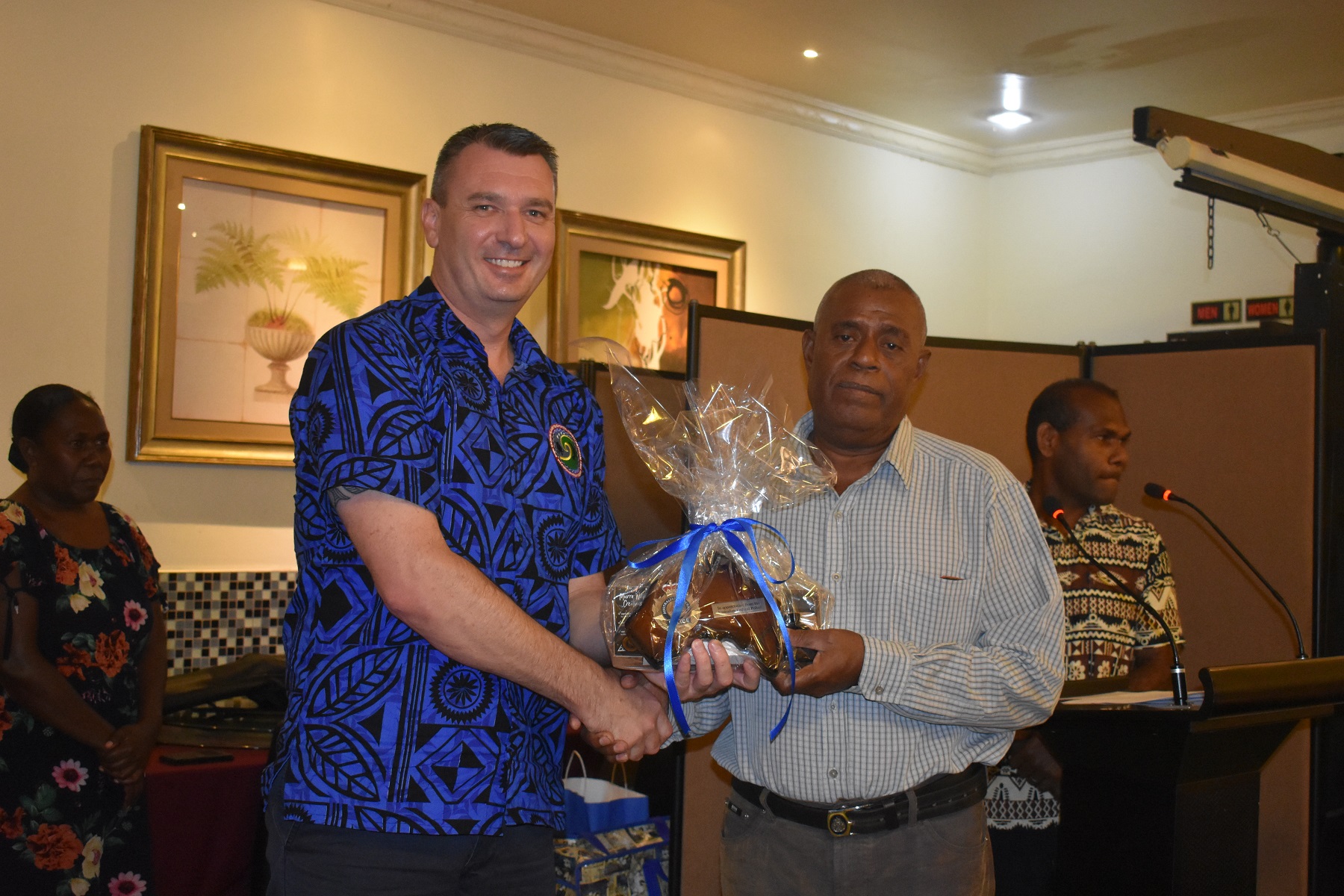 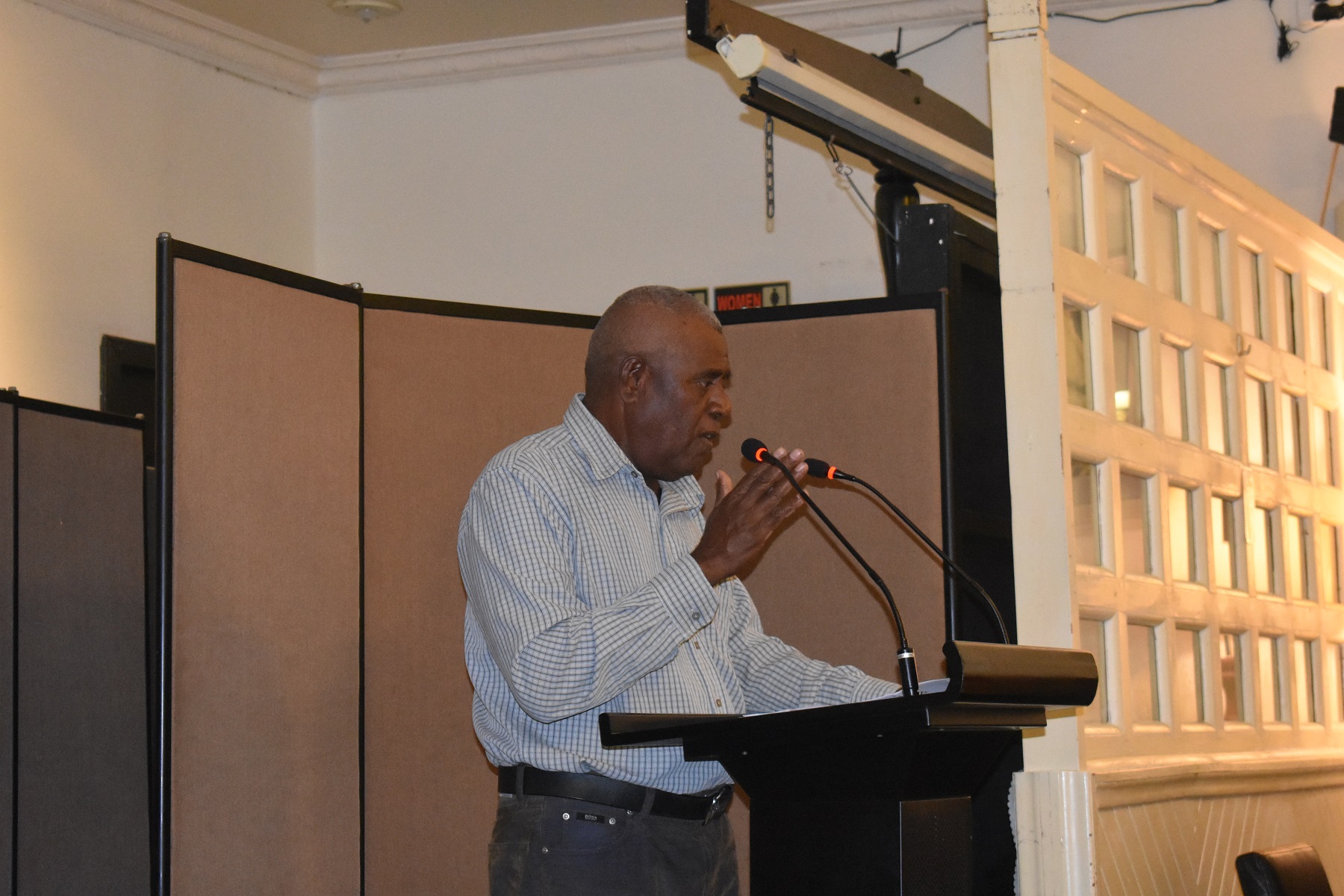 Supervising Commissioner RSIPF Mr Ian Vaevaso during the farewell dinner said Mr Manelugu is obviously one of the longest serving members of the RSIPF. He has possessed a wealth of experience under his belt during his 36 years of service in the force.

Supervising Commissioner Vaevaso said since joining the RSIPF on 13 January 1986, he had served in various departments in the force. Particularly he had a lengthy experience in the field of Investigations. He had spent quite a substantial number of years as the Provincial Crime Investigation Officer for the Central Islands Province, and later appointed to the role as Operation Manager for the same province, a position he held for almost nine years with the rank of Staff Sergeant.

In 2017, Joseph was eventually promoted to the rank of AC police for Provincial Policing, the rank in which he held until his retirement, Mr Vaevaso adds.

Commissioner Supervising Mr Vaevaso said you have left us with a legacy to remember of your exceptional leadership, discipline and professionalism.

Mr Joseph Manelugu during the farewell dinner also highlighted some changes in the organisation in terms of manpower, infrastructure improvement, mobility assets, capacity developments and others. He also mentioned some challenges that need the RSIPF organisation to focus on to make improvements.

The outgoing AC also highlights discipline, integrity, professionalism, respect, performance, time management and team work as part of the RSIPF culture. He encouraged the current Executive to visit and keep on reminding officers on police regulations. He has mentioned that leadership is a challenge.

The Permanent Secretary of the Ministry of Police, National Security and Correctional (MPNSCS) Ms Karen Galokale on behalf of the Solomon Island Government would like to thank Mr Joseph Manelugu for his long term service to the people of Solomon Islands.

The farewell dinner occurred with a presentation of certificate of appreciation, plaque and gifts from some members of the RSIPF Executive and the two police partner programs.

A farewell song prepared by Staff Officers within the RSIPF Executive also performed during the farewell dinner.