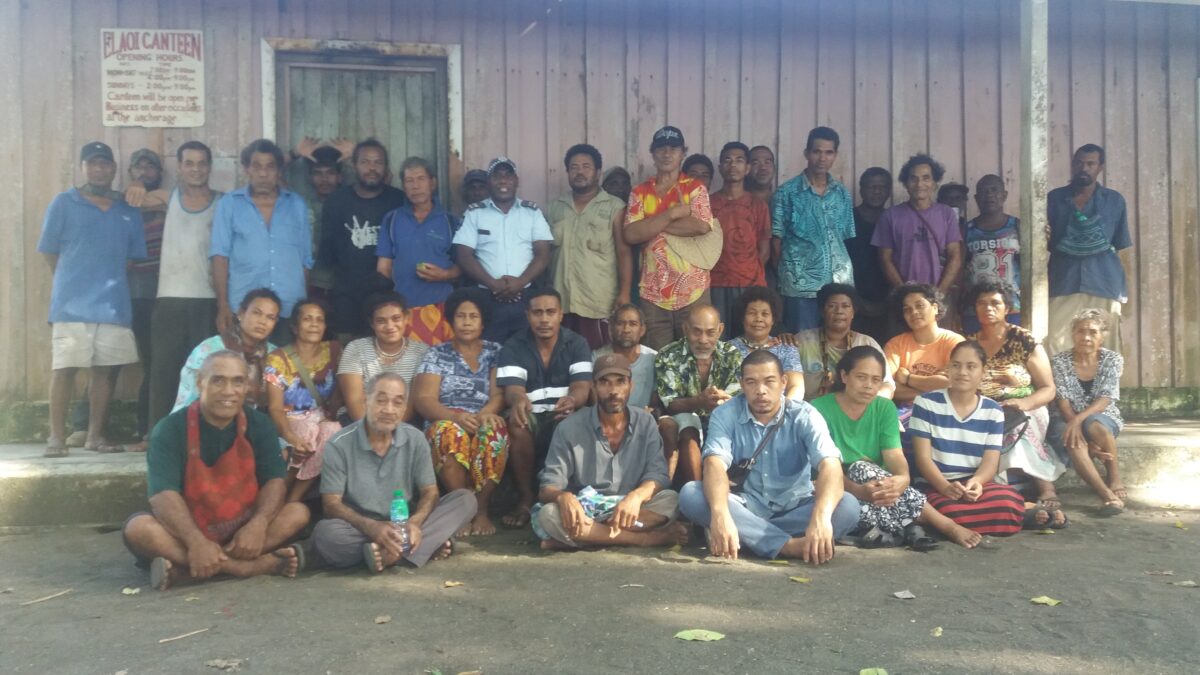 Royal Solomon Islands Police Force (RSIPF) officers at Kirakira in Makira-Ulawa Province continue to roll out a Crime Prevention Strategy to the communities in Makira Province on 30 June 2022.

The RSIPF community policing team in Kirakira conducted training for Nukukaisi Crime Prevention Committee (CPC) members on SARA model aimed at getting everyone to understand its importance.

The leaders from Nukukaisi community have expressed their appreciation to the Community Policing Team in assisting them with such training that will benefit the community since they continue to experience anti-social behaviours and there is a need to work together with the police to address unwanted behaviours.

Participants promised to utilize what they have learned to help deal with crimes in their community.

The community policing office in Makira Ulawa Province has set up a total of 150-crime prevention committees in the province and the number will likely increase in the coming months.

PPC Sitai appeals to other CPCs that had already set up in the province to continue with their mandates, as there is no time to waste in the midst of increasing crime rate in the communities.