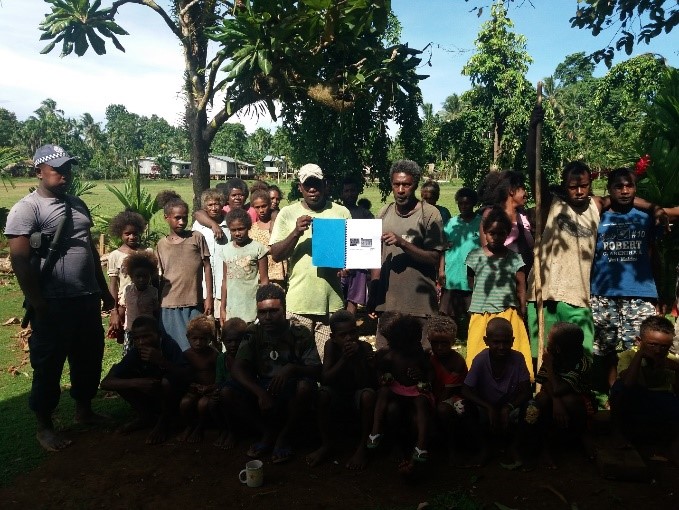 Officers of the Royal Solomon Islands Police Force (RSIPF) at the Kirakira Police Station in Makira Ulawa Province have successfully rolled out the Crime Prevention Strategy in the communities of Omahaoru, Bwauraha, Tawaraha, Hada Bay and Hareniia in west Makira from 25 to 30 January 2021,

The Omahaoru community received its final copy of the bye-law in preparedness for enforcement while the other four communities have received their draft copies with the final version to be completed.

Provincial Police Commander (PPC) Makira Ulawa Province Superintendent Peter Sitai says, “The aim of the by- laws is to help communities come up with their guiding rules  to make sure law and order is observed at the village level. This is not a new concept as this has been practiced in the past.”

PPC Sitai says, “Officers of the RSIPF in Makira Ulawa Province have been helping more than fifty communities with their bye-laws and looking forward to covering more communities in the coming months. It is challenging work but it has been proven that the concept is working well in other communities that already have their by-laws.”

“The launching of the Omahaoru Community by-law is an event that members of the community have been waiting for a long time. During the launching members of the community worked together with police officers and uprooted 674 marijuana plants. Community leaders assured police that they will cooperate to maintain law and order in their communities.”

PPC Sitai adds, “I appeal to the communities in West Makira to work together as this undertaking is not easy. It requires team work and mutual understanding from responsible community members including chiefs, church, youth and women leaders as well as politicians, police and government workers serving in the communities.” 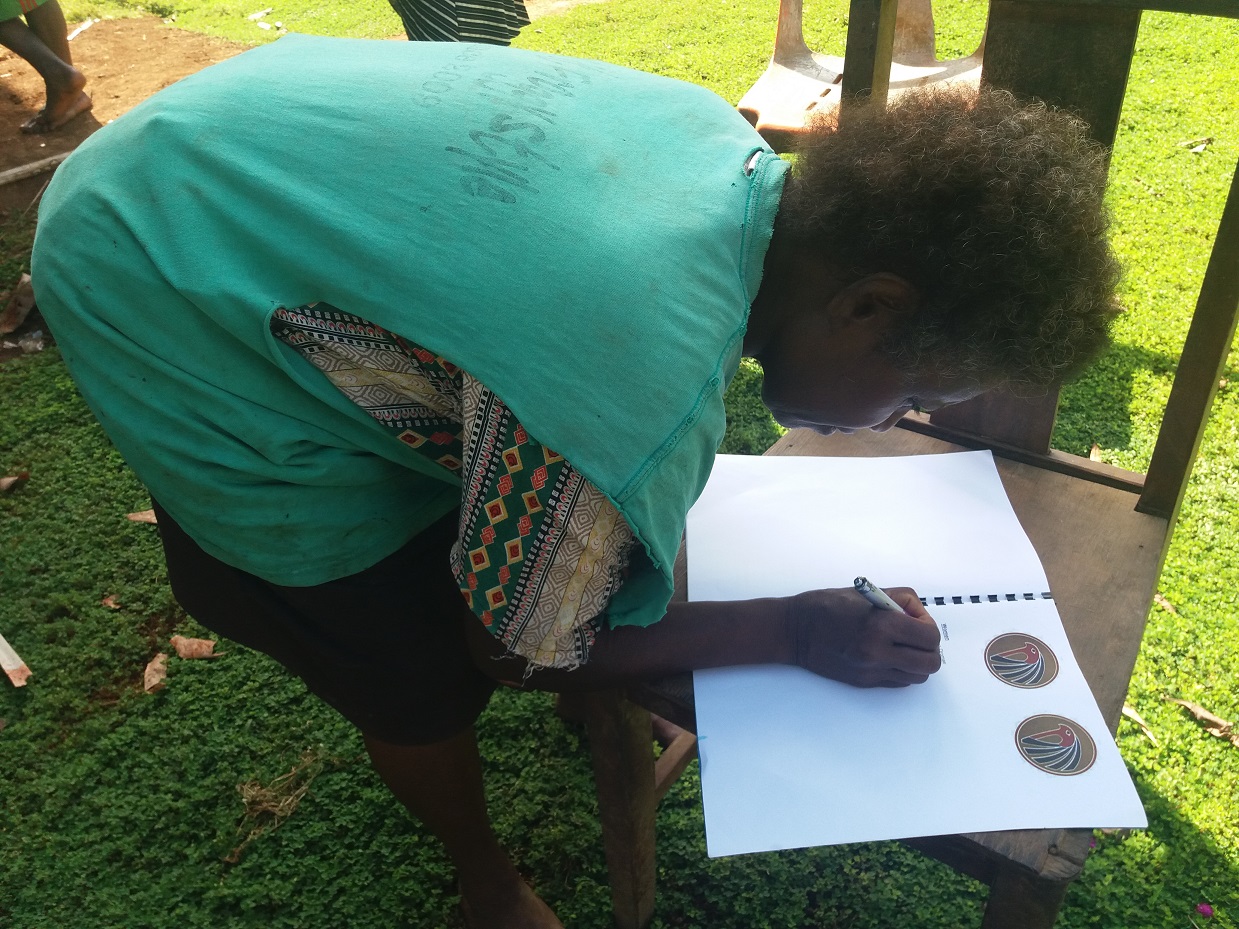 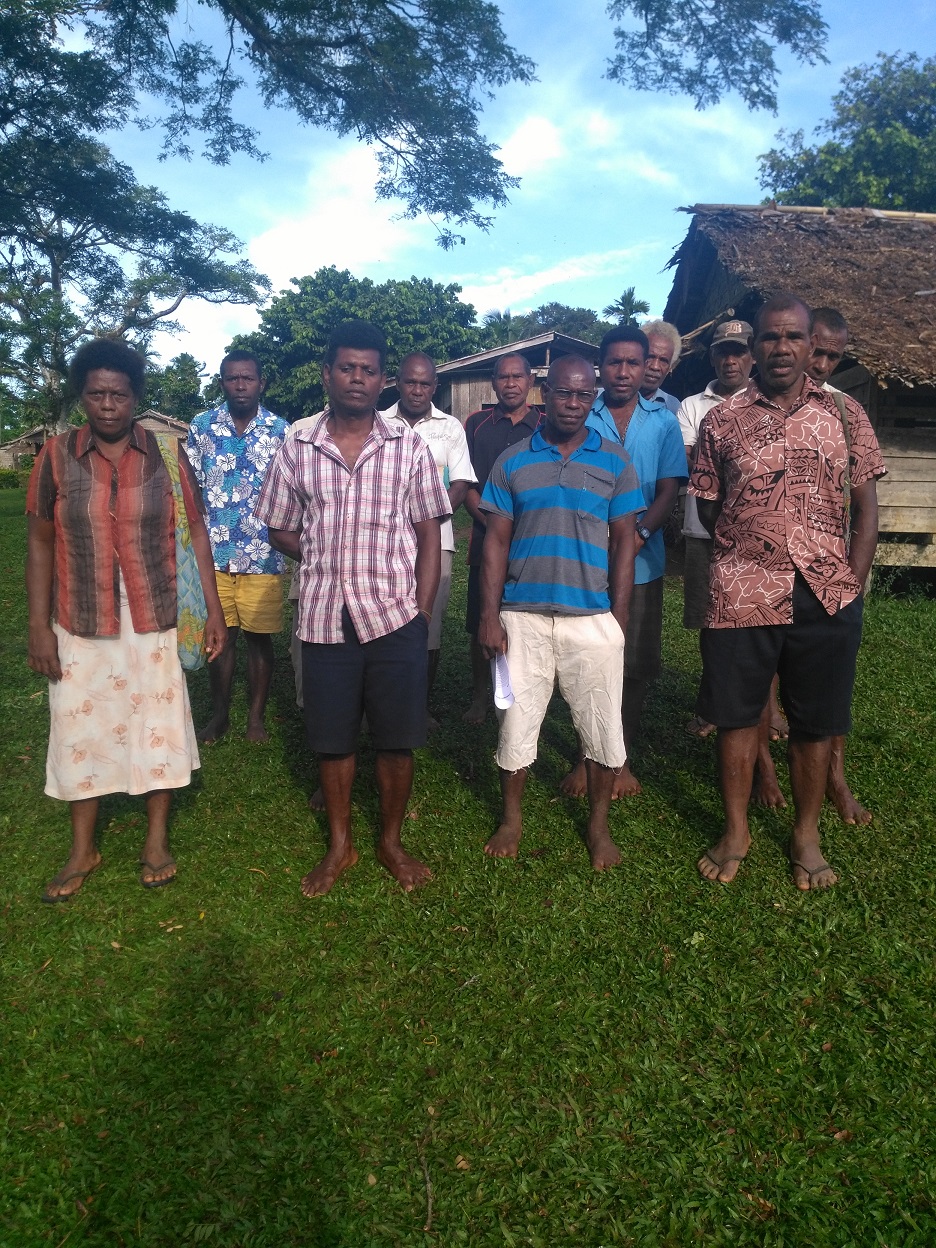 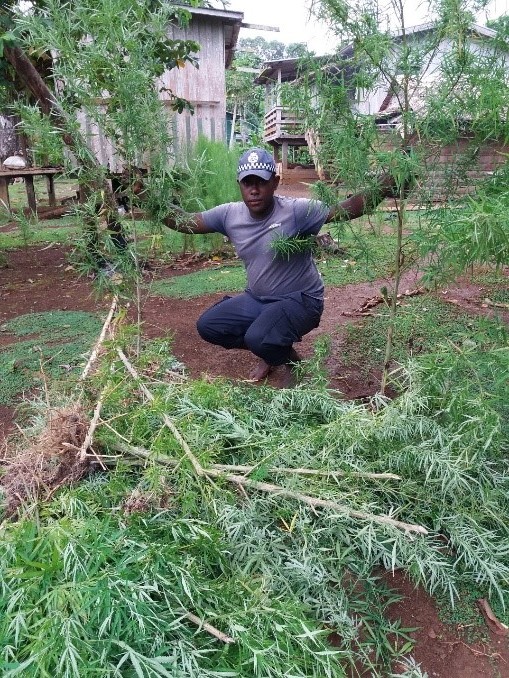 Some of the marijuana plants up rooted at Omahaoru