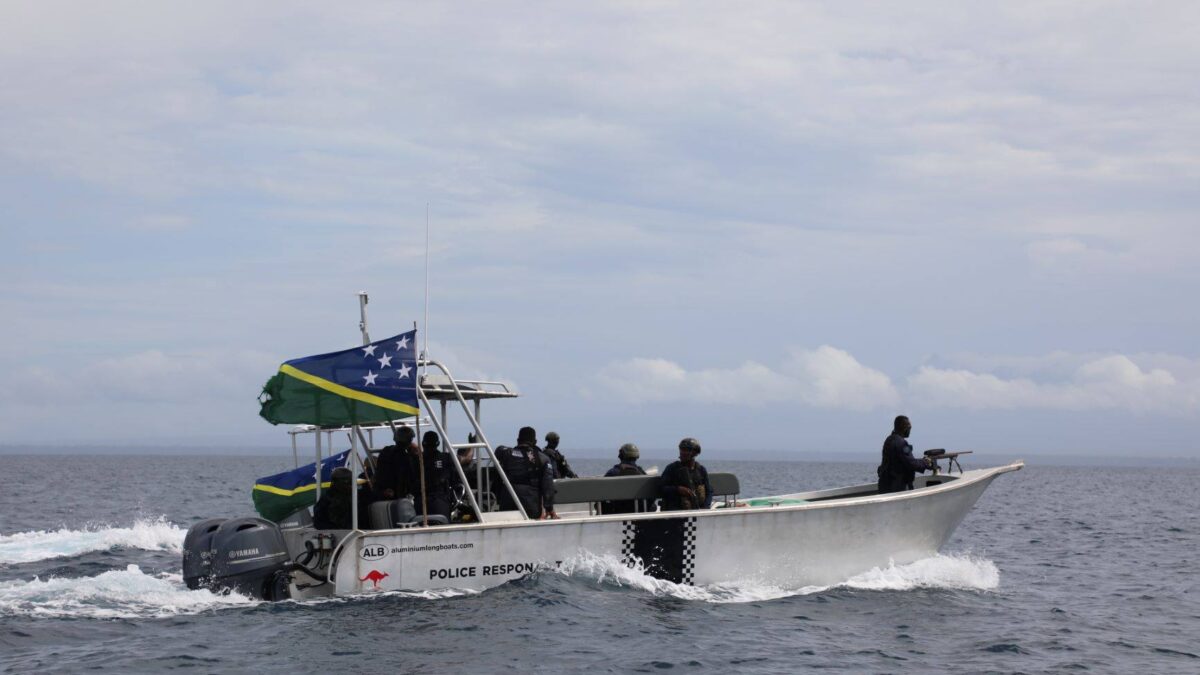 The Royal Solomon Island Police Force (RSIPF) would like to clarify an article published online on 15 February 2022 with a title ‘tension at Papua New Guinea (PNG) Solomon’s border’ is misleading and tarnish the good reputation of RSIPF officers at the border between PNG and Solomon Islands (SI) in Shortland Islands.

RSIPF Commissioner Mr Mostyn Mangau says, “The report in the article is false and misleading for the general public consumption. Report from Forward Commander (FC) Kulitanai Police Station on 8, 9, and 10 of February 2022 nothing seen as what was mentioned in the article.”

Commissioner Mangau says, “An inquiry was conducted but there is no incident of such did occurred during the commencement of the deployment until now. There are illegal fishing activities still carried out between our borders and RSIPF Patrol officers always approached them in a good manner, as the mode of operational responsibilities which advised the illegal anglers to return to their villages.”

Mr Mangau says, “I would like to make it very clear here that this kind of article really is not good. We have a working relationship with PNG and Bougainville Police to have some common understanding to look at what problems both countries faced in policing perspectives. Good if the reporter of the article tries to dig deep well into his investigative journalism to find out more of this story and balance it.”

He says, “My media team is always available to deal with inquiries. The RSIPF Media team can be contacted on phone 677 + 24016 or email them via this email address: rsipf.media@rsipf.gov.sb