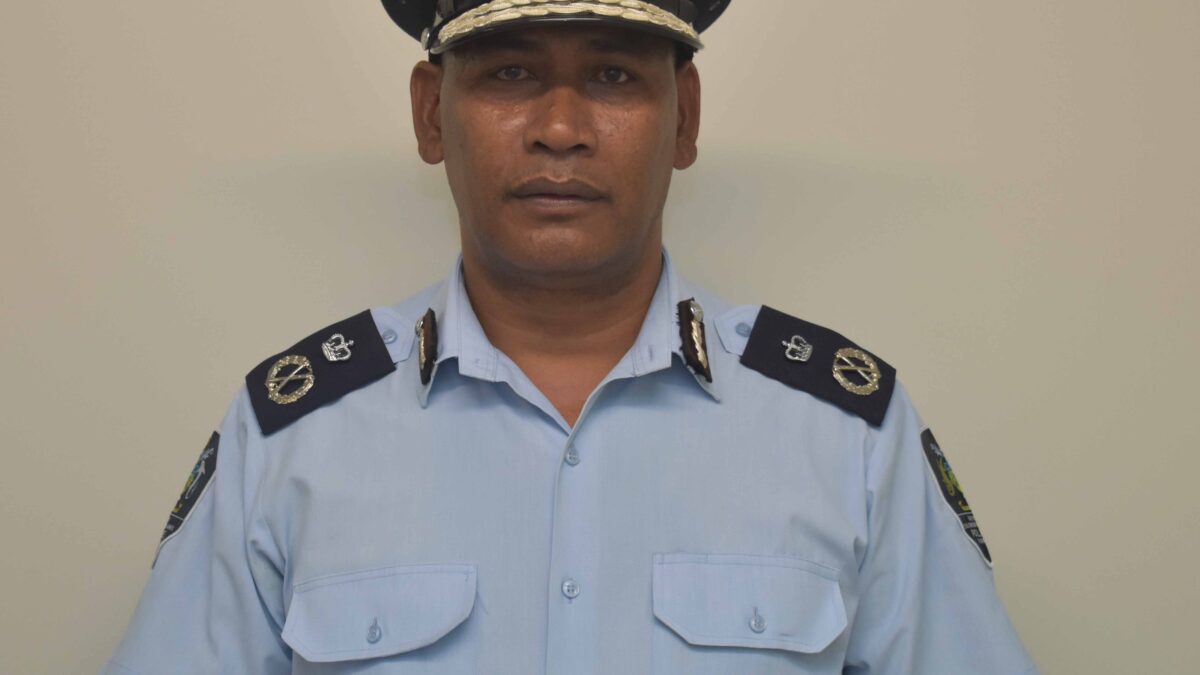 The Royal Solomon Islands Police Force (RSIPF) appeals to members of the public to report to their nearest police station any officer who demands an on-the-spot fine for any alleged offences.

“While I have not received an official complaint, it has come to my attention that there are allegations of police officers issuing on-the-spot fines to members of the public for alleged traffic offences. I want to advise members of the public there is no such thing as an on-the-spot fine under the laws of the Solomon Islands,” says RSIPF Commissioner, Mostyn Mangau.

He explains, “If any police officer has issued you an on-the-spot fine it is unlawful and illegal and as Commissioner of the RSIPF I have a zero-tolerance to such action.”

“The role of the police is to raise charges and present evidence of those charges to the Court. Only the Court can impose a fine or any other punishment based on their independent determination of the evidence and offences committed. It is not for the police to impose a fine. That is illegal.”

“I am appealing to members of the public to report any officer who issues an on-the-spot fine. Please report the matter to your nearest police station and provide evidence of the incident. The matter will be referred to the RSIPF Professional Standards and Internal Investigations (PSII) Department to be investigated,” says Commissioner Mangau.

He adds, “The RSIPF strives to be a professional policing organisation which is mandated to provide a safe and secure environment for the citizens of Solomon Islands and any misconduct by any individual officer should be dealt with accordingly.”

“I want to commend the majority of police officers who continue to perform their duties professionally and sacrifice their lives during some very difficult and challenging times to ensure the public is safe and secure and to continue on with their livelihood. I salute you all for your commitment and dedication,” says Commissioner Mangau