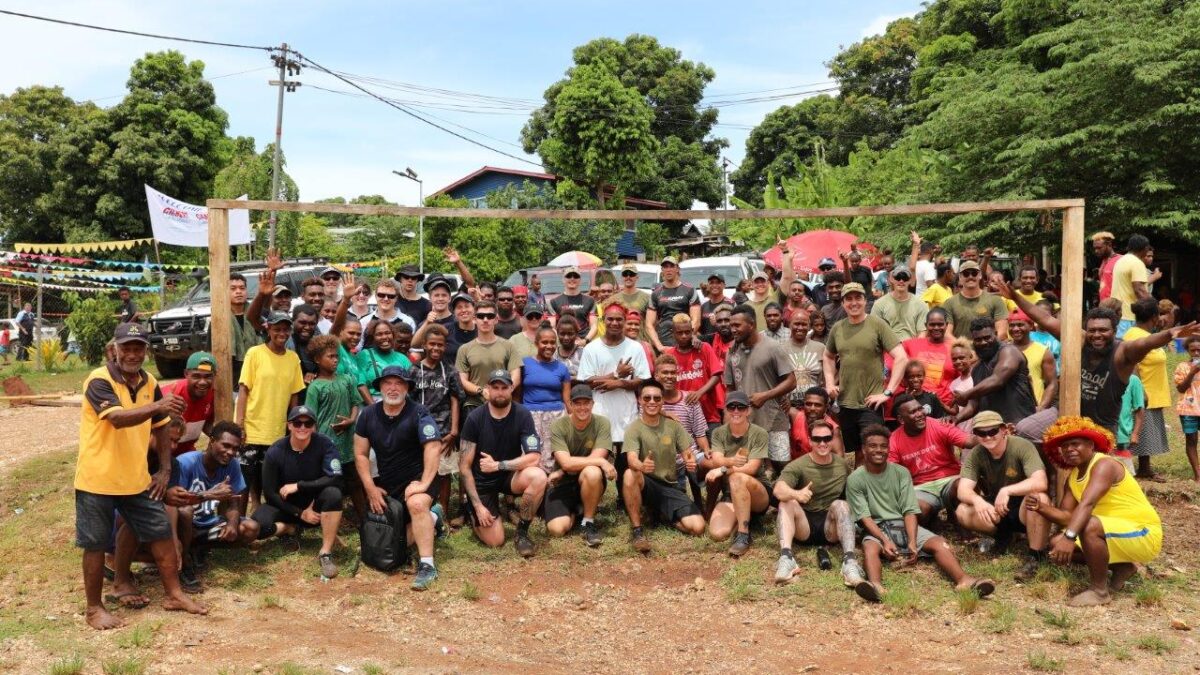 Group Photo of SIAF team and the Gilbert Camp Community

Gilbert Camp Community Leaders invited members of the AFP, ADF and NZDF to play a range of sport alongside the community as part of the Community Engagement. 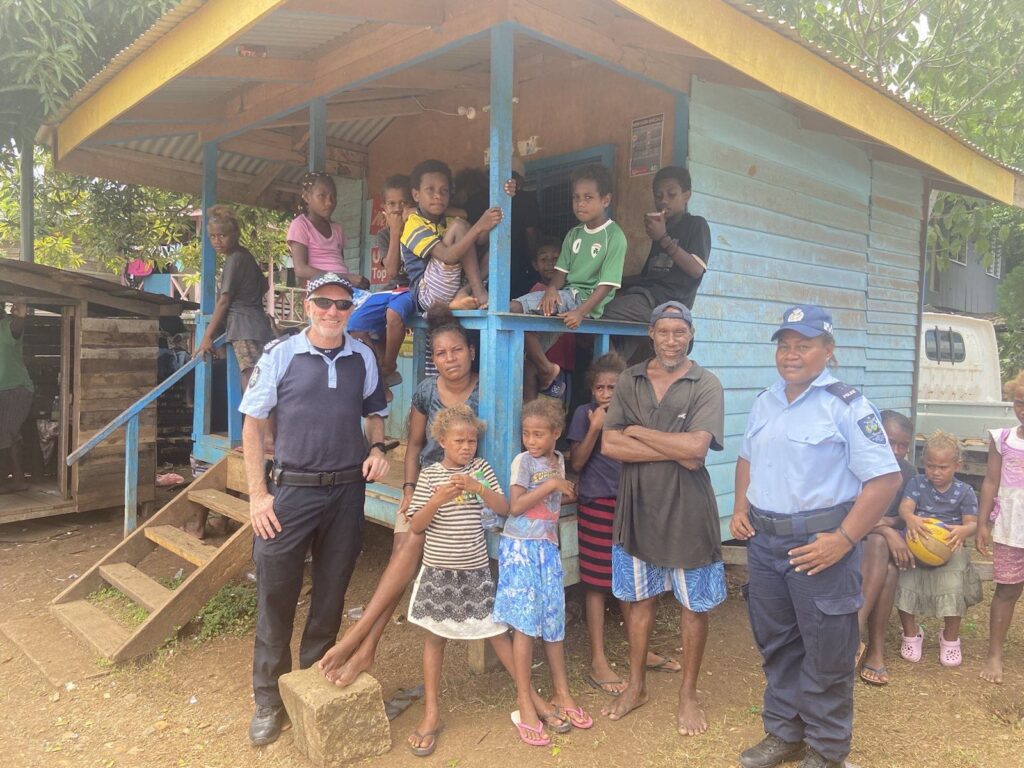 RSIPF and SIAF officers during the visit at Gilbert Camp

One of the game organisers at Gilbert Camp Clement says, “Hosting sports activities gives the community something to look forward to, it keeps our young people engaged and stay out of trouble.

He added that he greatly appreciated SIAF’s involvement and said it was a great honour to have Australians and New Zealanders come to an event that has been so long running.

AFP Protective Service Officer Nick Rayner says, “He really enjoyed being part of the event and seeing the entire community getting involved.”

He added, “Being involved in community events like this are important and help police build stronger relationships with community members”

The next day during regular patrols, SIAF members accompanied RSIPF officers back to Gilbert Camp.

These visits assist the local police in creating positive relationships during community events, and build trust in local police officers.