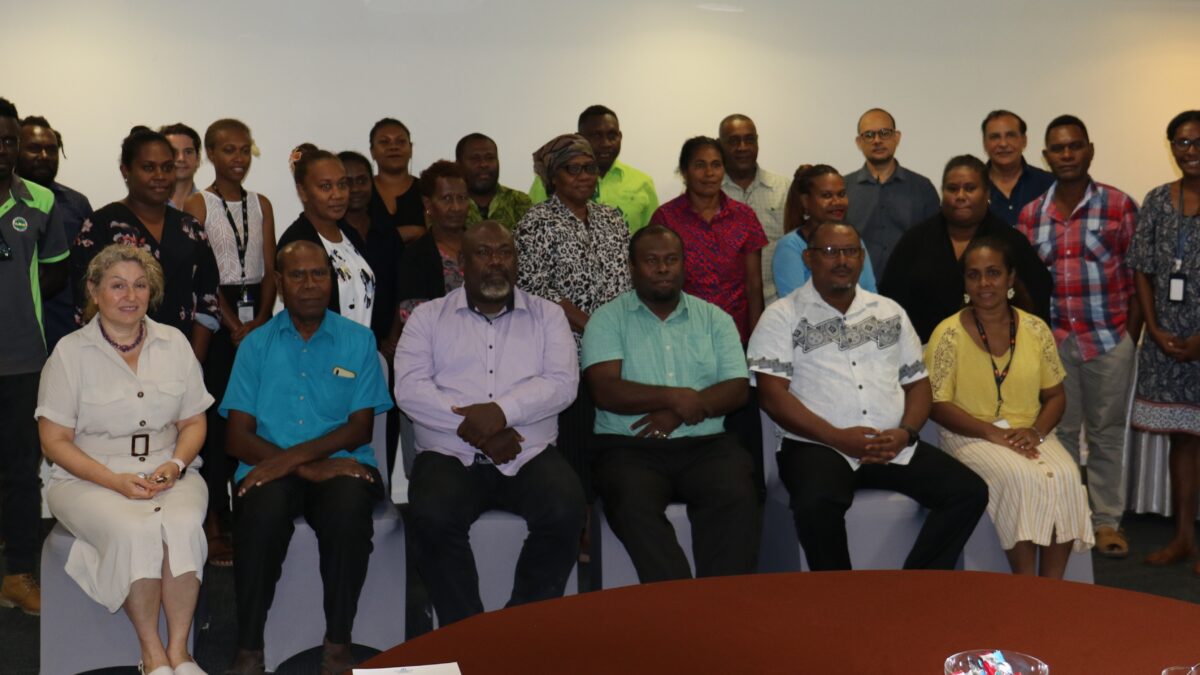 ROUNDS OF CONSULTATION ON PUBLIC HEALTH EMERGENCY BILL ON TRACK.

Final stages of the ongoing consultations on the draft Public Health Emergency Bill (PHEB) was held at the Heritage Park Hotel Conference room in Honiara on January 27.

So far three scheduled PHEB Consultations with significant stakeholders and provinces have already been successfully held towards end of last year with Western and Malaita Provinces including Government Stakeholders.

According to the PHEB taskforce several more consultations on the Bill are scheduled for the other remaining six provinces (Temotu, Makira, Central, Isabel, Renbell, and Choiseul) including the private sector in the coming weeks. 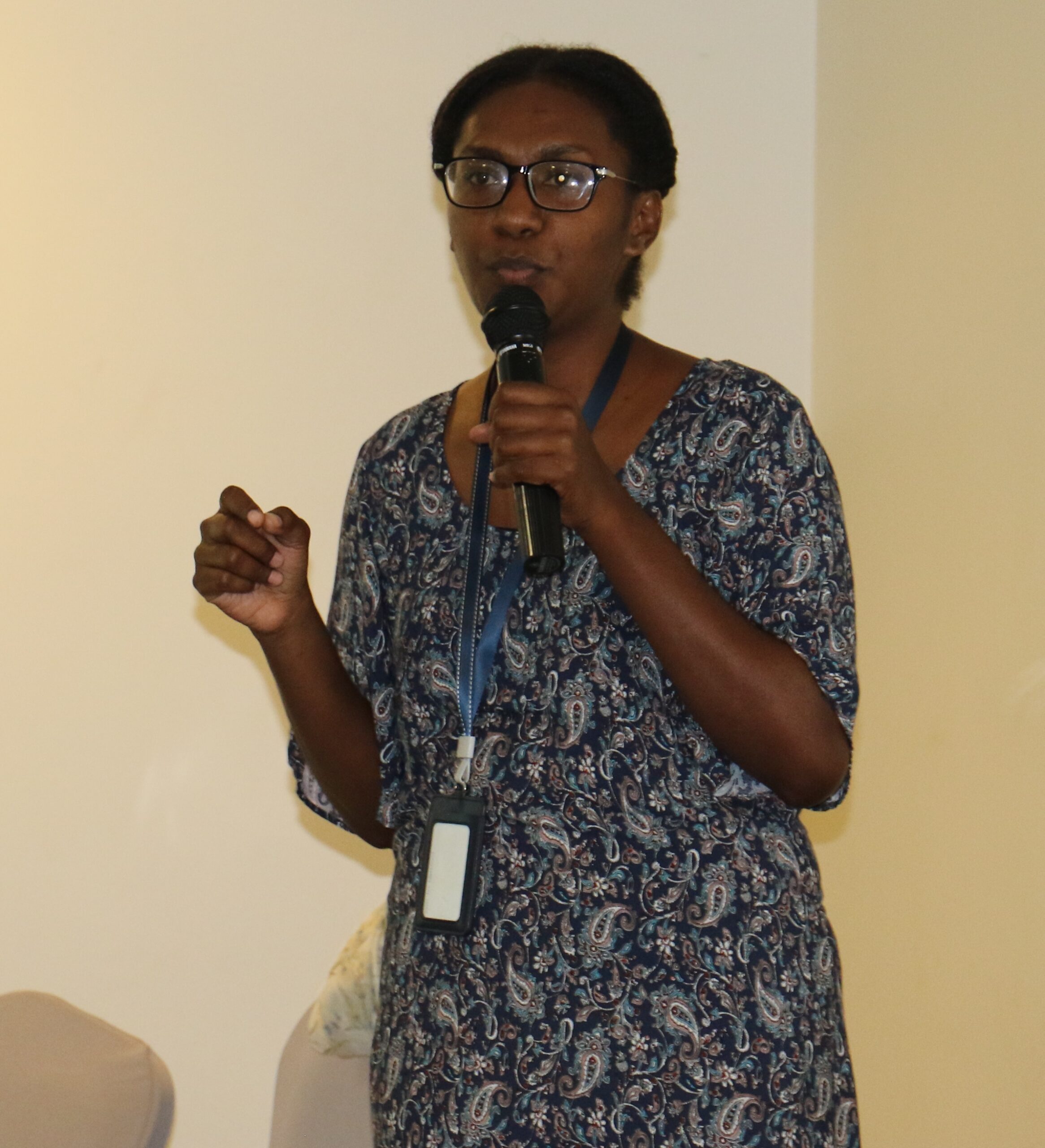 Speaking at the opening of the consultation, Attorney General Mr. John Muria remarked that one thing Covid-19 has done is it has significantly changed the way we used to perceive things and do things as business as usual, however, be that as it may, the convening of the PHEB Consultation is about collectively contributing ideas, suggestions, and recommendations that will aid us in defining a suitable legislation.

He said that to introduce a new legislation, such as PHEB, is not an easy task because such bills would require wider consultation with relevant government and private sector stakeholders and the provincial authorities to get inputs and constructive feedbacks that would define and enable a suitable legislation for the country.

Mr Muria, however, pointed out that no law is perfect but what is important though is that piece of legislation should be able to address its intended purposes and minimize associated risks and challenges, and added” ..That is why we are all here at this PHEB consultation”.

The Public Health Emergency Bill or PHEB for short as had been described by the Prime Minister Hon Manasseh Sogavare in Parliament on July 28, 2020, is legislation significant in empowering the government to implement necessary course of action and timely response in the event of a declared public health emergency.

It stipulates that in the event of an outbreak of diseases or pandemic this legislation empowers appropriate actions to be taken to prevent or limits the risk of an epidemic, or contains the outbreak and spread of an epidemic, within Solomon Islands.

The Act in its entirety aims to, avoids, mitigates or remedies the effects or potential effects of an epidemic within Solomon Islands or a pandemic, is coordinated, orderly and proportionate; and has the appropriate voluntary and enforceable measures for responding to the epidemic or pandemic.

With all the necessary response and actions in place as would be enforced by this legislation it is envisaged in doing so, protect the community by supporting public health, safety and welfare and minimizes, or avoid disruption of activities normally undertaken by the Government and people during an epidemic or pandemic.

So far during previous rounds of consultations late last year, the taskforce responsible for PHEB consultations and awareness have received numerous inputs and constructive feedbacks notably helpful to this Bill and hopes to receive more helpful inputs from the remaining six provinces and the private sector.

Meanwhile, the PHEB Consultations this week has brought together some senior key figures including the Premier of Guadalcanal Province, Hon. Francis Sade, Dr. Zelalem Taffesse of UNICEF (S.I. Office), Dr. Sevil Huseynova of WHO (S.I. Office) and other senior representatives of donor partners and development partners.