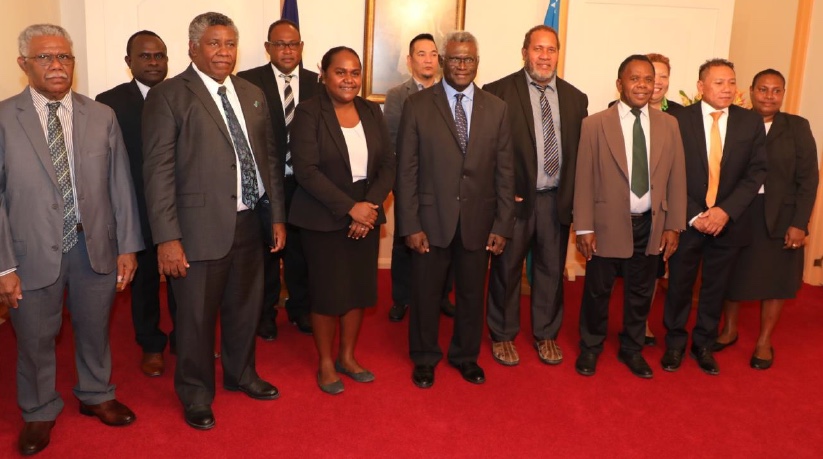 Four Ministers of the current Democratic Coalition Government for Advancement (DCGA) have been sworn-in before the Governor General, Sir David Vunagi at Government House this morning.

The swearing-in ceremony now formalized their appointments to the respective ministries they have been assigned to look after as Ministers.