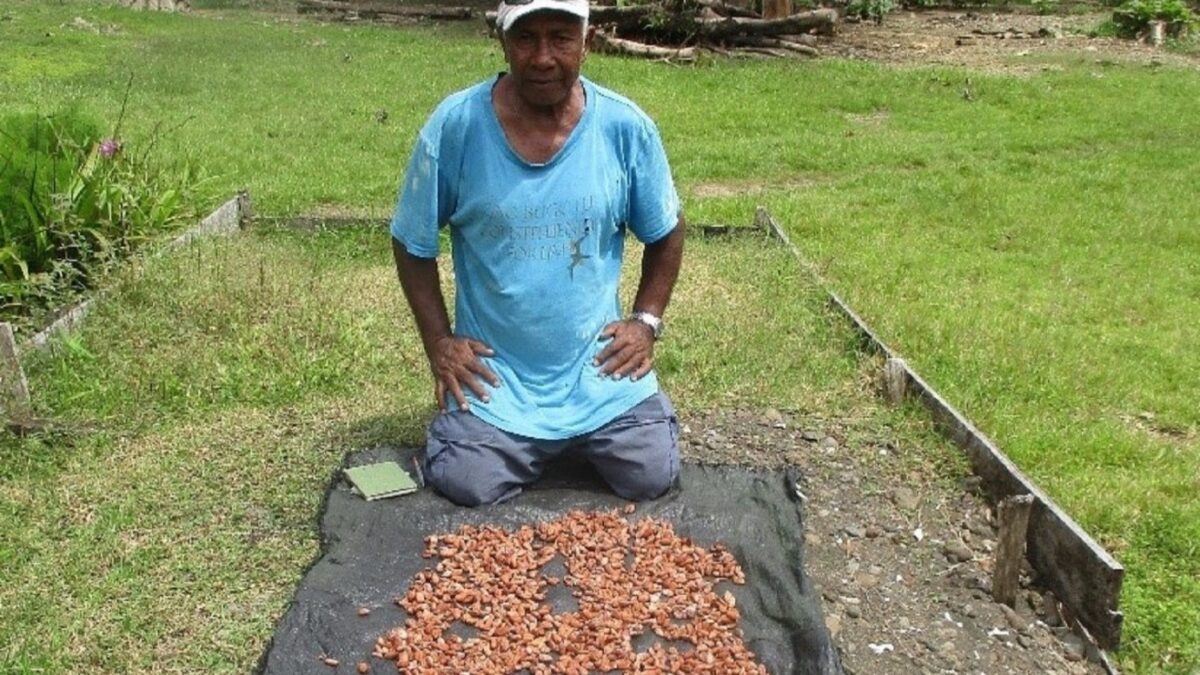 Research to ascertain the genetic family background of cocoa grown locally in the country was conducted in Rendova and Vella Lavella Islands in the Western Province from 12th – 19th October 2020.

The Australian Government through the Australian Centre for International Agricultural Research (ACIAR) funded the project lead by the Department of Agriculture and Fisheries, Queensland.

In the Solomon Islands the project is implemented by the Ministry of Agriculture and Livestock (MAL), Extension and Research departments.

“This is the second round of collection after the first collection was done in June this year on cocoa farms within the Marovo Lagoon, Western Province.

Mr. Toramo added that collections in Malaita and Western were continuations from the work started in Makira in 2017.

He said cocoa leaf buds and fermentry data collection is a research activity carried out under the ACIAR project “HORT 2014/078” and an important undertaking to determine the type (variety) of cocoa grown in Solomon Islands.

“The genetic background of cocoa is more complicated than the simple designations of Amelonado (Forestero type), Criollo and their hybrid Trinitario.

“In the last decade with the advent of sophisticated DNA “finger printing” techniques, cocoa researches report that cocoa originally consisted of ten unique family groups in its centre of origin, Central and South America.  Over the last several hundred years, with the dispersal of seed, budwood and plants to other tropical production regions the genetics of cocoa has mixed.

“The new DNA techniques can determine the percentage of the 10 original family groups in a sample. The analysis of sampling carried out by MAL in Makira Province has shown that although the bulk of cocoa sampled has a predominately Amelonado background there are examples where the Criollo component is as high as 18%.

“The information can be used to make selections (clonal material) for regional testing where yield and the potential for fine flavour types are identified.”

“This is determined by DNA extraction and genotyping. DNA extraction is done in Queensland, Australia. Further to that, the extracted DNA are sent to the United States Department of Agriculture (USDA) Agricultural Research Centre (ARS), Maryland, USA for genotyping.  Genetics of cocoa and the post-harvest practices influence the type of flavour which the chocolate makers are looking for. Genotyping of cocoa has never done by MAL over the past 50 years,” Mr. Toramo explained.

He further said that data on fermentry practices is also collected to find out how cocoa in Solomon Islands is processed (fermented and dried).

He said according to Commodity Export Marketing Authority (CEMA) 2018 report, Western province together with four other provinces contributed 3 per cent of the total production of dry cocoa beans in 2018.

The research work also provided an opportunity for the Agriculture Field Officers to observe challenges and difficulties that cocoa farmers within those areas are facing.

Ministry of Agriculture Extension and Research officers both in Honiara and Western Province collaborated in the collection efforts under the ACIAR project.

The national government through the ministry of Agriculture (MAL) thanked the financial support that Australian Government provided towards the Research Project. 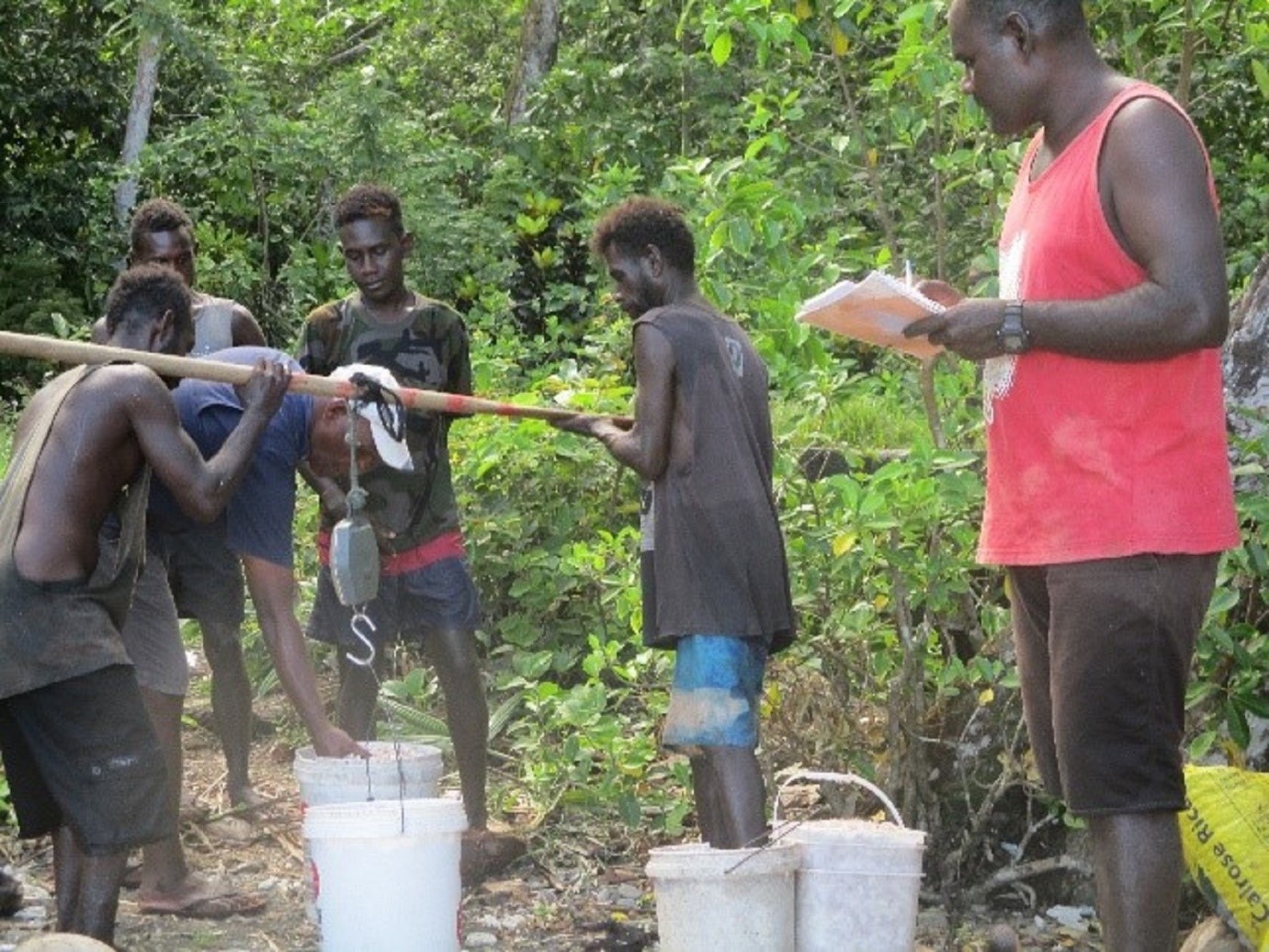 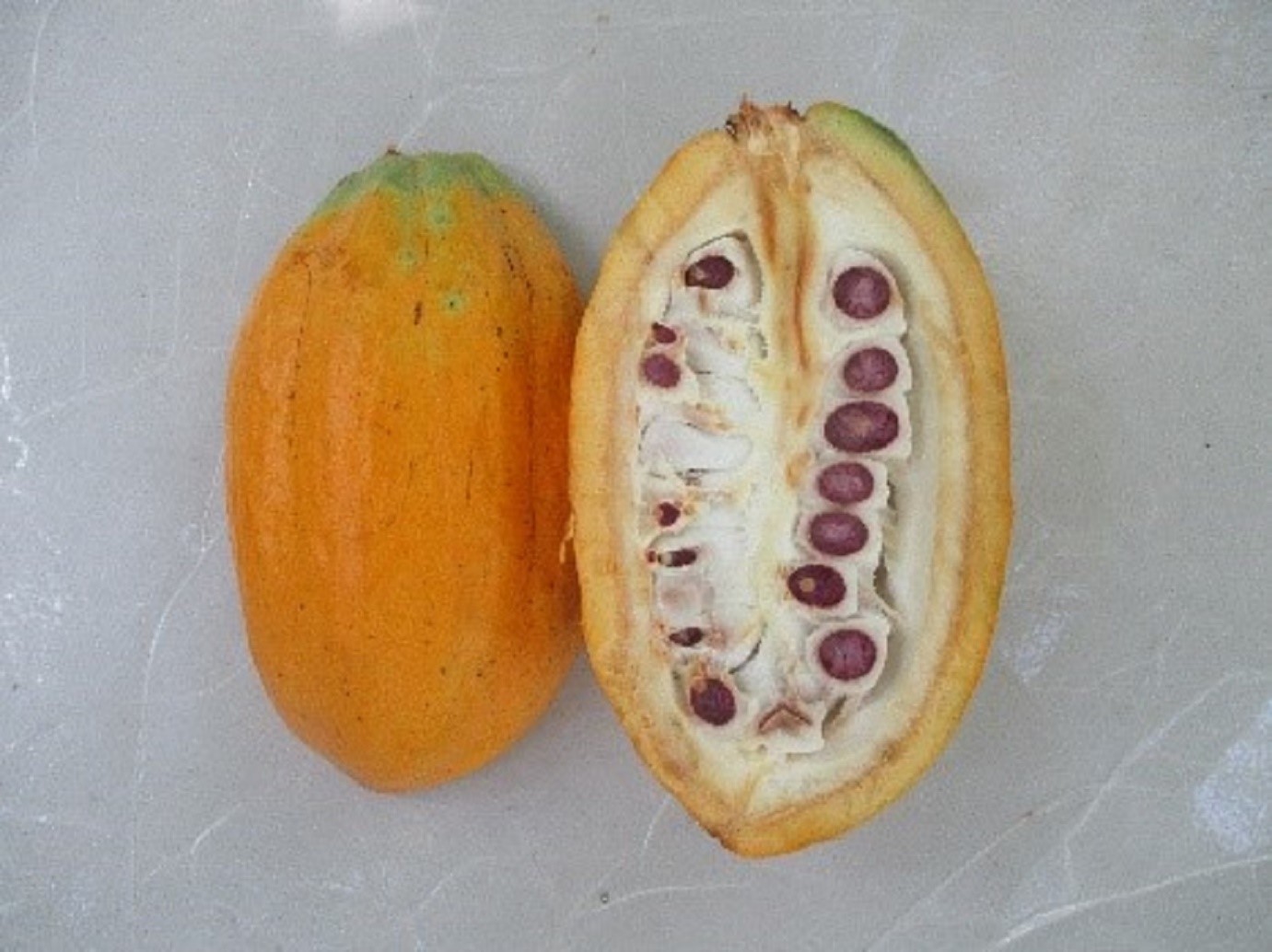 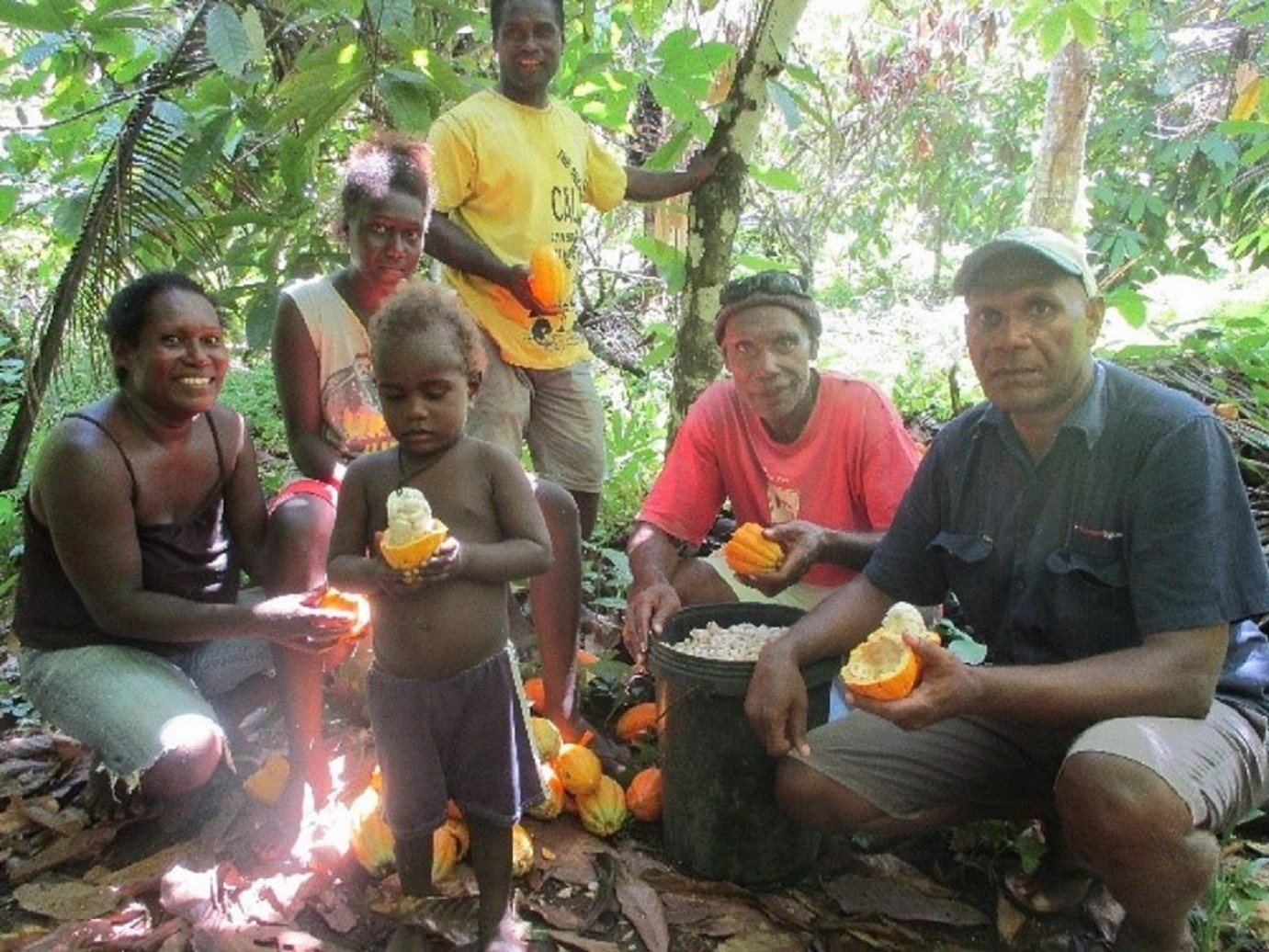