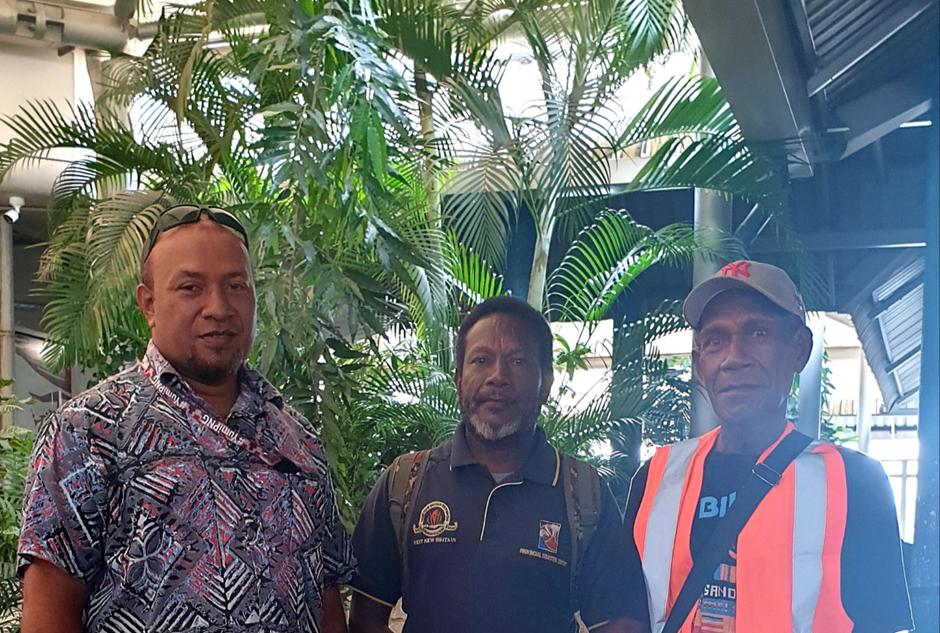 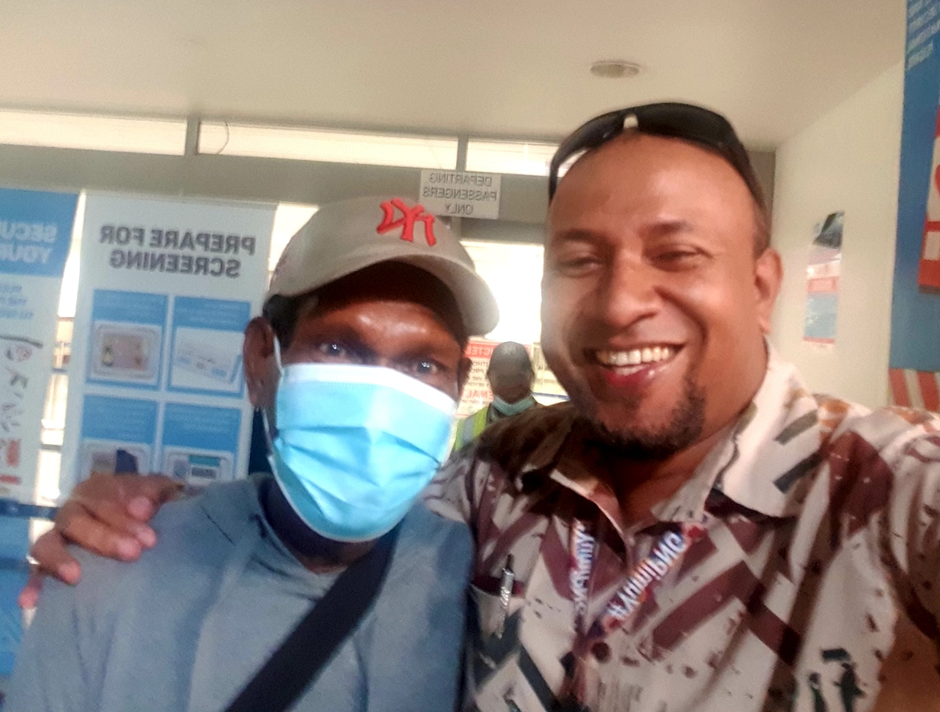 A Solomon Islands national who was rescued after 47 days at sea on 18 August 2022 on the remote south coast of West New Britain province in Papua New Guinea was safely repatriated to Honiara over the weekend to rejoin his family just before Father’s Day.

The Solomon Islands High Commission in Port Moresby facilitated the repatriation of Mr. Malefo Anisi on an Air Niugini flight to Honiara on Saturday 3rd September 2022.

Mr. Anisi went missing after be made a boat trip from Honiara to Western province on 3rd July. Due to unfavorable weather and the shutdown of his GPS due to a failed battery he did not reach his intended destination.

His outboard motor also ran out of fuel. Anisi drifted for 47 days in the Solomons and PNG waters. He was rescued on 18 August 2022 on the remote south coast of West New Britain province in Papua New Guinea.

He was later airlifted by helicopter to Kimbe hospital for emergency medical check-up and was kept for a few days at a guesthouse in Kimbe to fully recuperate. He was repatriated to Port Moresby on September 1.

The Solomon Islands High Commission acknowledges with deep gratitude the kind assistance rendered by a number of individuals, public and private agencies in Papua New Guinea and Solomon Islands who were instrumental in ensuring Mr. Anisi’s welfare was taken care off until his final repatriation to Honiara.

Mr Anisi arrived safely in Honiara and reunited with his family on the eve of Father’s Day.