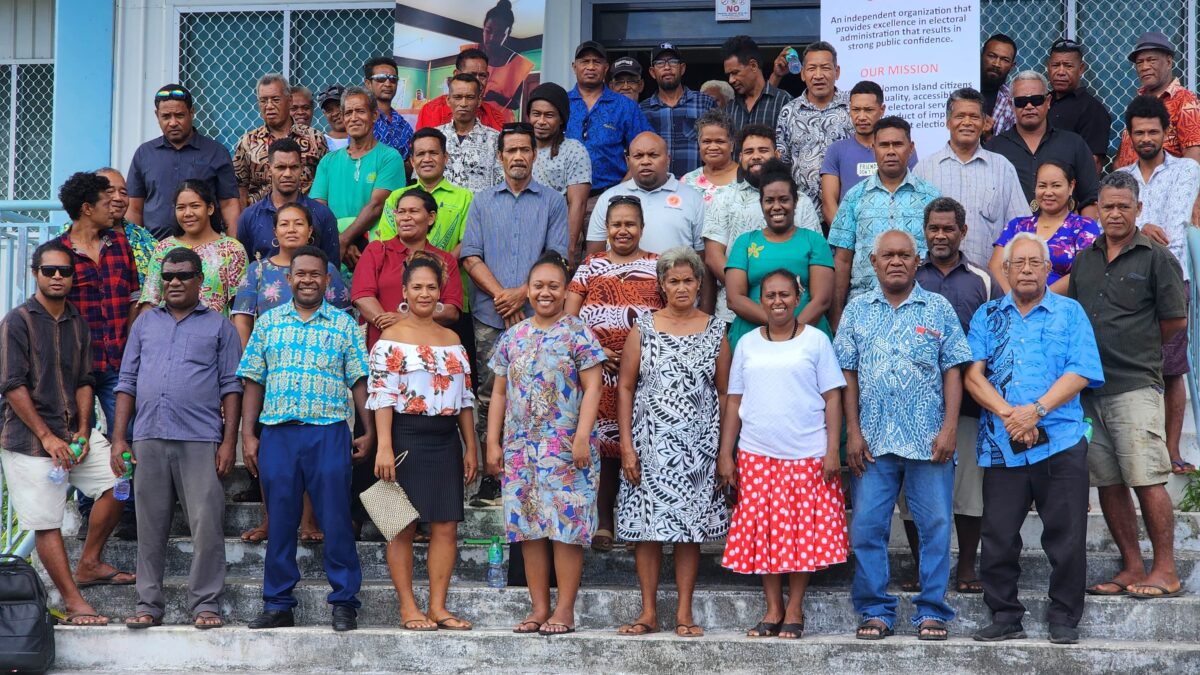 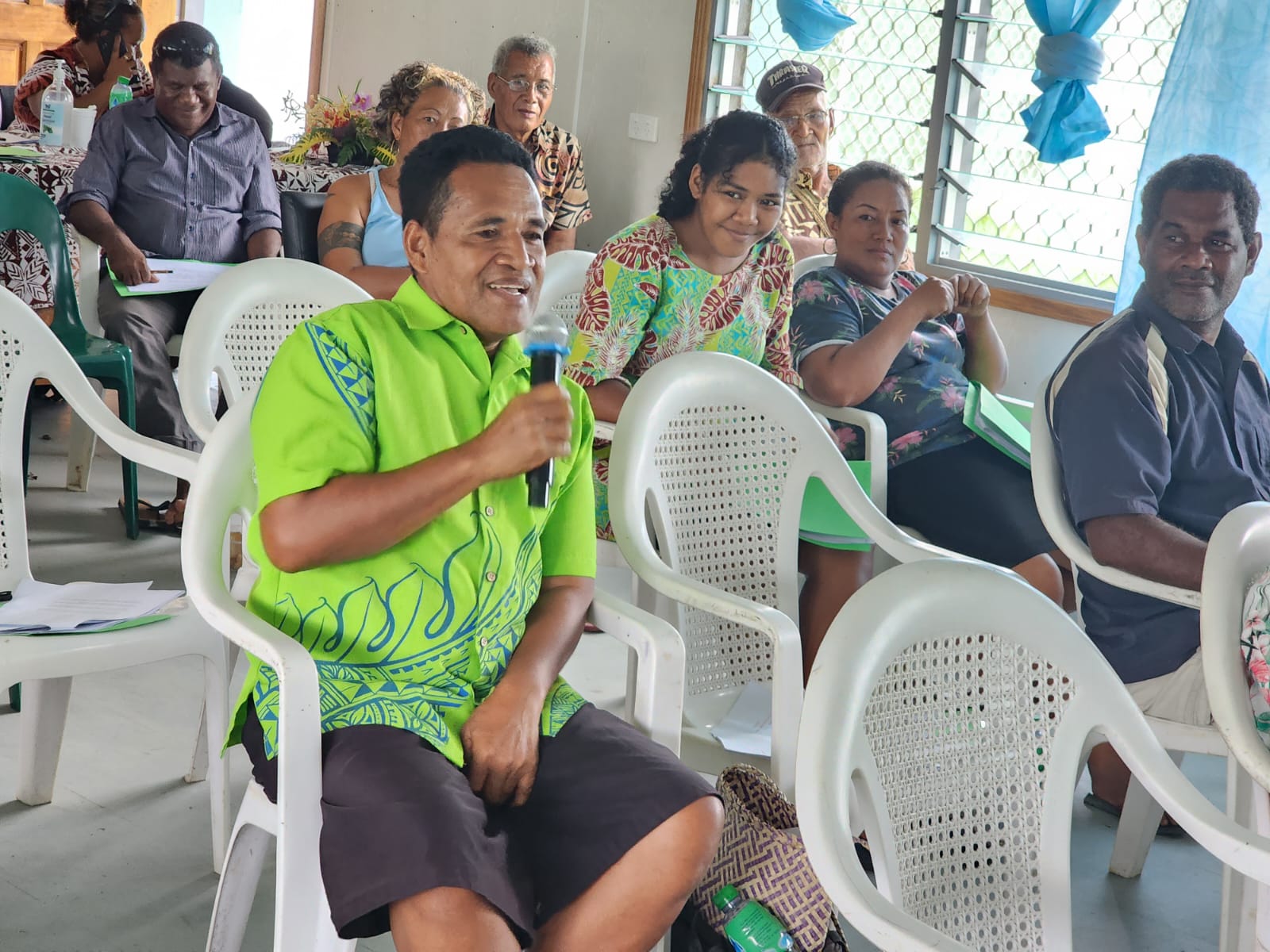 The Taskforce on Electoral Reform continued its consultations with the Rennell and Bellona Provincial stakeholders on the current proposed electoral reform to hold elections at all levels of government (Parliament, Honiara City Council and the Provincial Assembly) on the same day.

Hon. Dorry Tuhaika, Health Minister for the Renbel Provincial Government welcomed and acknowledged the presence of the Taskforce in his opening remarks and urged participants to share their views, observations and raise issues and concerns on these very important reforms.

Hon. Tuhaika said that these reforms will help inform and educate the Renbel people as well as give them the opportunity to contribute to the strengthening of election processes in our country.

Out of Constituency voting (OCV) and continuous voter registration were also discussed as part of the proposed amendments to the Electoral Act 2018 and the provincial election laws.

Generally, the feedbacks were positive. Many supported the proposed idea of having all elections or electors going to poll on the same day, however, few concerns were raised with regards to the introduction of this new system.

“The system is good and might have no problem, but my concern is with the people who are working with the system”, One participant expressed.

Another participant raised that the reform should look more on alleviating issues encountered by the people during elections rather than providing more opportunity for candidates.

There were support for OCV as it will reduce voter expenses in terms of travelling as well as promoting the value and the democratic right of our people to vote. However, they raised issues with regards to the safety and security of the ballot papers.

The participants also support the idea of continuous voter registration, as it will keep the voters’ listed updated annually.  Throughout the day the participants openly shared their frank views and raised concerns which the Taskforce was grateful for and will take into consideration.

Representatives were from government agencies and various Civil Society Organizations (CSOs’) including Churches, youths, women and community leaders living in and around Tigoa.

At the closure of the program, Chairperson of the Taskforce Mrs Florence Joel thanked and acknowledged the stakeholders for attending and participating in the important law reform meeting. She added that their contributions will help the Taskforce to deliver a reform that will have a positive impact on our people.

The Taskforce is looking forward to conducting the remaining provincial consultations in Temotu, Choiseul and Western Province as soon as possible over the next few months. Engaging with provincial assemblies and stakeholders to hear their views on the proposed reforms is very important to these proposed electoral reforms.