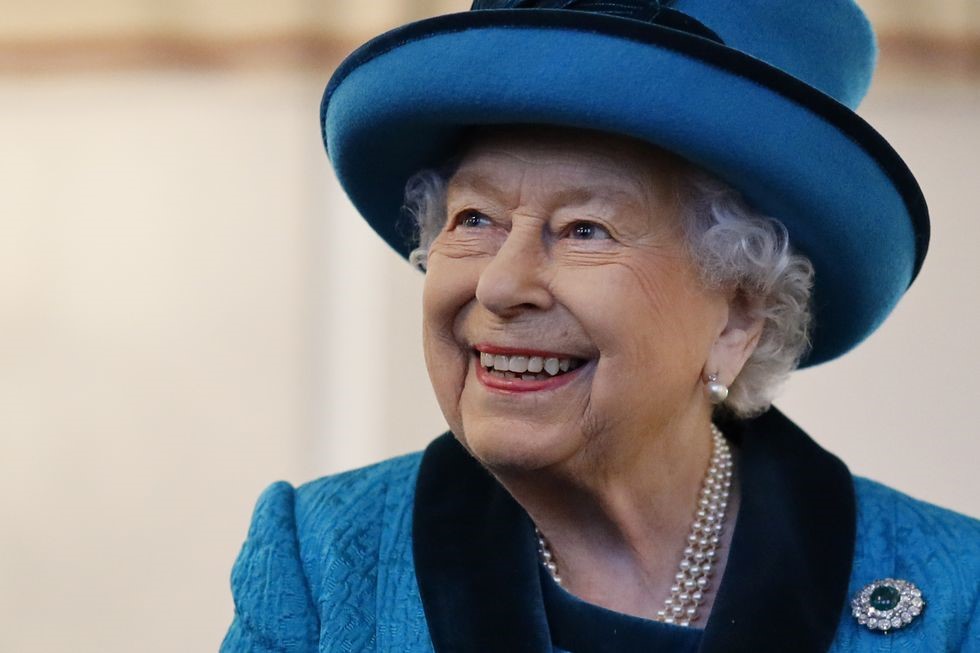 QUEEN’S BIRTHDAY SPEECH TO BE BROADCASTED

The Government House has confirmed that the celebration to mark this year’s Queen’s Birthday on Friday 11 June will be low key as a result of the current covid-19 State of Public Emergency.

This Friday 11 June will be observed as a Public Holiday for the country.

A statement from the Government House today said the customary official Parade at Lawson Tama and the Governor General’s formal reception have been cancelled.

The statement said the Queen’s Birthday address will be broadcasted on the National Broadcaster, SIBC and Televised on TTV including other online platforms.

The Governor General will only perform the presentation of previous Honours and Awards to recipients at a short ceremony at Government House.

Solomon Islands is a ‘constitutional monarchy’, meaning that The Queen is Head of State, though she acts entirely on the advice of Government ministers in the country.

The Governor-General represents her Majesty in the Solomon Islands on a day-to-day basis.