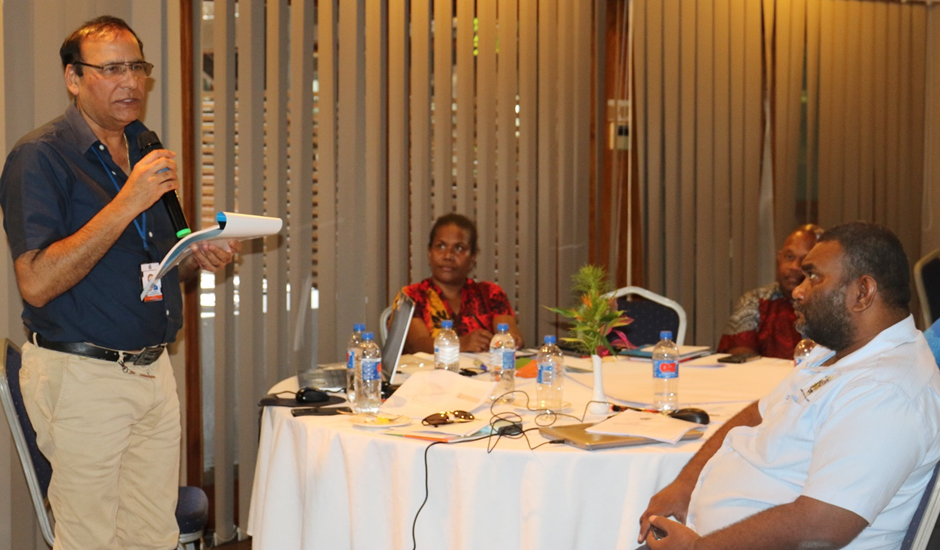 The Government established Legislative Committee established to oversee the development of a new bill to address national health emergencies is in full swing with stakeholder consultations this week.

The new Bill is known as the ‘Public Health Emergency Bill.’ 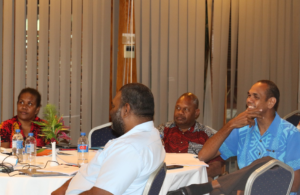 Prime Minister Manasseh Sogavare told Parliament on 28 July 2020, that the Government through the Oversight Committee on Coronavirus had commenced work on the development of a legislation to address circumstances such as national pandemics or similar styled circumstances including outbreaks.

Prime Minister Sogavare further said, “A Legislative Committee has been established to oversee the development of the Public Health Emergency Bill. A discussion draft has been developed and the Committee is now planning to hold consultations with the relevant stakeholders including our esteemed Provincial Governments, Private Sectors and Non-Government Organisations.”

The Bill among other aims is to give the government powers to take the right action at the right time to respond effectively to the progress of health emergencies including the corona virus outbreak. 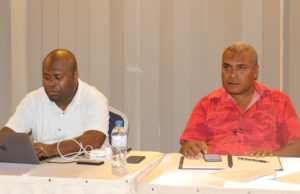 Invited stakeholders such as the Ministry of Health and Medical Services, Ministry of Police and National Security, Ministry of Education and Human Resources Development, Ministry of Fisheries among other government Ministries, National Disaster Management Office and other stakeholders have been converging this week at the Mendana Hotel as part of ongoing consultations.

More Provincial Government, Non-Government Organisations and Private Sector consultations are being planned for the coming weeks. It is expected that this Bill will be tabled in Parliament before the current State of Public Emergency expires.