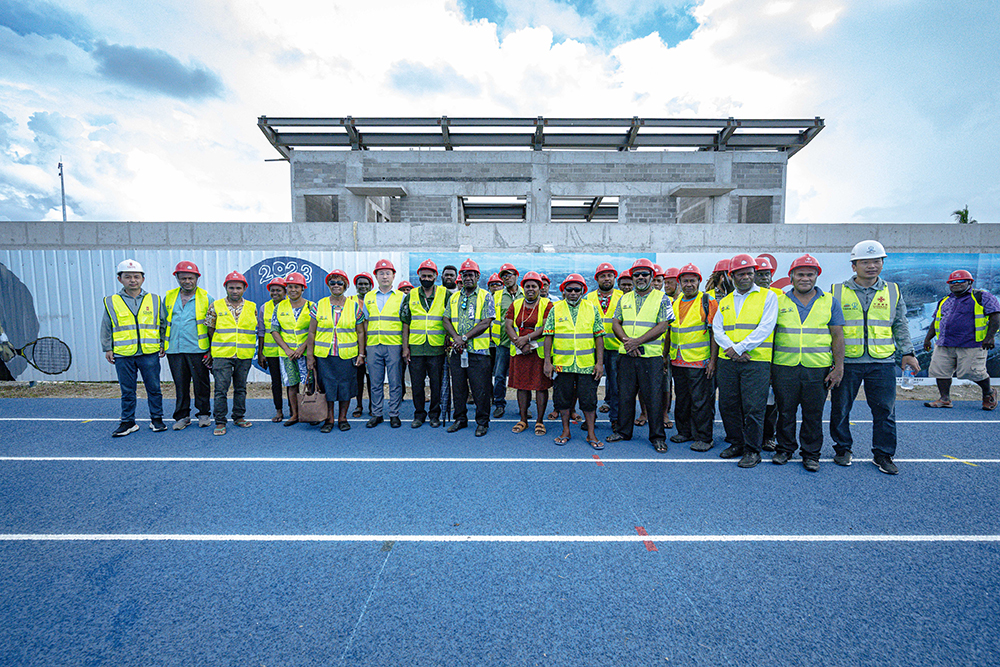 At a presentation held at the Solomon Islands National Institute of Sports, SINIS, at Ranadi, on Tuesday this week, Chair of National Hosting Authority, NHA, and Secretary to Prime Minister, Dr Jimmy Rodgers, welcomed Premiers and their delegation to Honiara and thanked the Ministry of Provincial Government and Institutional Strengthening for facilitating the Premiers visit to Honiara.

Dr Rodgers said the visit is important as it gives first information to the Premiers on the country’s preparations in hosting the Pacific Games in 2023.

He stated that with 13 months to go, the country is well and truly on schedule to host this important regional sporting tournament.

Mr Stewart also updated the Premiers on the Games Mascot Solo which has been touring the Provinces and received overwhelmed support and enthusiasm.

He further stated in early 2023, the GOC will organize the Ambassadors programme visit to the Provinces as well as the Torch Relay which will end up at the official opening of the 17th Pacific Games in Honiara.

“These are all exciting events, which the country is ready to embrace in the hosting of the Games,” said Stewart.

He stated that good progress has been made and is confident that all infrastructure will be completed on time before the hosting of the Games.

Chair and Coordinator of the Government Services Integration Committee (GSIC), overseeing Government preparations towards the hosting of the Games, in the Office of the Prime Minister and Cabinet, Bernard Bataanisia, updated the meeting on the Safe and Green Games Strategic Action Plan, which is whole of Government Approach, in supporting NHA/GOC in hosting the Games.

He said all Government Ministries, including HCC and stakeholders are mobilizing their resources to also help the Government to successfully host the Games.

Bata’anisia also briefed the Premiers on the Governments plan and work working with HCC and other stakeholders in beautifying and cleaning up of the City prior to the Games.

Final presentation was made by the Executive Director of SINIS, Aaron Aesop who updated the Premiers on the roles and functions of SINIS in training Solomon Islands potential Athletes in various sporting events.

He said it is an important Institute fully funded by the Solomon Islands Government and so far it has made good progress as lots of Solomon Islanders have come to SINIS for training. 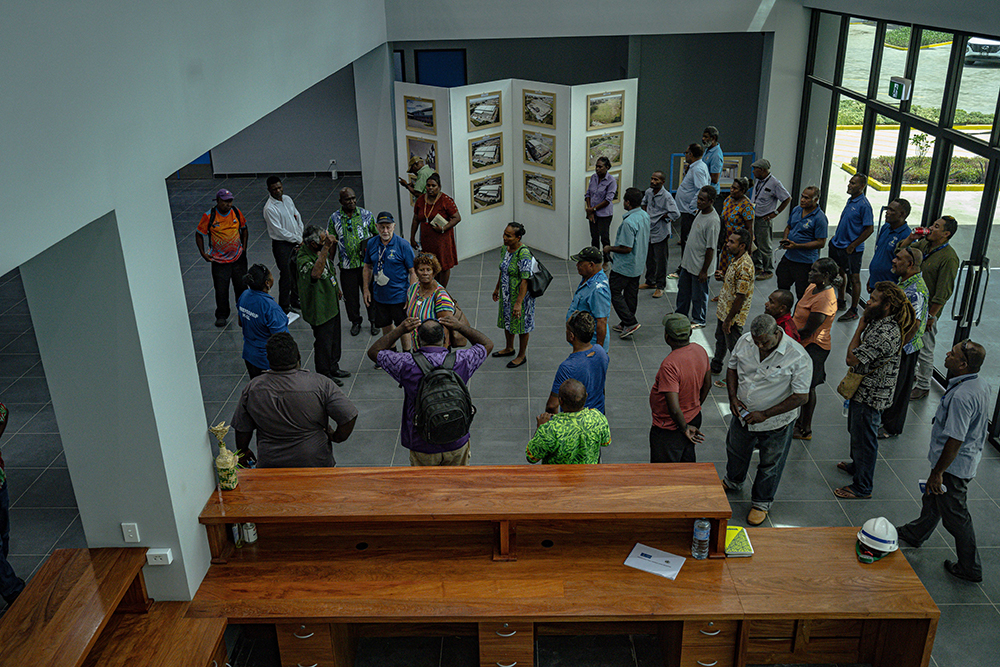 Visit at the Friendship Futsal Hall 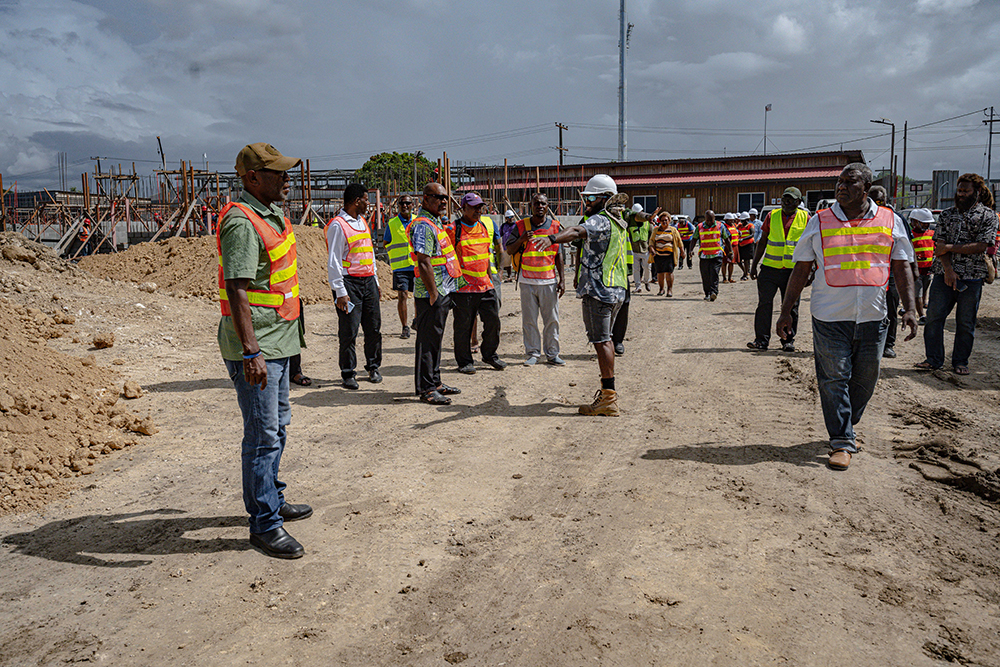