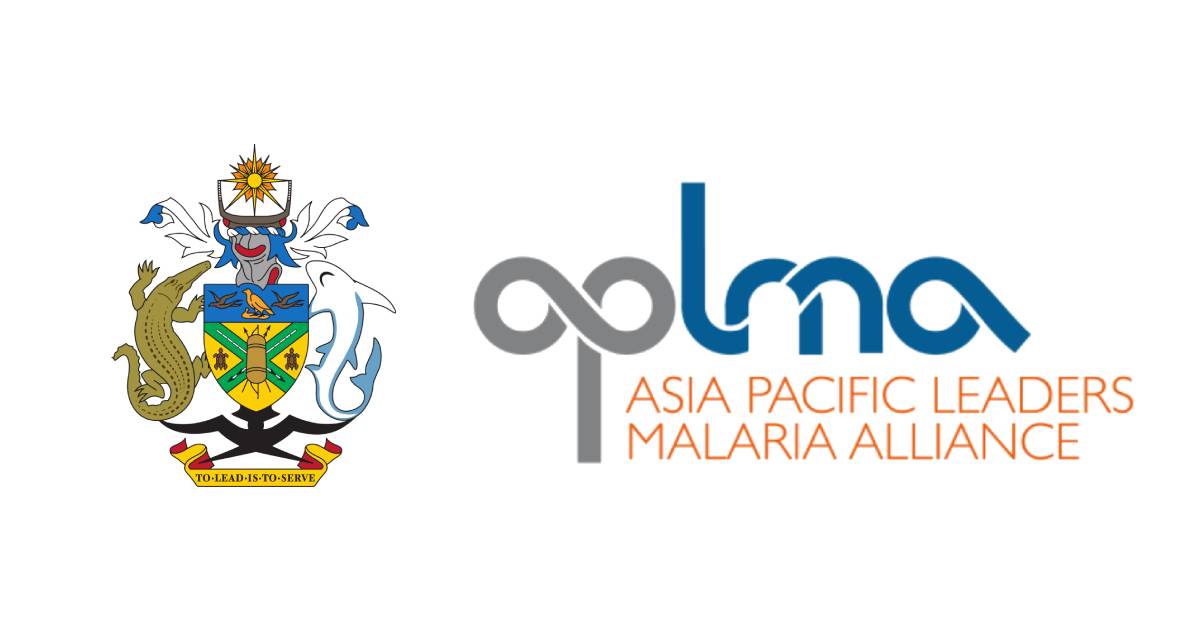 Prime Minister Hon. Manasseh Sogavare and his delegation met with the Asia Pacific Leaders Malaria Alliance (APLMA) secretariat at a briefing meeting, hosted by APLMA last night (3rd October) in Singapore, to accelerate and reaffirm commitments to achieving malaria elimination by 2030. During the meeting, both parties discussed the current situation of malaria in the Asia Pacific and in Solomon Islands as well as efforts required to safeguard the lives of people in Solomon Islands and Melanesia. 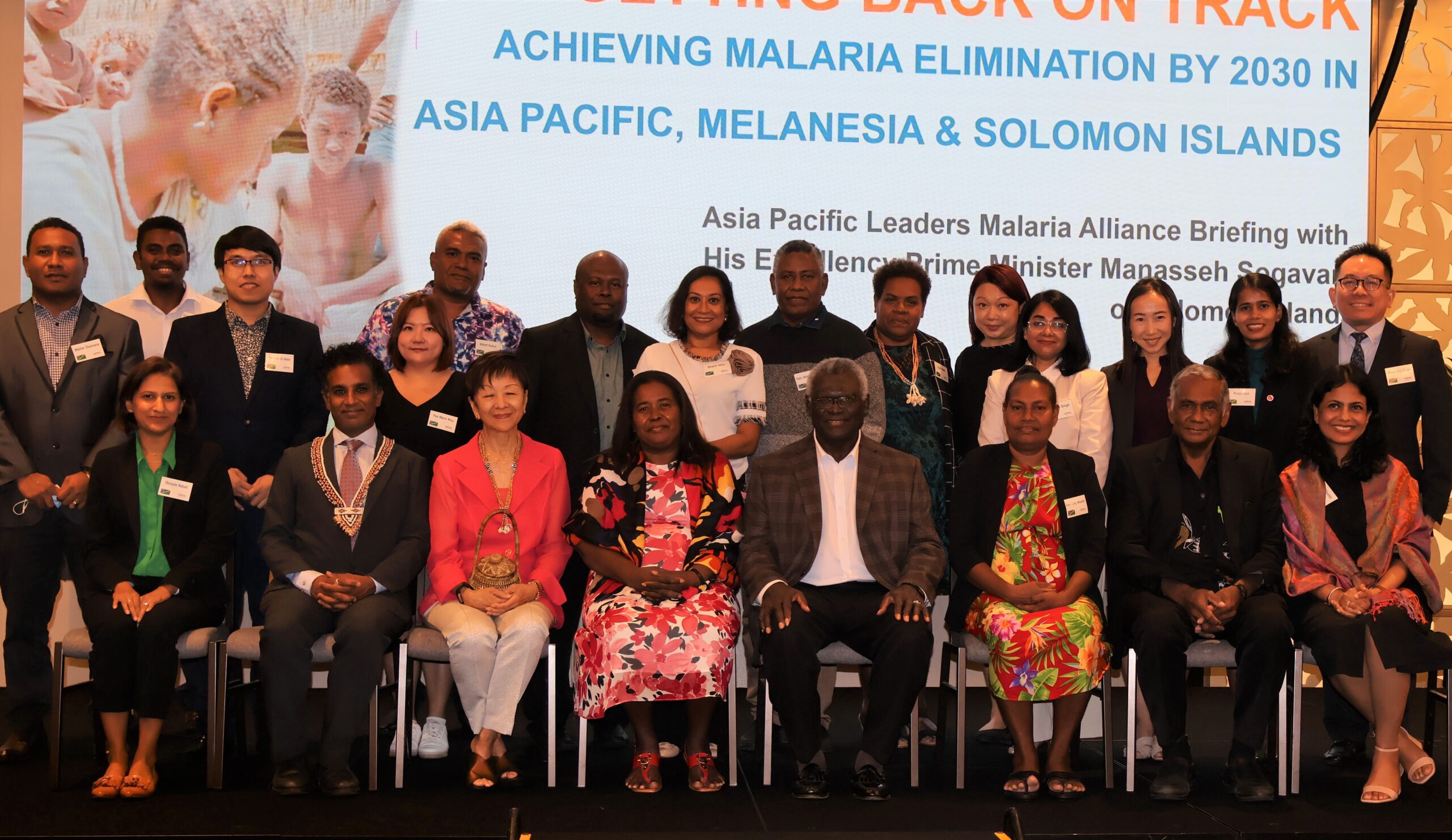 Over the past 20 years Solomon Islands has made significant efforts to reduce malaria cases by half, with the help of mosquito-control efforts, as well as improved diagnostics and treatment. Despite major progress following reorganisations and fresh funding of its malaria programme, there has been a resurgence of the disease since 2015. 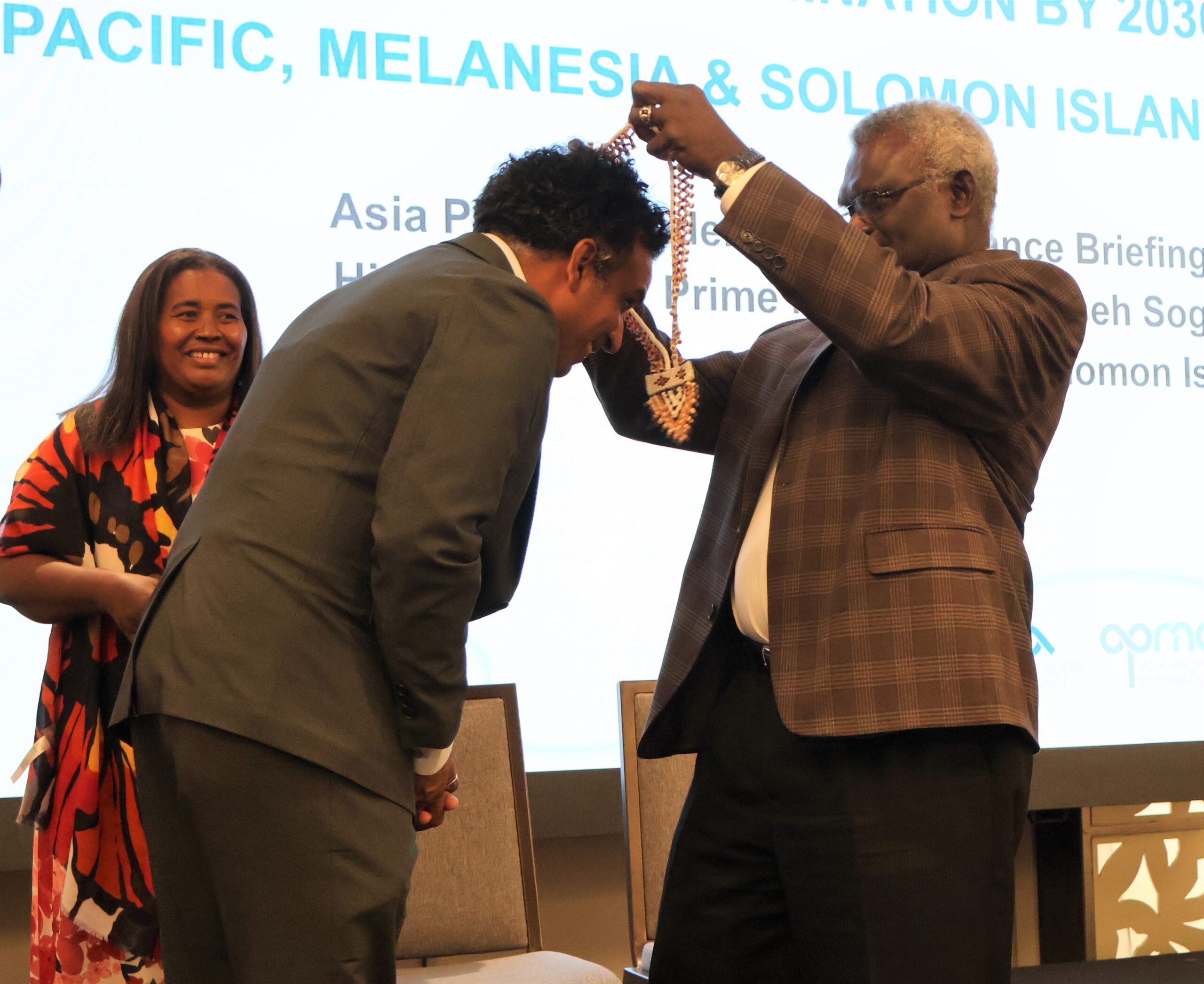 Today, the malaria burden nationally remains high, with 77,637 cases reported in 2020 alone. While deaths from malaria have fallen in recent years, with only 3 malaria deaths reported in 2020, the Annual Parasite Incidence (API) for Solomon Islands remains the highest in the Asia Pacific region.

Prime Minister Sogavare in his keynote remarks highlighted the importance and urgency to bring malaria control back on track in Solomon Islands. He outlined his government’s commitments to control and ultimately eliminate malaria from Solomon Islands. He committed to engage at the Leader’s level with the Prime Ministers of Papua New Guinea and Vanuatu to ‘re-invigorate the development and implementation of a MSG sub-regional strategy to eliminate malaria from the Melanesian sub-region’. He further highlighted the upcoming Pacific games in November 2023 as an important catalyst to drive national efforts to control and eliminate malaria from Honiara in the leadup to the games. 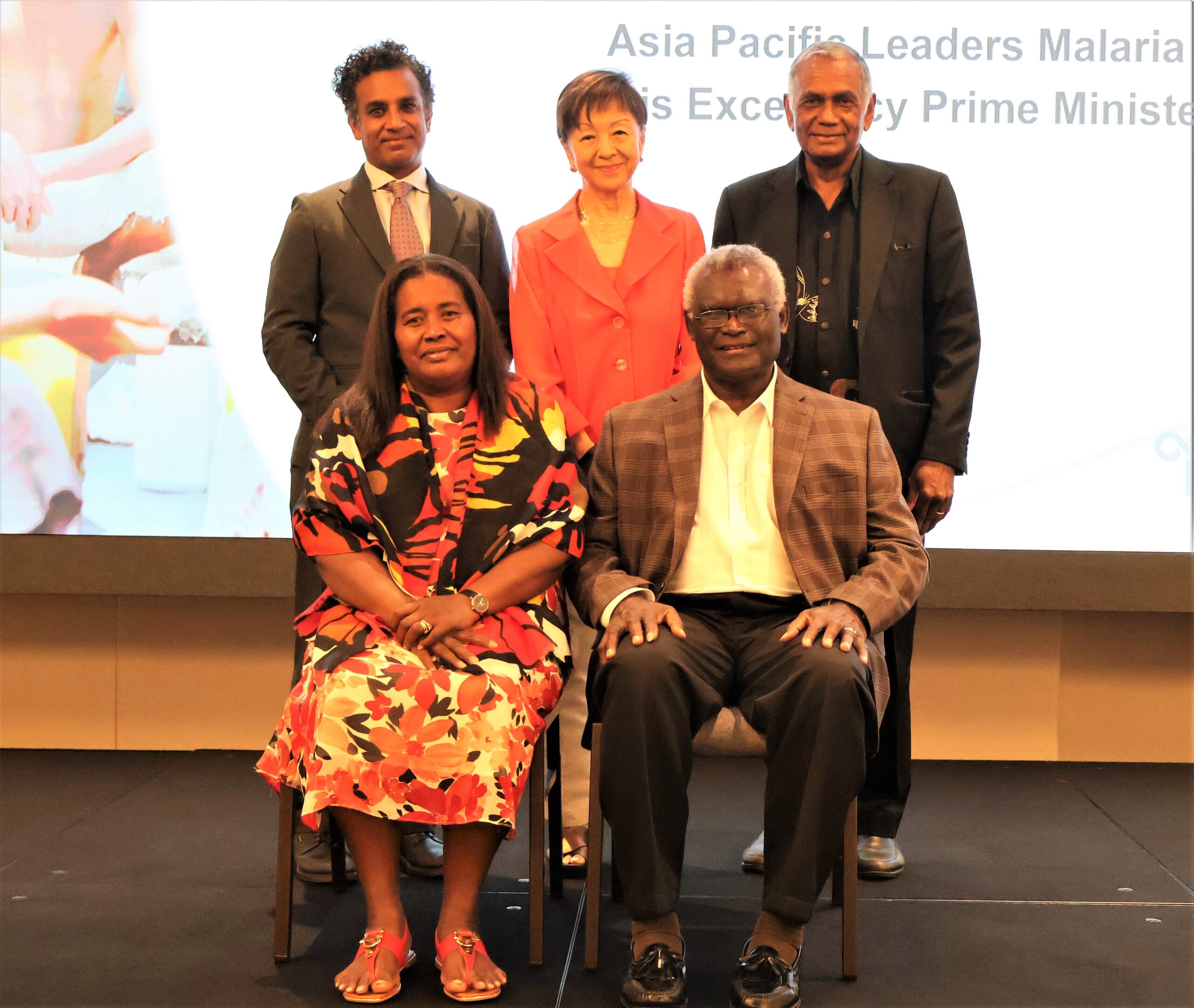 The Prime Minister stated that we will ‘review our Malaria Elimination Roadmap’ and refresh our strategies to achieve that purpose. We will ‘re-zone our provinces into phases for elimination targets’ and develop and implement control and elimination strategies accordingly’

Dr Sarthak Das, CEO of APLMA said, “APLMA is optimistic that the Solomon Islands will get back on track. We remain committed to facilitate collaboration while marshalling the needed technical and financial resources between governments, national malaria control programs and a range of international partners to end malaria in Asia-Pacific by 2030.”

APLMA has had a longstanding relationship with the Solomon Islands. Prime Minister Sogavare joined with 22 other heads of government in 2015 to commit to the goal of eliminating malaria across Asia Pacific by 2030. This goal was first agreed to at the 9th EAS, following which APLMA has been building on the momentum of support at the country and regional levels through advocacy, policy, and resource mobilization.