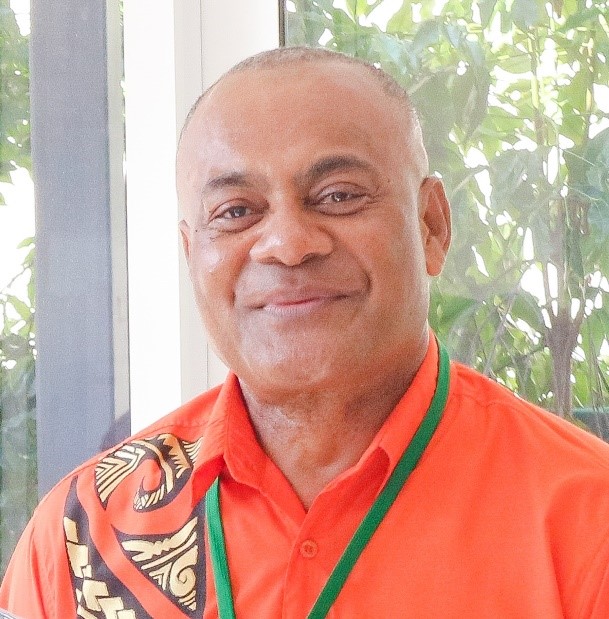 The Solomon Islands Government through the Ministry of Culture & Tourism paid tribute to Tourism Solomons CEO, Josefa ‘Jo’ Tuamoto who sadly passed away in his native Fiji yesterday, 21 September 2021.

Praising Mr Tuamoto for the efforts he achieved on behalf of the country’s tourism sector after joining the then Solomon Islands Visitors Bureau (SIVB) in 2013, the Minister for Culture and Tourism Hon Batholomew Parapolo said Jo had in his eight years in the role “infused a new breath to a struggling industry and lifted it to another level with his huge experience.”

“The decision by the SIVB board to bring Jo to the Solomon Islands, a move that was fully supported by government, saw Jo implement many positive changes which have had major impact on the tourism sector and will continue to do so well into the future,” Minister Parapolo said.

“Jo’s contribution to the industry speaks for itself especially in terms of the overall policy and strategic direction taken under his stewardship.

“There can be no doubt the Solomon Islands government and our tourism industry have more than benefitted from having him here and we will all surely miss his intelligent advice.”

Detailing several of Mr Tuamoto’s accomplishments, MCT permanent Secretary, Andrew Nihopara said that Jo had been pivotal in seeing a once-languishing tourism sector evolve into a major contributor to the national economy.

In the pre-COVID-19 pandemic period, Mr Nihopara said, international visitation had increased by close on 10 per cent on a year-on-year basis and Jo’s guidance in the creation of high-profile, highly-successful international marketing campaigns had seen the Solomon Islands recognised as a force within the South Pacific tourism arena.

Mr Tuamoto was also the driving force for the move to rebrand the Solomon Islands Visitors Bureau to Tourism Solomons in 2018. Jo also contributed towards shaping the policy paper that culminated into the Domestic Tourism Bubble Policy initiative currently implemented by Government for the public servants. Under his leadership, Jo transformed the Solomon Islands Visitors Bureau into a now vibrant and very proactive organization. In his role as the CEO of Tourism Solomons, Jo was also providing invaluable advices and directions for the Government as well in his engagement with MCT.

Director of Tourism, Barney Sivoro, who worked extremely closely with Mr Tuamoto on a day-to-day basis said the entire tourism team, from the minister down to the Tourism Solomons staff, Solomon Airlines, and local industry representatives,  was extremely grateful for having had the opportunity to work with Jo and benefit from his experience.

“Alike many of us who worked with Jo, I recognised his vast experience and the wisdom he imparted – I not only learned from him, I came to depend on him and felt very confident working alongside him,” Mr Sivoro said. 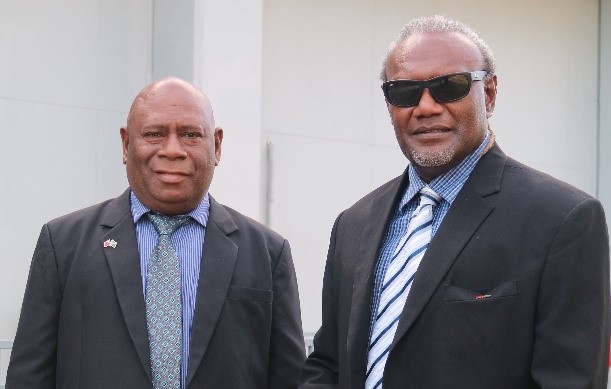