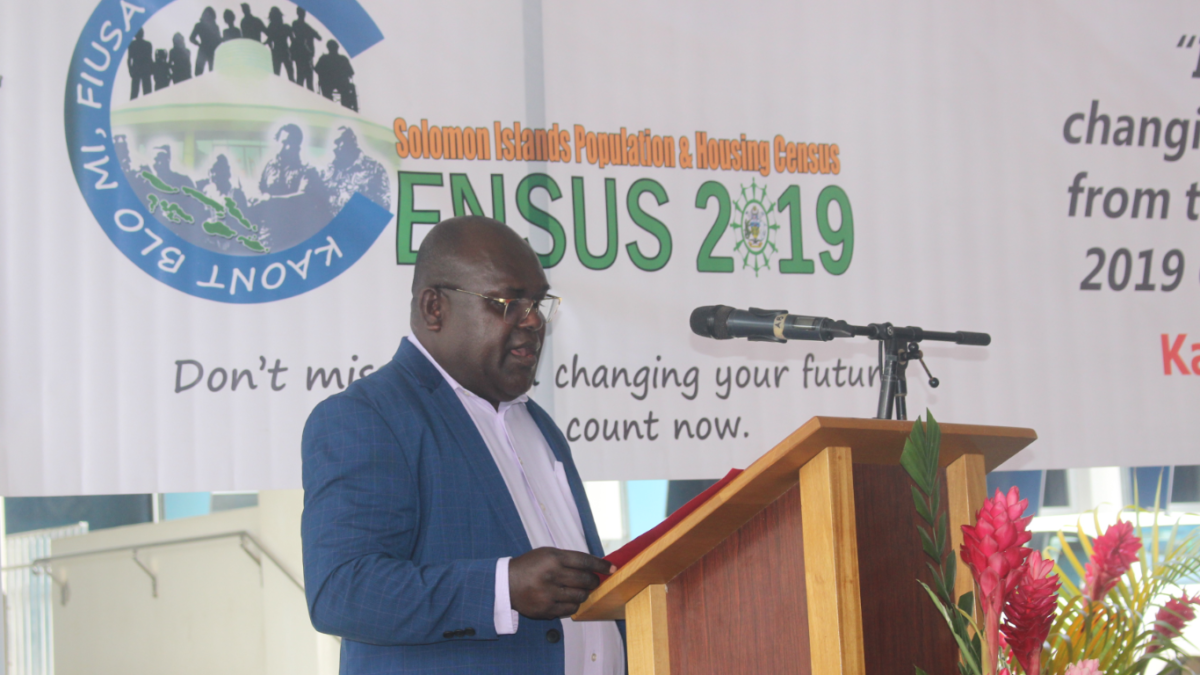 According to the 2019 Census, the provisional data shows an increase of approximately 169,930 people (30.8%) since the last 2009 Census. This increase represents an average annual growth rate of 2.7% for the period 2009-2019, or an increase of 17,000 people per year. Although the annual population increment is increasing, the inter-censual growth shows signs of declining from 3.0% annual growth in 2009-1999.

The new growth rate of 2.7% reflects changes in the annual growths of provincial populations.

According to the Minister of Finance and Treasury, Honourable Harry Kuma, who officially launched the provisional results, he mentioned that even though our population growth is slowing down, it is still the highest growth rate in the pacific region. The current growth rate has implications on income per-capita and also poses policy challenges to manage population growth so that it does not outpace economic growth as is currently the case.

Temotu province has the slowest annual population growth (0.4%) which continues to slow down even from 1999-2009.

This key indicator and other statistics were released by the 2019 Census Project Office of the National Statistics Office today and was officially launched by the Minister for Finance and Treasury, Honourable Harry Kuma.