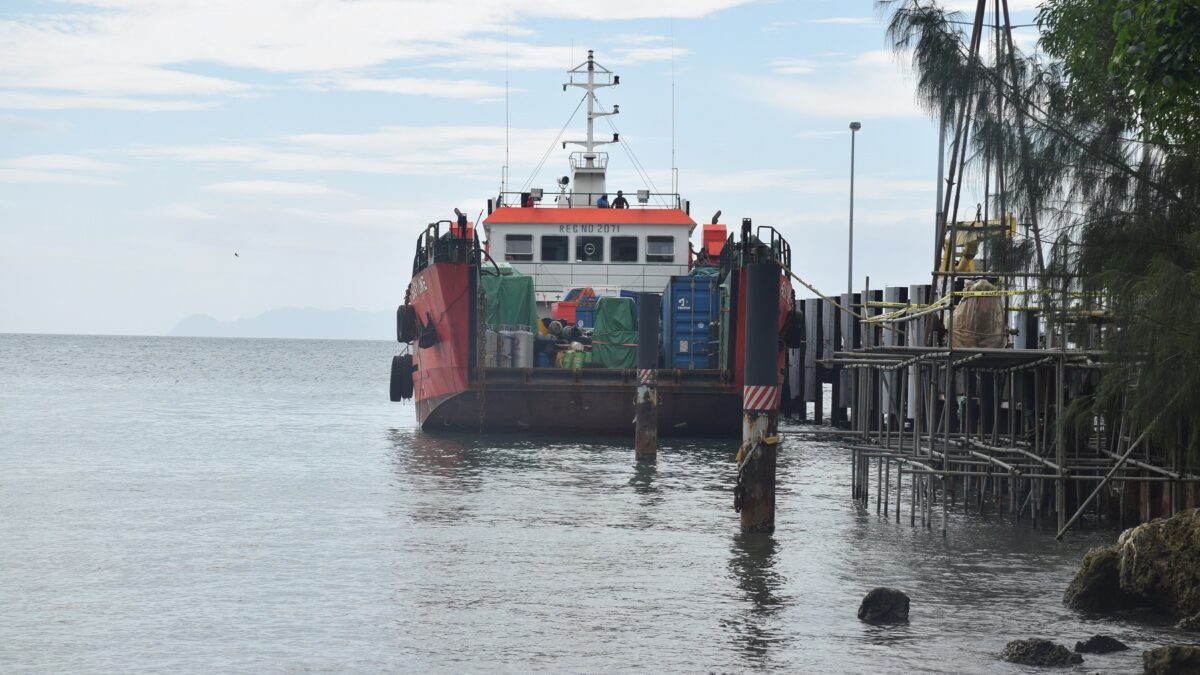 The Royal Solomon Islands Police Force (RSIPF) would like to clarify to the public regarding the vessel that was detained by Maritime Police during the 36 hours lock down from 6pm 29 August to 6am 31 August 2021.

Police wish to make this clarification after some social media users raise concerns that the vessel that was detained by police during the lock down was released without being dealt with.

Deputy Commissioner (DC) National Security and Operational Support Mr. Ian Vaevaso says, “The vessel was released after it was held by Police beyond the 72 hours that was authorised under the lockdown order.”

DC Vaevaso says, “This does not mean that the vessel will not be held accountable for the breach of the lockdown. The decision to charge the vessel was made after the Solomon Islands Maritime Authority (SIMA) produced a technical assessment report that there is no excuse for the vessel to travel to Honiara during the lockdown.”

He adds, “The captain and crew are investigated by the National Criminal Investigation Department (NCID) and will be charged as soon as all the evidence is collected.”