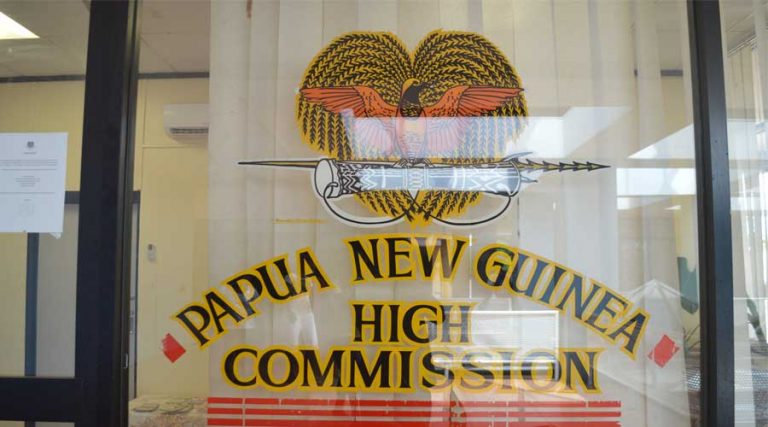 His Excellency Kaul accompanied Prime Minister Sogavare from Honiara to Marau Sound where he was accorded an official welcome as well by the organisers of the Guadalcanal Province second appointed day celebration.

High Commissioner Kaul returned to Honiara after the official closure of the Second Appointed Day celebration.

Papua New Guinea has contributed (40 million Kina) towards the PG 2023.

Meanwhile, in his keynote address during the second appointed day celebration, Prime Minister Sogavare also announced that the Government wants to see few sports and youth leaders to be seconded to National Hosting Authority and Games Organizing Committee.

The Prime Minister said the presence of these young leaders in NHA and the Games Organizing Committee will equip them to know how to deliver multi- sporting events in their respective provinces in future.