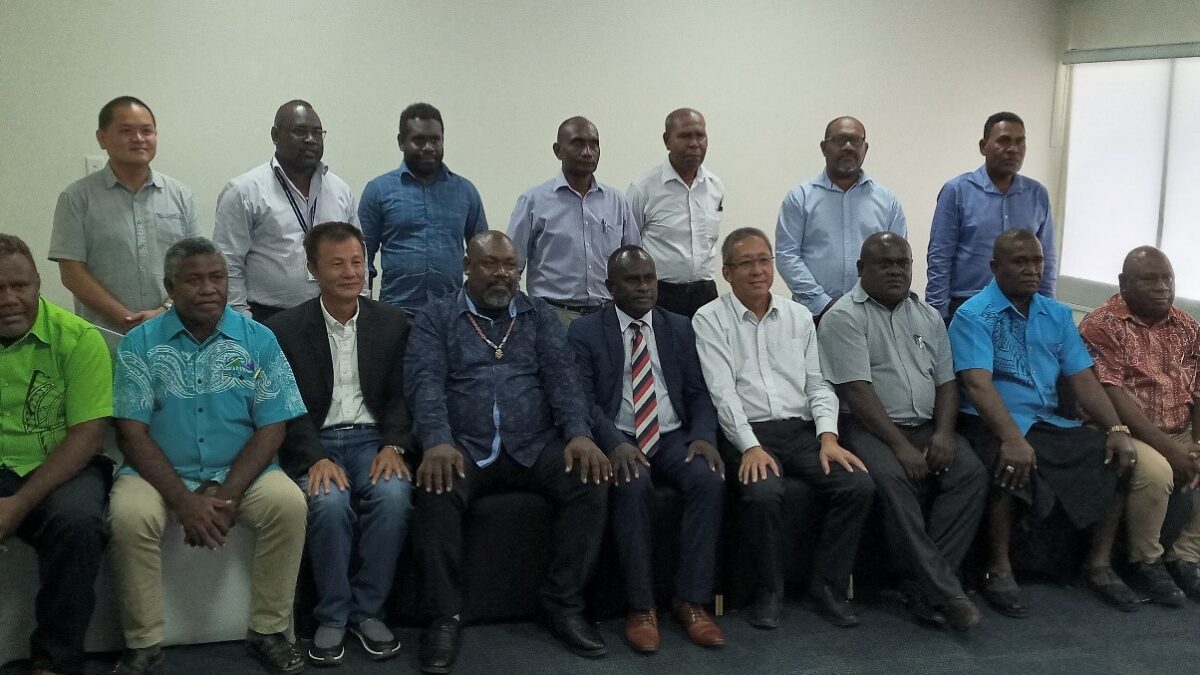 Prime Minister Manasseh Sogavare will be the guest of honour at the ground-breaking ceremony of the Mamara New City project this Friday 30 April 2020.

His presence demonstrates the government’s commitment to the project to achieve its intended purpose.

Since the start of the project five months ago, 15 houses have been constructed to date and are 80% complete. At this pace, the aim to construct 1,000 plus houses before 2023 is possible.

The Council that looks after the Mamara- Tasivarongo- Mavo land development has met for the ninth time last week.

In the Council’s deliberations last week, two important outcomes were made one of which is that the Council has given the approval for the construction of one of the first hotels at the beachfront of Mamara.

According to a booklet produced by the developer, the hotel will be named Mamara Spring Hotel and it will be established at the beachfront.

The Council also made another important decision, that is any issues pertaining to the land, and development at Mamara- Tasivarongo-Mavo lands, the government will only deal with the Tandai House of Chiefs.

The Council is of the opinion that by dealing with the Tandai House of Chiefs it will discourage individuals or groups interfering in the development.

Prime Minister Sogavare’s presence will give the boost to the project in terms of government’s determination and political will to see the project off the ground after more than 20 years of idleness.

Meanwhile, the incident where a group of men stormed the project site and menacingly demanding compensation is now a matter before the police to further investigate and deal with it accordingly.

Currently the officials at the Ministry of Commerce, Industries, Labour and Immigration are working around the clock in preparation for the ground-breaking ceremony this Friday.

It is understood that a forward party will be stationed at the project on Thursday, a day before the actual ground breaking ceremony.

More information about the Mamara New City project and the housing estate will be made available at the ceremony.