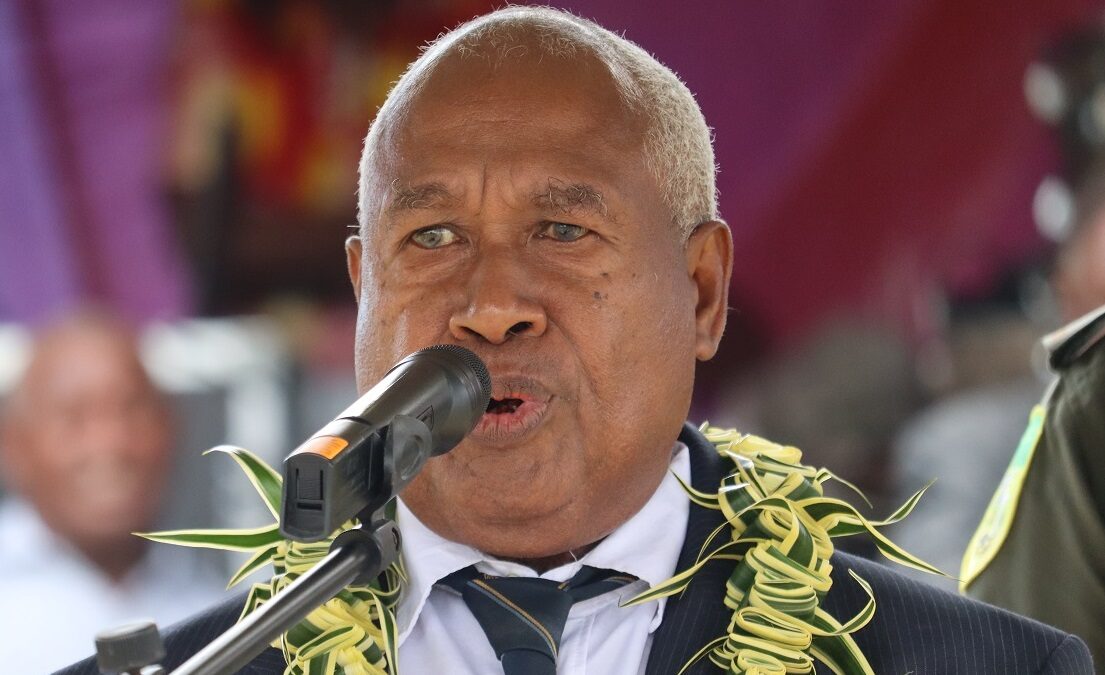 Sogavare made the reminder while commending the Makira Ulawa Provincial Government under the leadership of Premier Julian Maka’a for setting its polices and development aspirations in close collaboration with the National Government.

It is important that people understand the relationship between the national government and provincial government.

“Our unity and future as a nation hinges on this understanding. If we do not understand this relationship or chose to ignore this relationship, we are putting the future of our country at risk. We are a country of diverse cultures and languages, however, we are all connected through history, inter marriage, custom and culture, and Christianity,” Sogavare said.

He added that each Provincial Government has a role to play in ensuring that Solomon Islands as a country remain strong and united.

The Prime Minister commended Premier Julian Maka’a and his executive for highlighting the achievements made and challenges faced during their first two years in office.

“I can only commend your strong and visionary leadership. The National Government is pleased to have collaborated with your government in delivering the much needed goods and services to our people through the various grants and the PCDF for the construction of small infrastructure projects. I appreciate that there is more to do but you are limited by resource and capacity constraints,” Sogavare said.