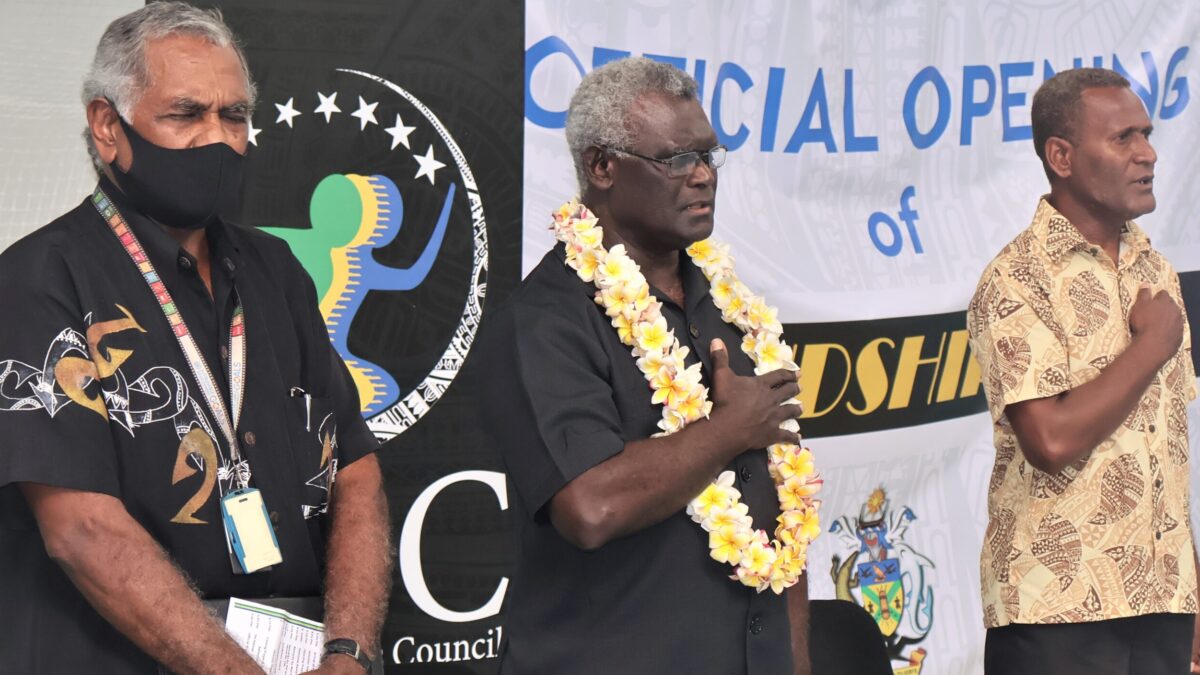 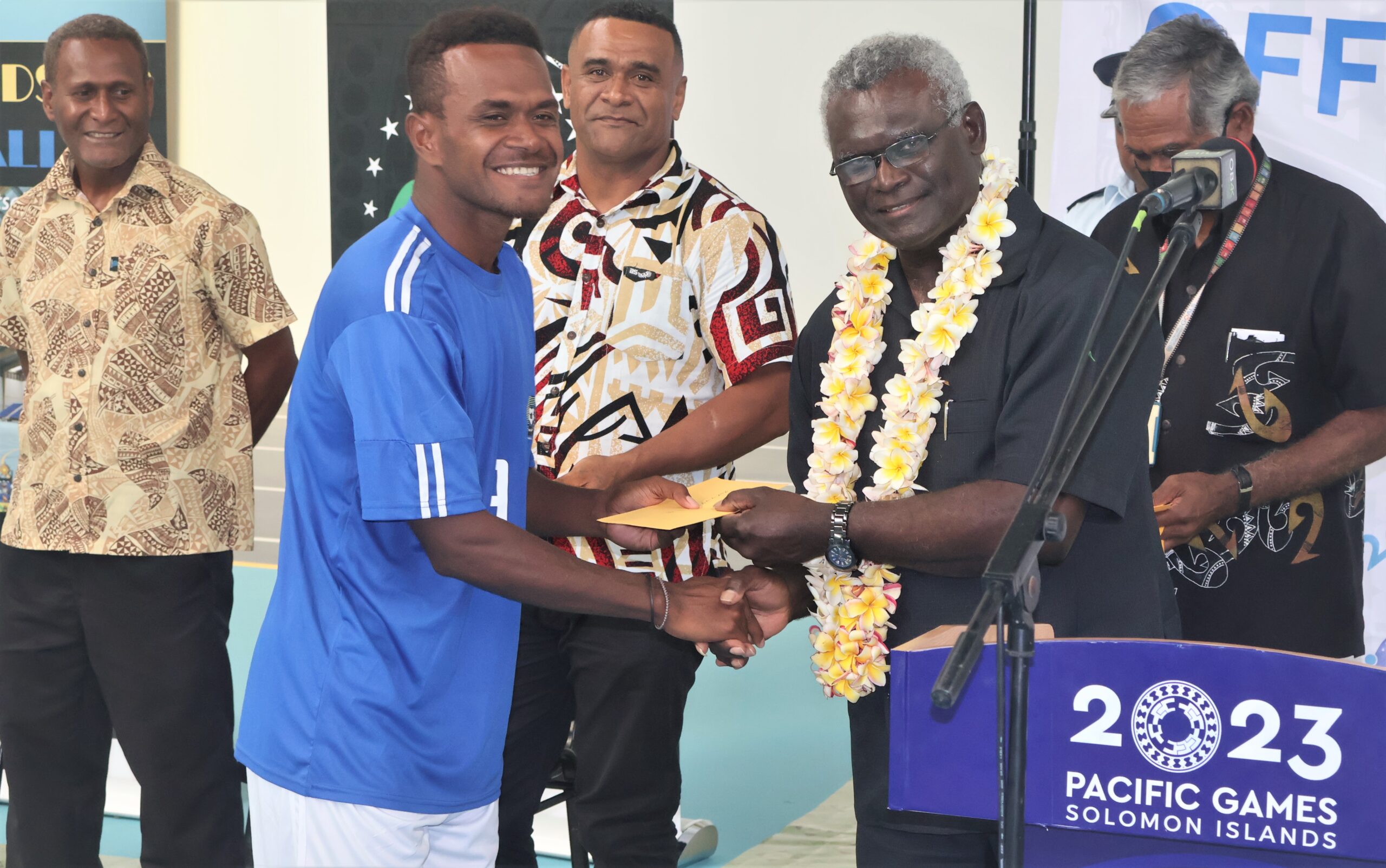 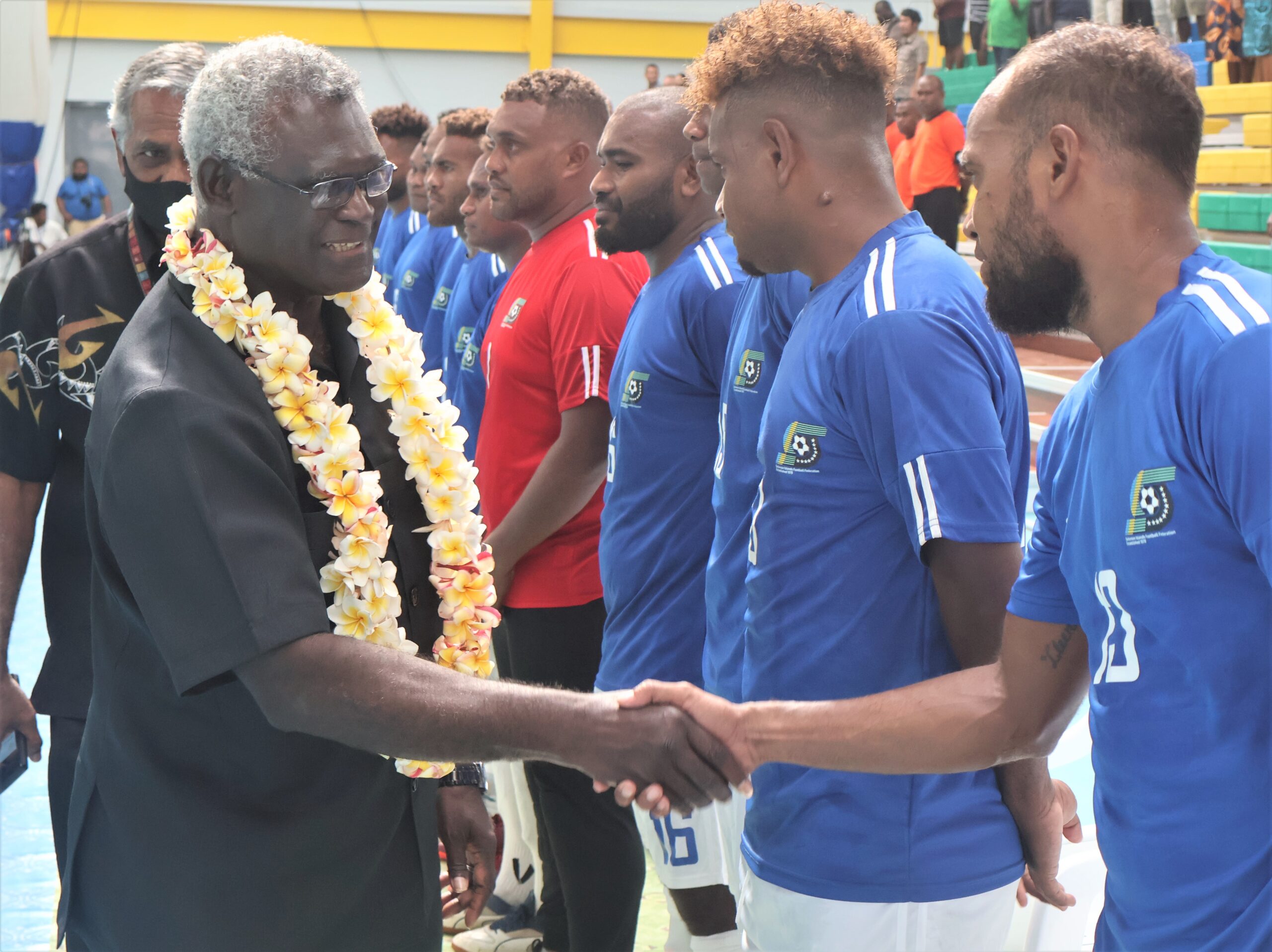 The first ever Futsal complex, Friendship Hall, located at Panatina Field, two months prior was  officially handed over to the Solomon Islands Government funded by the government and people of the Republic of Indonesia.

Speaking on the occasion of the Opening Ceremony Prime minister Sogavare said “Thanks to the 2023 Pacific Games, we have now delivered on this promise and our futsal players have now realized their dreams for a home in which they can further sharpen the skills of their trade and also where our sports federations can use to prepare, as we have exactly 1 year and 19 days to prepare our teams to compete and do our country proud at the 2023 Pacific Games”.

The Friendship Multipurpose Hall facility is the first ‘fully completed’ venue for the 2023 Pacific Games and the facility can accommodate three full-size futsal courts and is also designed to accommodate other indoor sports such as basketball, netball, volleyball, and badminton inclusive of a media , control , broadcast  and a VIP rooms with expandable seating arrangements that  comfortably house 1,500 spectators.