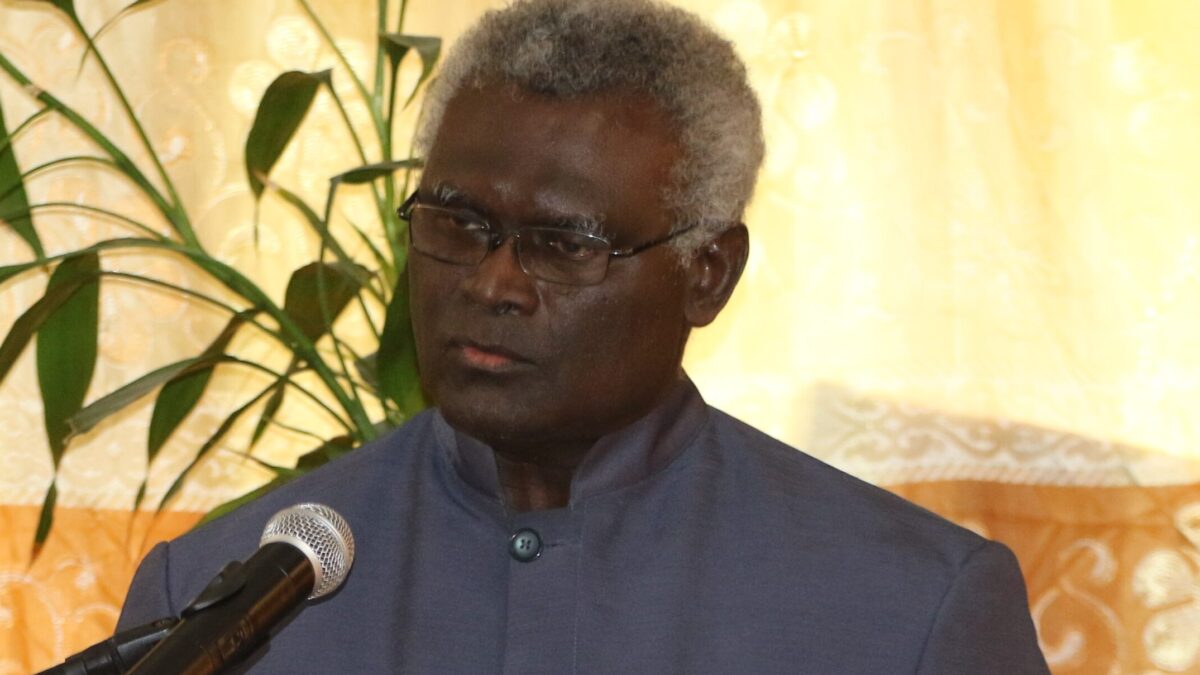 PM says UXO an ‘ugly legacy’ of WW2 in SI

THE issue of Unexploded Ordnance (UXO) is an ugly legacy of World War 2 Solomon Islands is still experiencing its effects to this day.

Prime Minister Manasseh Sogavare highlighted during the launching of the UXO package support from the Australian Government at the Office of the Prime Minister & Cabinet, Friday last week.

The Prime Minister said Solomon Islands like all other Pacific Island countries which have had this war fought on their shores, remains heavily contaminated with UXO, both on land and sea.

“We are amongst one of the worst affected countries in the Pacific and this terrible legacy continues to have a devastating impact on people’s lives up to this day,” he said.

Prime Minister Sogavare said it is sad to highlight that in the past years alone Solomon Islands have continued to experience loss of lives.

He said earlier this year an UXO took the life of two young Solomon Islanders. Prior to that two foreign nationals who were tasked to work with this UXOs also lost their lives.

The Prime Minister said the Government sees this as an ever present danger to the well-being and safety of our people.

“Though we are limited in our capacity, we continue to strive to provide the best training possible to our disciplined force to deal with this legacy of a conflict that was not of our own making,” he said.

He said though they are limited with resources, they continue to do a great job under challenging circumstances.

“They have at times continued to bring high repute to their expert field amongst their pacific peers, and for this I wish to salute them for the work they do each day to keep our people safe,” he said.

Prime Minister Sogavare said conducting explosive clearances operation and awareness activities to our communities is an important but dangerous job.

“These men and women continue to put their lives at risk to ensure that we enjoy a safe and secure environment free from UXOs,” the Prime Minister said.

Prime Minister Sogavare said as a Government, they are tasked with ensuring the security of the people, and will continue to accept any support that aims to protect and keep everyone safe.