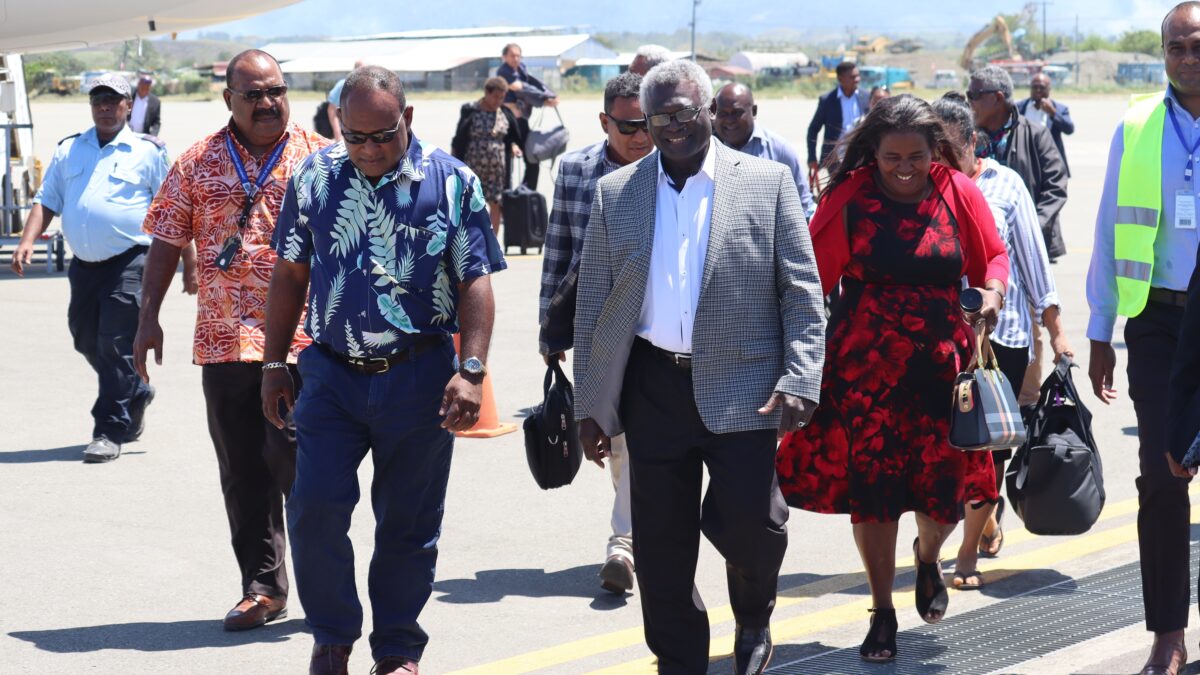 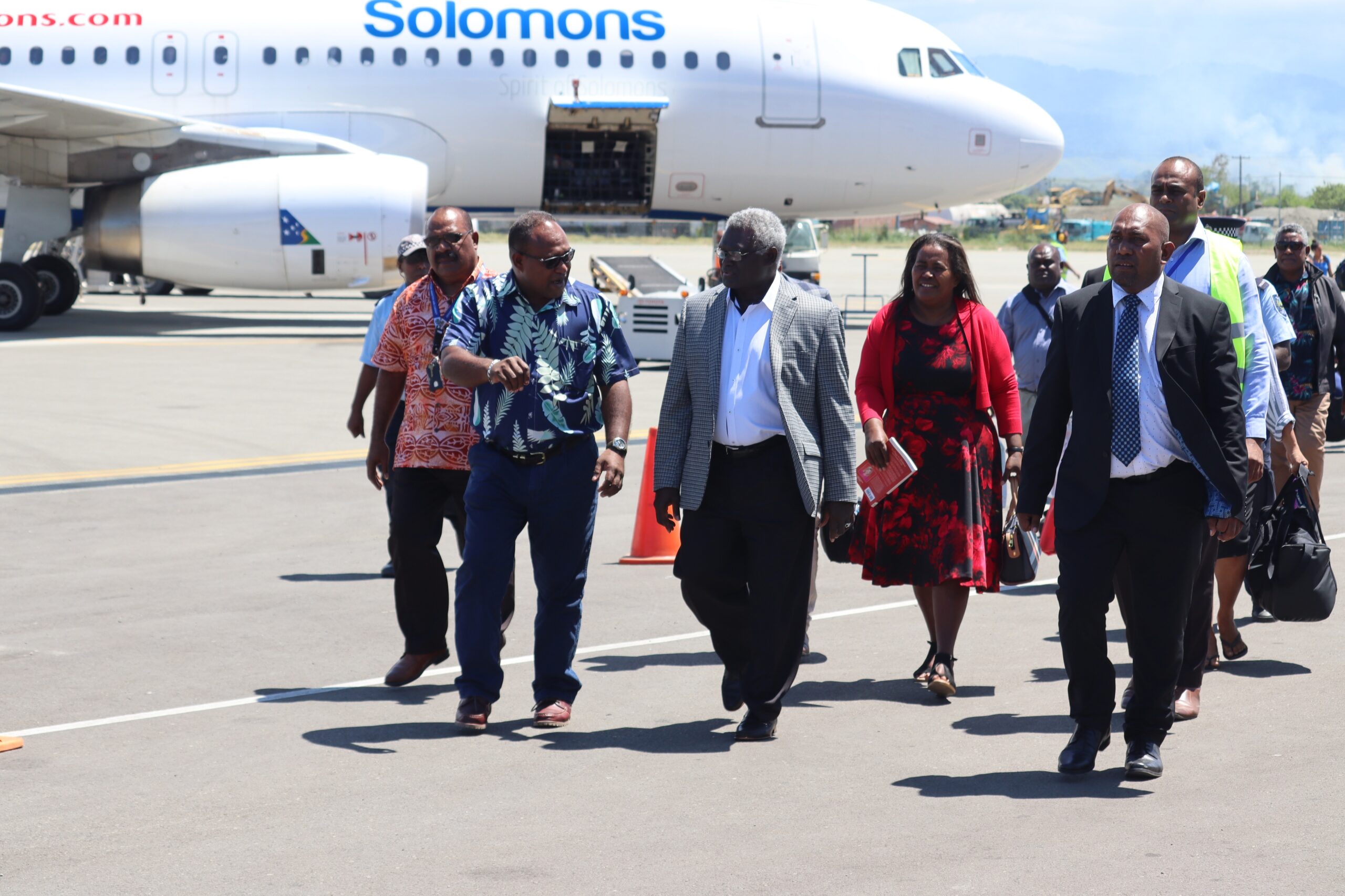 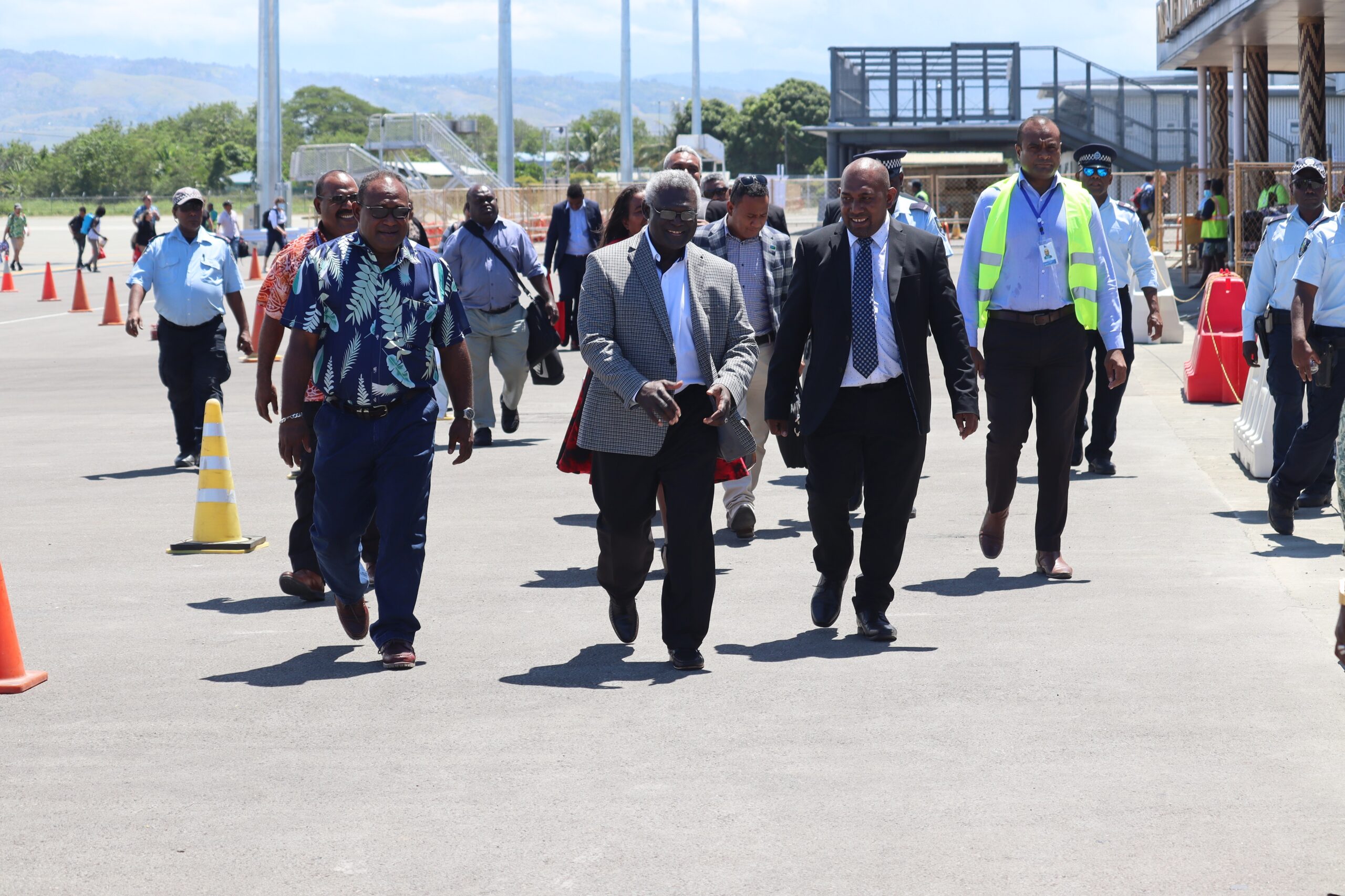 Sogavare left the country on 18 September for the UNGA summit in New York with his Foreign Minister Jeremiah Manele, where both attended to a number of bilateral engagements on the sidelines of the summit before the Prime Minister delivered the country’s national address at the UNGA debate.

From New York, Sogavare flew to Washington DC where he attended the US-Pacific Islands Summit hosted by US President Joe Biden at the White House alongside other Pacific Islands leaders.

In Washington, Sogavare signed the US-Pacific Islands Summit Declaration on the U.S.-Pacific Partnership together with other Pacific Islands leaders.

The final leg of the Prime Minister’s engagement was in Canberra last week where he held a successful bilateral meeting with Australian Prime Minister Anthony Albanese and other Australian leaders.