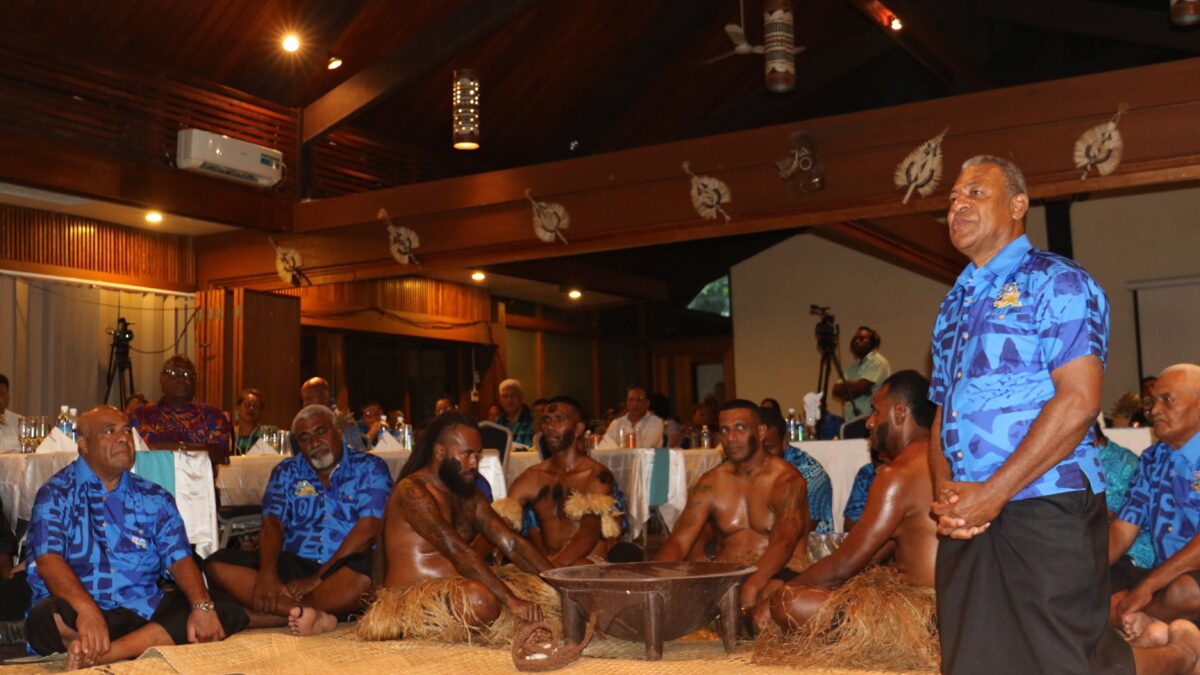 PRIME Minister Manasseh Sogavare has paid tribute to Solomon Islanders who have contributed in Fiji’s nation building during the black-birding days.

Speaking during Fiji’s 50th Independence Anniversary celebrations in Honiara, the Prime Minister said Solomon Islands descendants that helped in the development of Fiji should be proud of themselves for their small but worthwhile contributions.

The Prime Minister said the friendship between Solomon Islands and Fiji is rooted in common history. 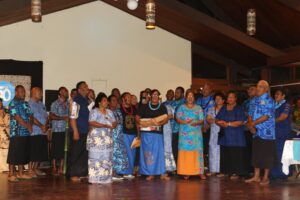 Members of the Fijian community singing a farewell song

Prime Minister Sogavare also thanked the Fijian government and its people for acknowledging the descendants of Solomon Islands, which will always remain a testament to the strong bond of friendship and people-to-people relations.

Meanwhile, the Prime Minister also paid tribute and acknowledge the contributions by the people of Fiji to Solomon Islands nation building.

Prime Minister Sogavare said when Christianity arrived in Solomon Islands; Fijian missionaries were some of the first pacific islanders that came with European Missionaries bringing the gospel to Solomon Islands.

“Their legacies still live on and in the hymns that were sung and the nuances of practices in some of our main church denominations,” he said.

“These are great tales of the common values and history shared between our two countries,” he said.

“That is how strong we are connected as brothers and sisters,” he said.