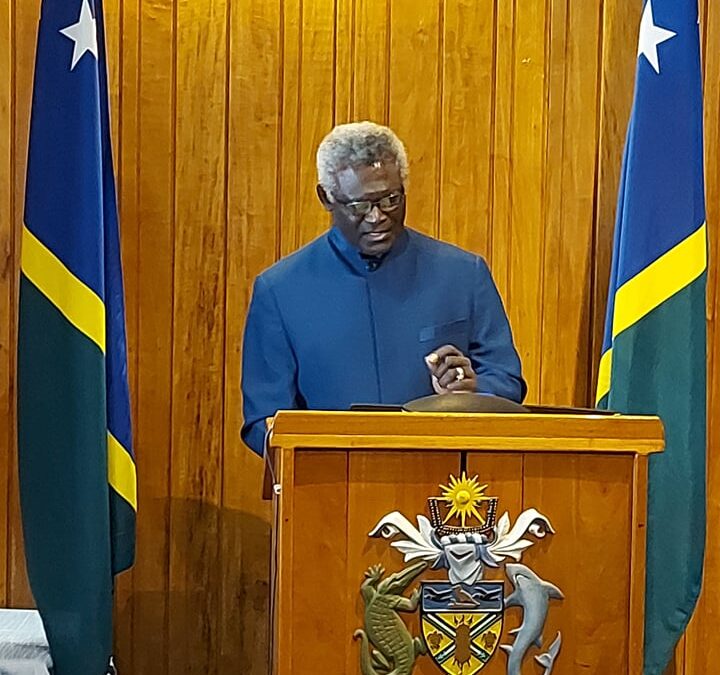 The two days summit which kicked off today in Tavanipupu, East Guadalcanal is hosted by the Media Association of Solomon Islands (MASI).

“The media which has often referred to as the fourth estate plays a vital and pivotal role in our democracy. They watch over the other three estates and report, sometimes fairly but sometimes unfairly too,” he said. 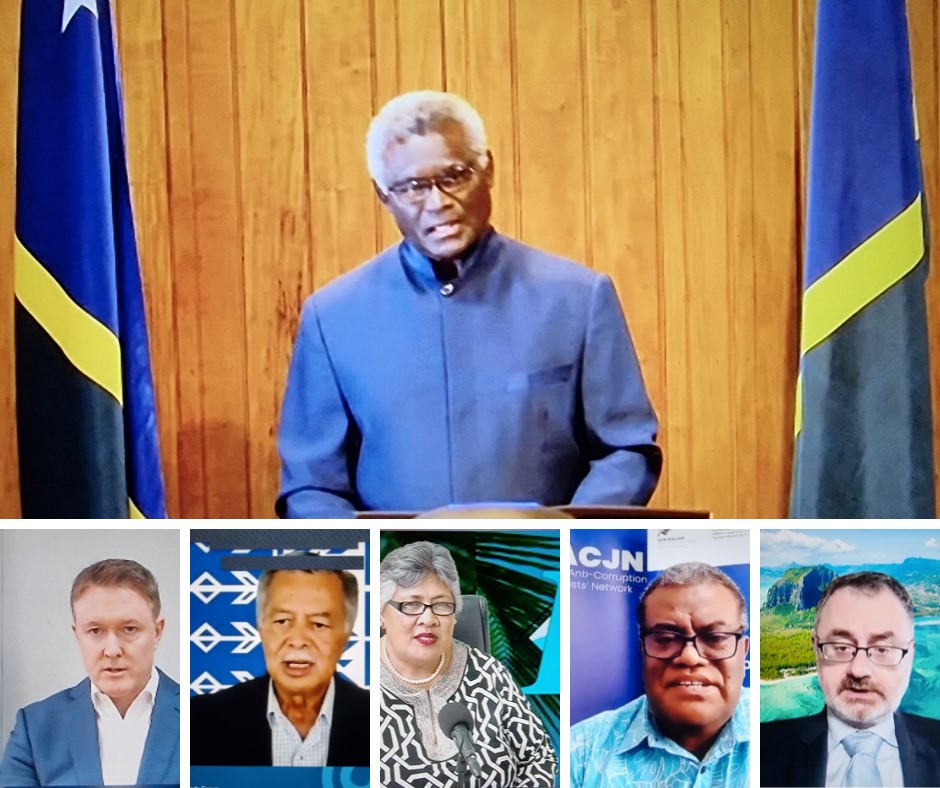 The Prime Minister said that is why in order to be fair and accurate when reporting and exposing integrity and corruption issues, it is absolutely crucial that journalist must first understand how these institutions operate and how they relate to other institutions within the government.

Prime Minister Sogavare said understanding their functions and powers is extremely important, especially within the international, regional and national frameworks.

The Prime Minister adds that the decision by the Pacific Islands Forum to endorse the Teieniwa Vision in February this year is an important step by Pacific Islands Countries in combatting corruption.

“I would like to reiterate what Mr. Levan Bouadze, UNDP Pacific Office in Fiji Resident Representative and that is the highest political leadership in the Pacific is committing to Pacific integrity, along with the UN Convention against Corruption (UNCAC) and Sustainable Development Goals, including to address implementation gaps in relation to SDG 16 on peace, justice and strong institutions,” he said.

Prime Minister Sogavare said the recent United Nations General Assembly Special Session against corruption (UNGASS) is a reflection of this regional commitment at the international level.

The expected results at the end of the workshop is for journalists to have a better understanding of: