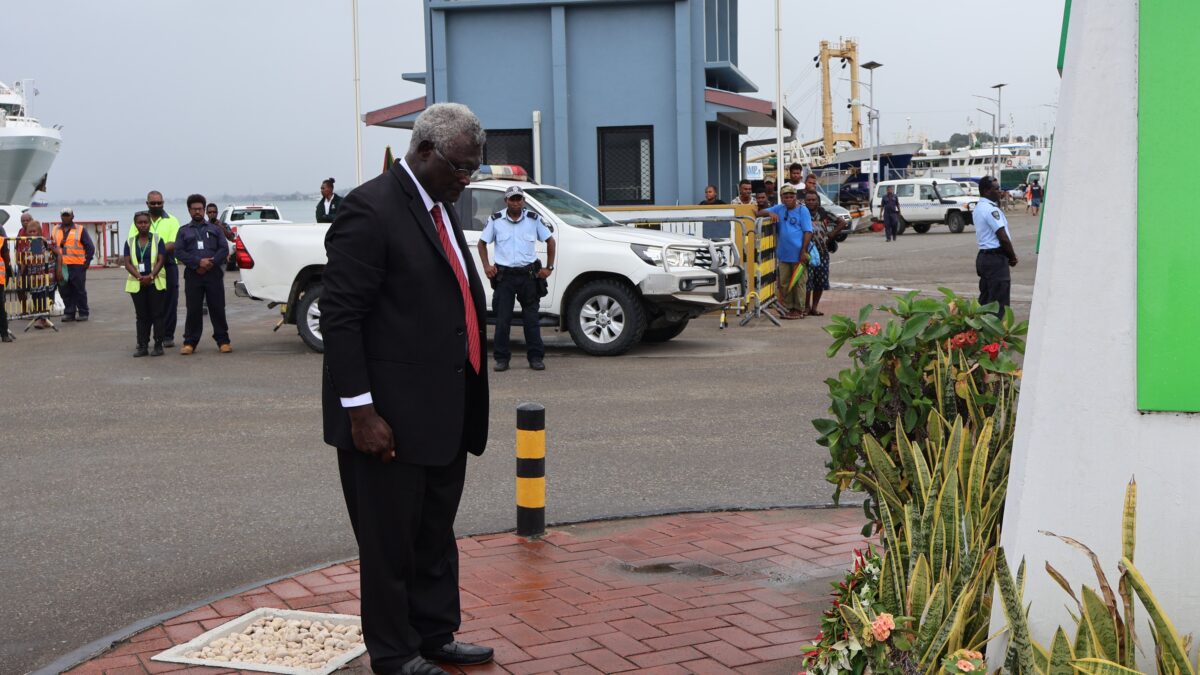 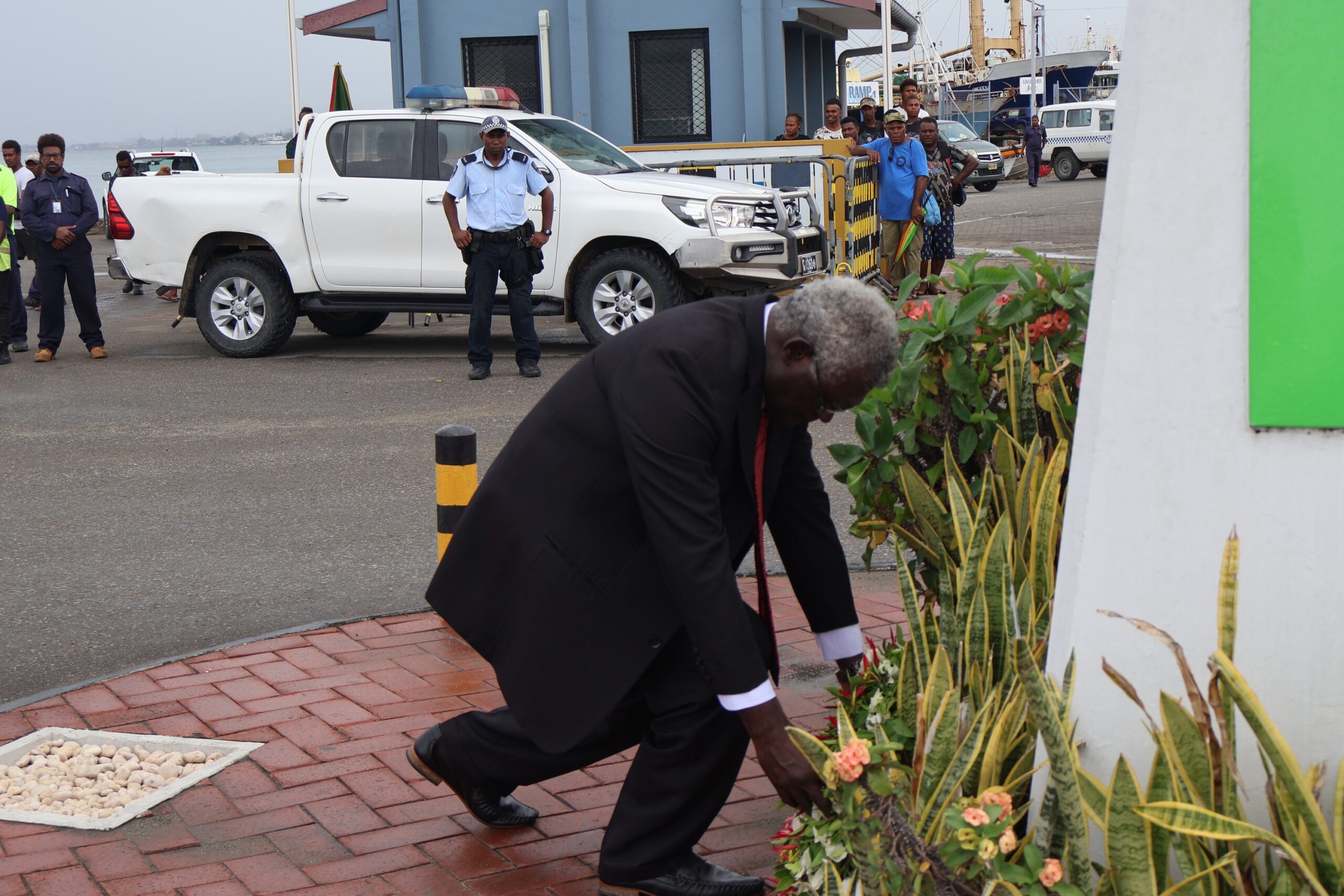 Prime Minister Manasseh Sogavare was invited to lay a wreath at the Commonwealth Street under the Coastwatchers’ statue to remember the English armed forces who have lost their lives during the world wars 1 and 2.

Annually on the 11th of November is known in the English calendar as the Remembrance Day where the monarch, politicians and community leaders’ pay tribute to English armed forces who have lost their lives during world wars.

In Honiara, the British Embassy takes the lead to organise the Remembrance Day.

The Royal Solomon Islands Police Band was given the honour to play ‘the last post’ and ‘reveille’, followed by a snippet of ‘God save the king’ the British national anthem.

Solomon Islands is a member of the commonwealth countries and the British monarch is recognised as the Head of State through its representative the Governor General of Solomon Islands.