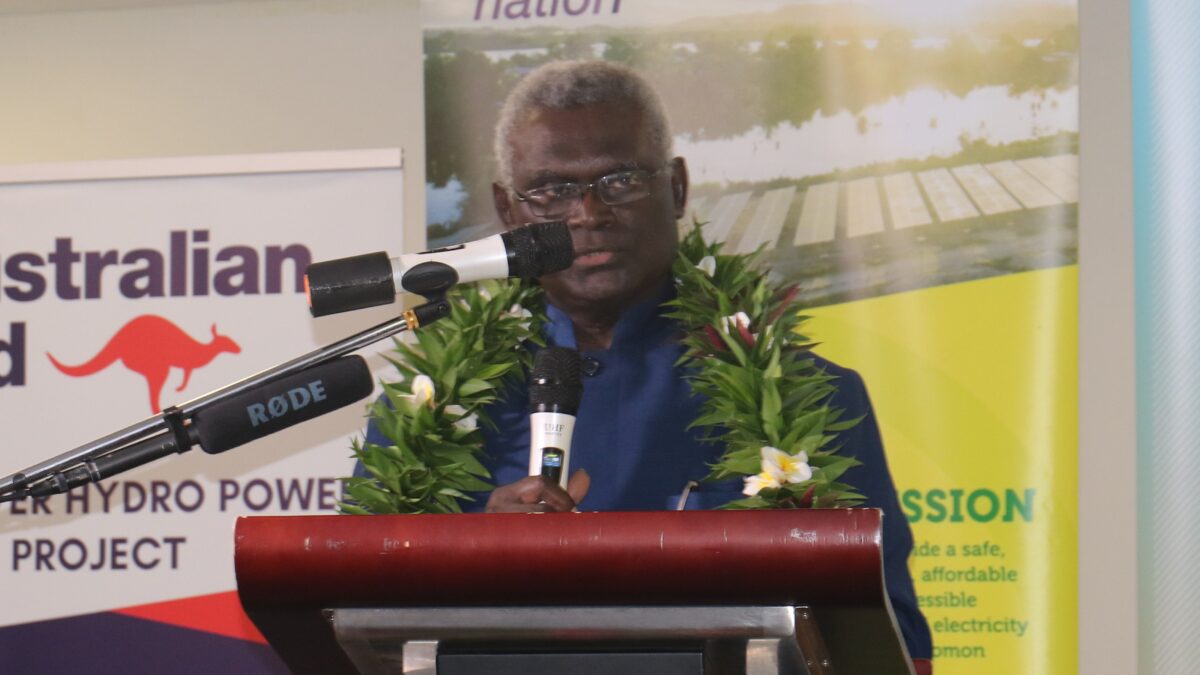 PRIME Minister Manasseh Sogavare today has witnessed the signing ceremony of the Financing Agreement of the Tina River Transmission System at the Heritage Park Hotel.

The transmission system is the critical piece of infrastructure needed to enable the hydropower facility to supply power to Honiara. 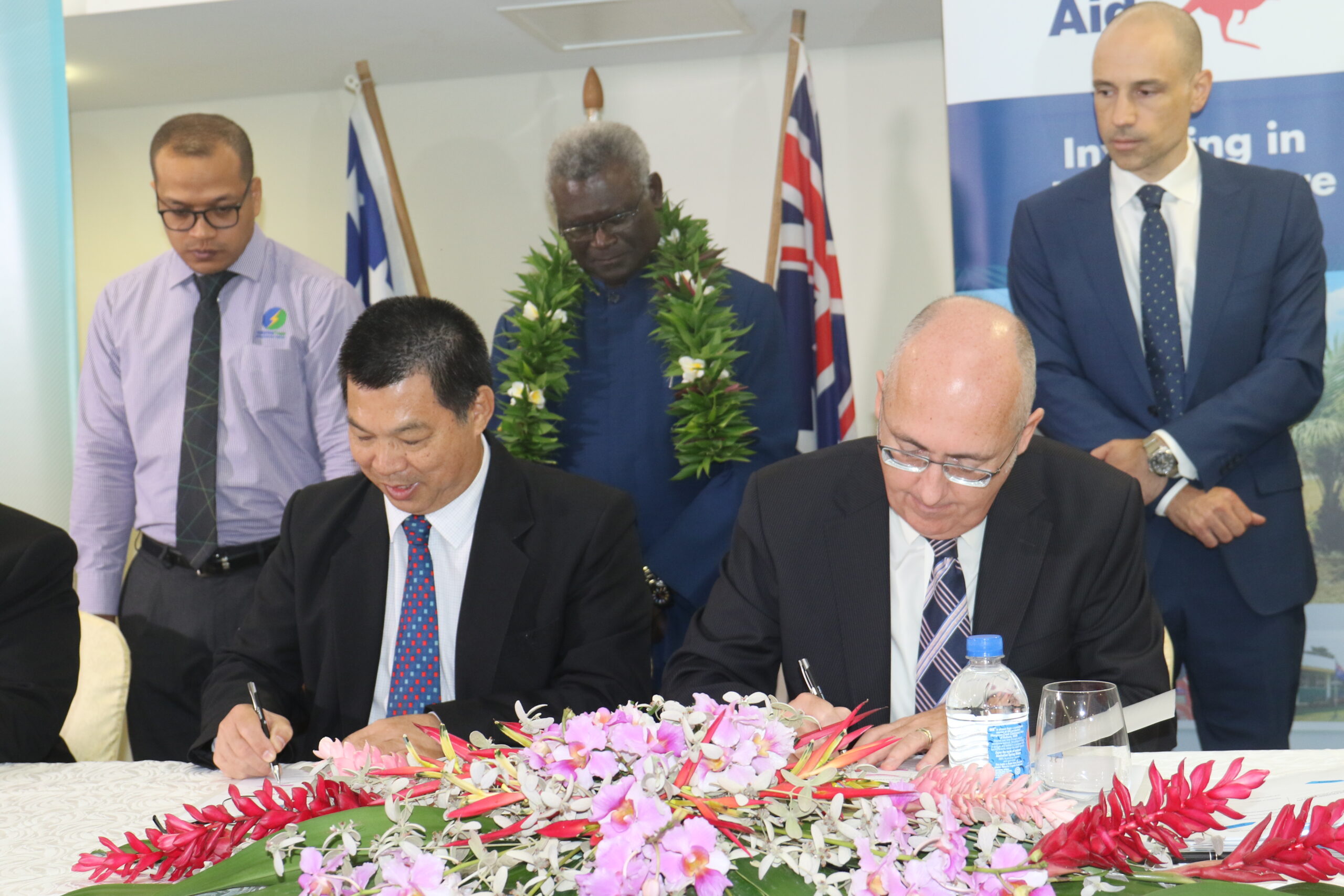 It will deliver 70–80 gigawatt hours of renewable energy per annum – enough electricity to meet around 68 per cent of Honiara’s needs.

Speaking at the ceremony today, Prime Minister Sogavare described the occasion, yet another historical milestone that takes Solomon Islands one-step closer to realising the benefits that Tina Hydro Project will bring.

The Prime Minister said whilst the full Tina Hydro project is a much larger undertaking involving many partners, today’s signing focuses on the further strengthening of the bonds between Solomon Islands and Australia.

He said it would be done through Australia’s expanding investment portfolio in Solomon Islands with a focus on the Tina Hydro project.

Prime Minister Sogavare said the Tina River Hydropower Development Project (Tina River Project) is Australia’s largest climate finance investment in the Pacific amounting to $SBD362 million between 2009 and 2021 of which:

“The funds that will be made available will assist the Solomon Islands Government to finance the Tina River Project transmission system, which will ensure transmission lines are provided between the hydropower station and the power distribution centre that will distribute the power to users,” he said.

The Prime Minister said he is also pleased to note that ‘Solomon Power’ will also have a cost-sharing role in the Tina River transmission system and will contribute approximately $SBD37.6 million to ensure the transmission system is fully funded and implemented.

Prime Minister Sogavare also conveyed the Government’s appreciation to the many other partners that have made the Tina River Hydropower project possible including:

…. and other partners including the Green Climate Fund, and other bilateral and multi-lateral partners.