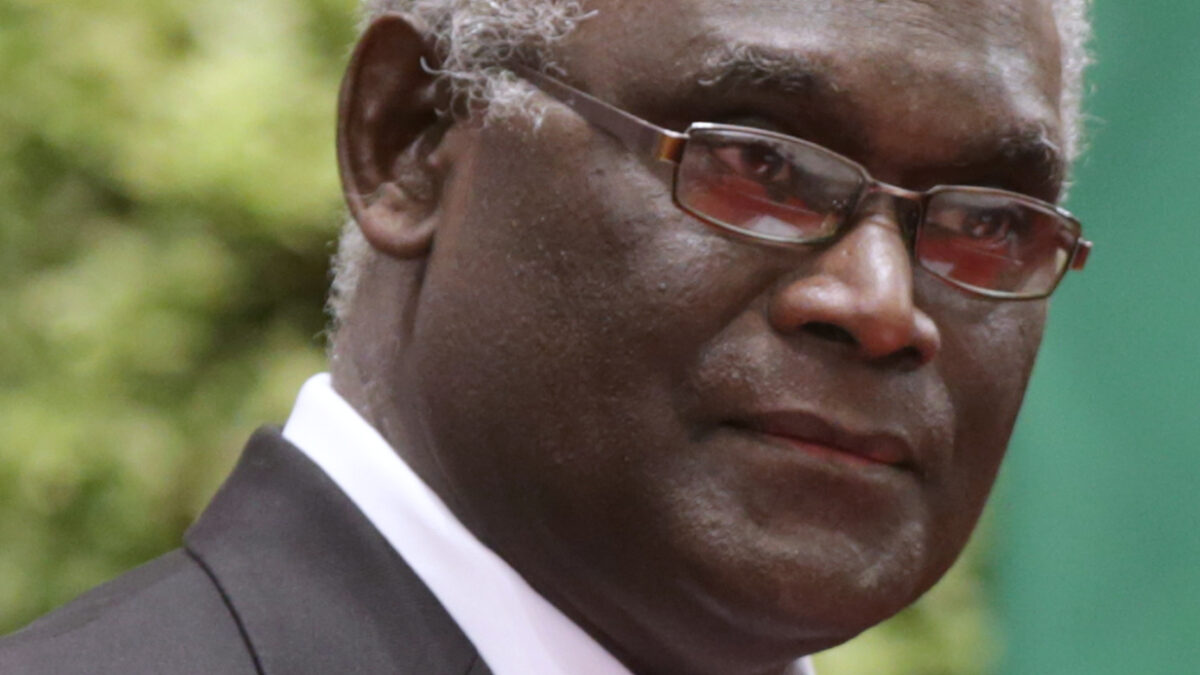 THE Solomon Islands Government acknowledges that positive change only happen when there are genuine and durable partnerships based on trust and mutual respect between countries and partners.

These were the sentiments expressed by Prime Minister Manasseh Sogavare at the Progressive Site Visit of the Honiara Airport Improvement Project last week.

The Prime Minister said Solomon Islands is greatly blessed with its many bilateral regional, international, and multilateral partners that had made our journey easier to shoulder.

“Partners such as the Governments of Japan, Australia, New Zealand, and Peoples Republic of China, United States of America, and other development partners have stepped in to assist our government, our people move with greater confidence to achieve our development aspirations,” he said.

Prime Minister Sogavare during the occasion also conveyed his deepest appreciation to the people and government of Japan for the tremendous gift, amongst others that the Japanese government had gifted to Solomon Islands over the years.

“That is what genuine and durable friendship and partnership means. Please Excellency, convey my sincere appreciation to the government and people of Japan on behalf of my government and my people,” he said.

Prime Minister Sogavare said the increasing assistance by Japan in the Transport Sector and other sectors through JICA, is a clear sign of the strength of partnership between Japan and Solomon Islands.

He said development of transport Infrastructure is crucial for economic development.

“The DCGA is grateful and cherishes the strong relationship this country has with Government and people of Japan,” he said.

Prime Minister Sogavare has also conveyed his appreciation to those that worked tirelessly to make the airport project possible.

He also acknowledged the hard work and commitment of local counterparts that have assisted in the development of the milestone national project.