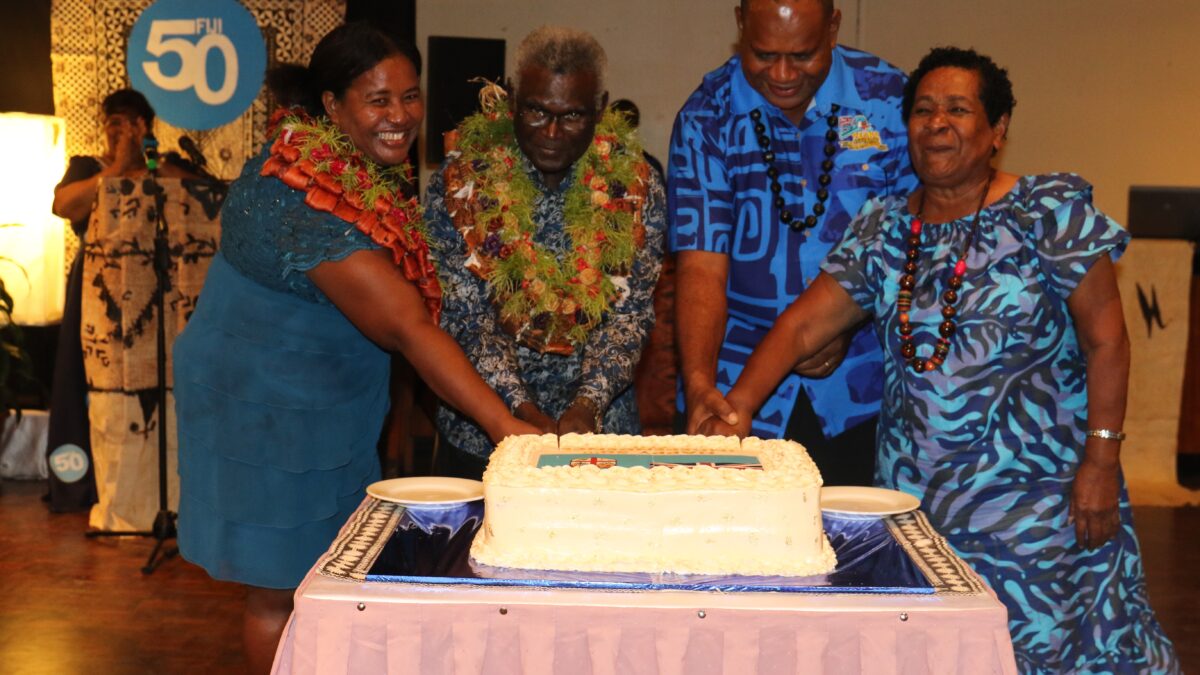 PRIME Minister Manasseh Sogavare has graced the 50th Independence Anniversary of the Republic of Fiji here in Honiara.

The Prime Minister was the guest of honour during the occasion held at the Mendana Hotel on Saturday night.

Speaking during the occasion, the Prime Minister said as sons and daughters of Fiji they should be proud of how far Fiji as a country has progressed. 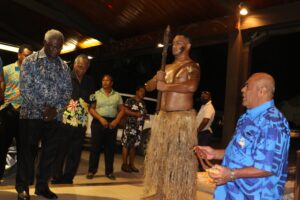 “Fiji has travelled a very exciting 50 years of political, social and economic journey that provides lessons not only for Fijians but also the small island countries in the region. Fiji has played a very important leadership role in the region. Today we join Fijians in celebrating their freedom, culture, heritage, diversity, people, language and the islands of Fiji,” he said.

Prime Minister Sogavare said the theme for the Fiji’s Day celebrations “Celebrating 50 years of Fijian Independence” is a milestone in the history of any independent nation.

Prime Minister Sogavare also acknowledged Fijians in the country for being good corporate and law-abiding citizens. 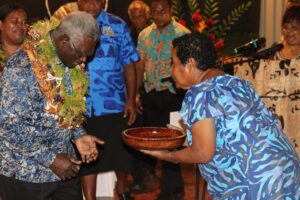 “Credit must go to the leadership of the Fijian community. Many of you are naturalised Solomon Islanders, who have chosen to call Solomon Islands your home. That is how strong we are connected as Melanesian brothers and sisters,” the Prime Minister said.

The Prime Minister also acknowledged the contributions by Fijians on the social, economic, cultural and historical development of Solomon Islands.

“Thank you for your services and contributions to Solomon Islands, Vinaka Vaka Levu,” the Prime Minister stated.

“Solomon Islands values our working together in ensuring law and order, stability and peace is maintained in our region,” he said.

The celebration was a successful one with traditional ceremonies also held at the Mendana Hotel to mark the significant occasion.