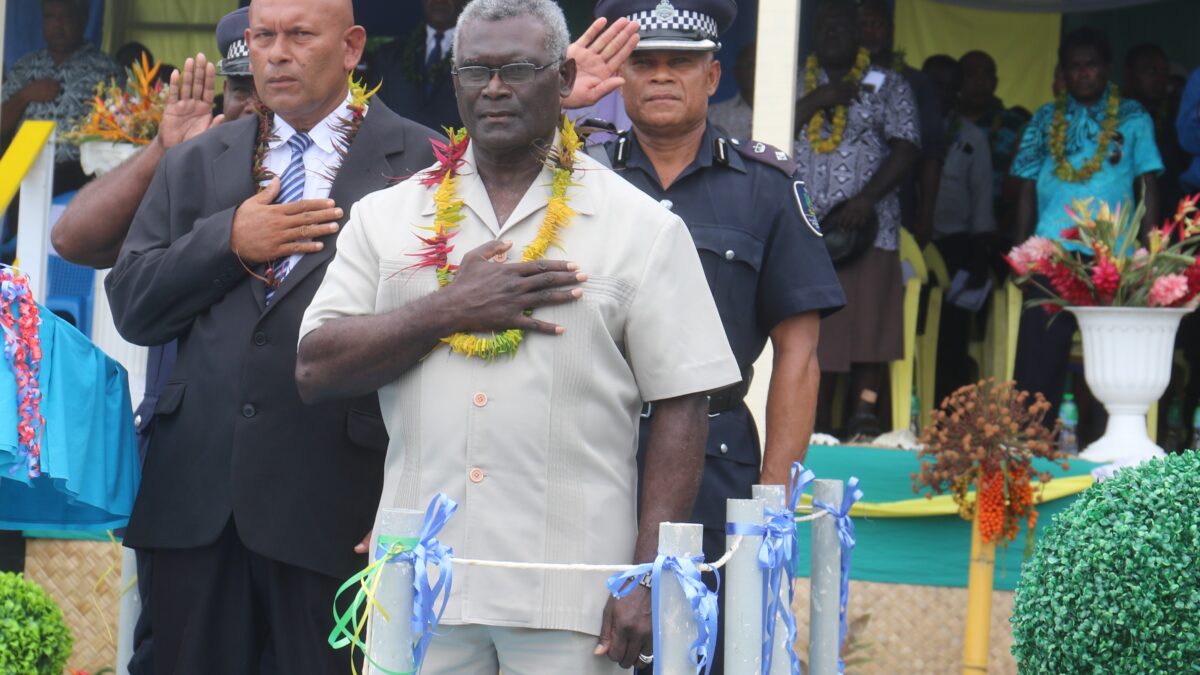 PRIME Minister Manasseh Sogavare has described his recent visit to Isabel and Temotu provinces as ‘historical and successful’.

Speaking during his nationwide address on Monday this week, the Prime Minister said he attended as guest of honour on two separate Second Appointed Day celebrations in the last two weeks.

He said his delegation arrived back from Lata, Temotu province on Sunday night after attending the 38th Temotu Provincial Second Appointed Day celebrations on 8 June followed by an inaugural official tour to the remote Island of Tikopia.

“This is the first time a Prime Minister of Solomon Islands attended the Temotu Provincial Second Appointed Day celebrations at the Provincial headquarter, Lata. In Lata, I was fortunate to witness the opening of their library and the new Temotu Provincial Chambers, both of which are funded by the PCDF which is a component of the Provincial Government Strengthening Program,” he said. 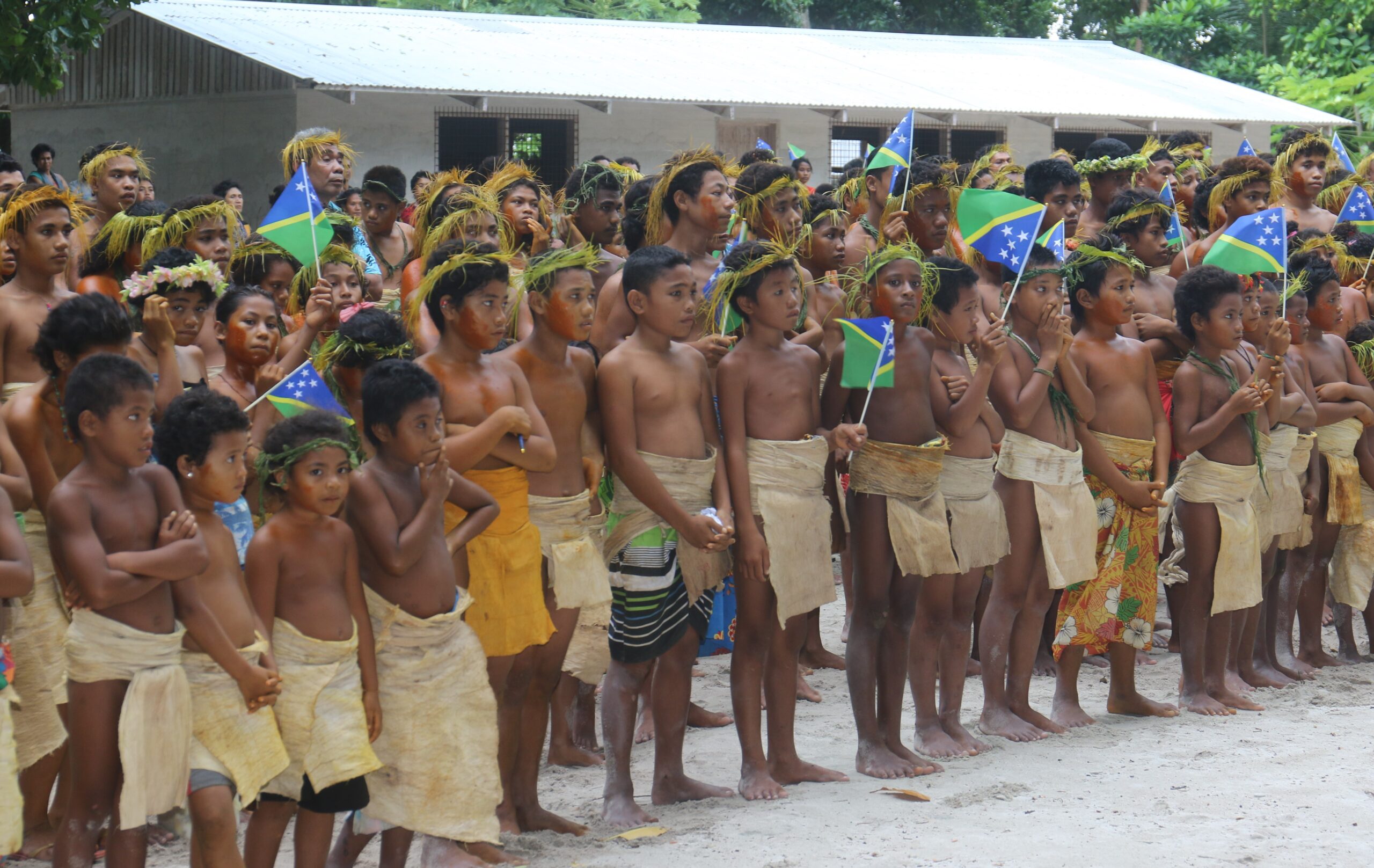 The Prime Minister said after the program in Lata, they also visited Tikopia.

“I was further informed, the only leader from Honiara to have set foot on Tikopia island before me was the former Governor General the Late Sir George Lepping in 1994, some 27 years ago,” he said.

Prime Minister Sogavare said his visit to Tikopia was an emotional experience and he was greatly touched and moved by the humility and respect shown by the Chiefs and people of Tikopia.

He said the highlight of this welcome was the students of Safoa Primary School singing the national anthem with such pride, passion and conviction. 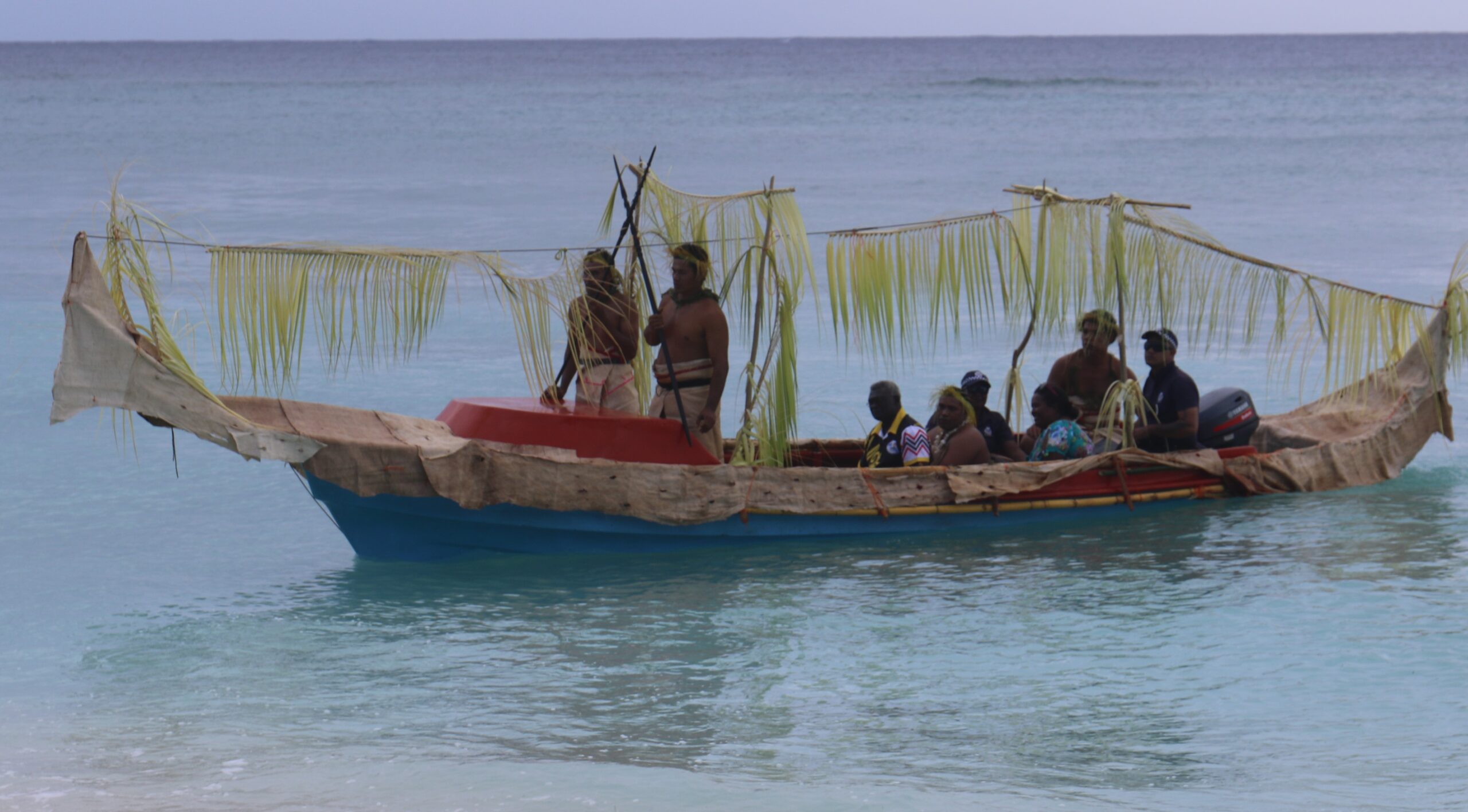 “Such, rendition of our national anthem by these young children speaks to the heart and soul and inspires us want to do better by serving our people. It was indeed a refreshing and humbling experience. It makes me more motivated and determined than ever to serve our country and people. I sincerely pray and hope that we as Solomon Islanders sing the national anthem with the same intensity of pride, passion and conviction as these young students,” he said.

The Prime Minister said his delegation also had the opportunity to visit the only two schools and clinic in Tikopia and gave some medical supplies and school materials.

They also gave some agricultural tools and seeds to the people of Tikopia as well.

Prime Minister Sogavare was unable to visit Anuta because the Automatic Weather Station was not yet fully fixed at the time they were supposed to depart for Anuta. 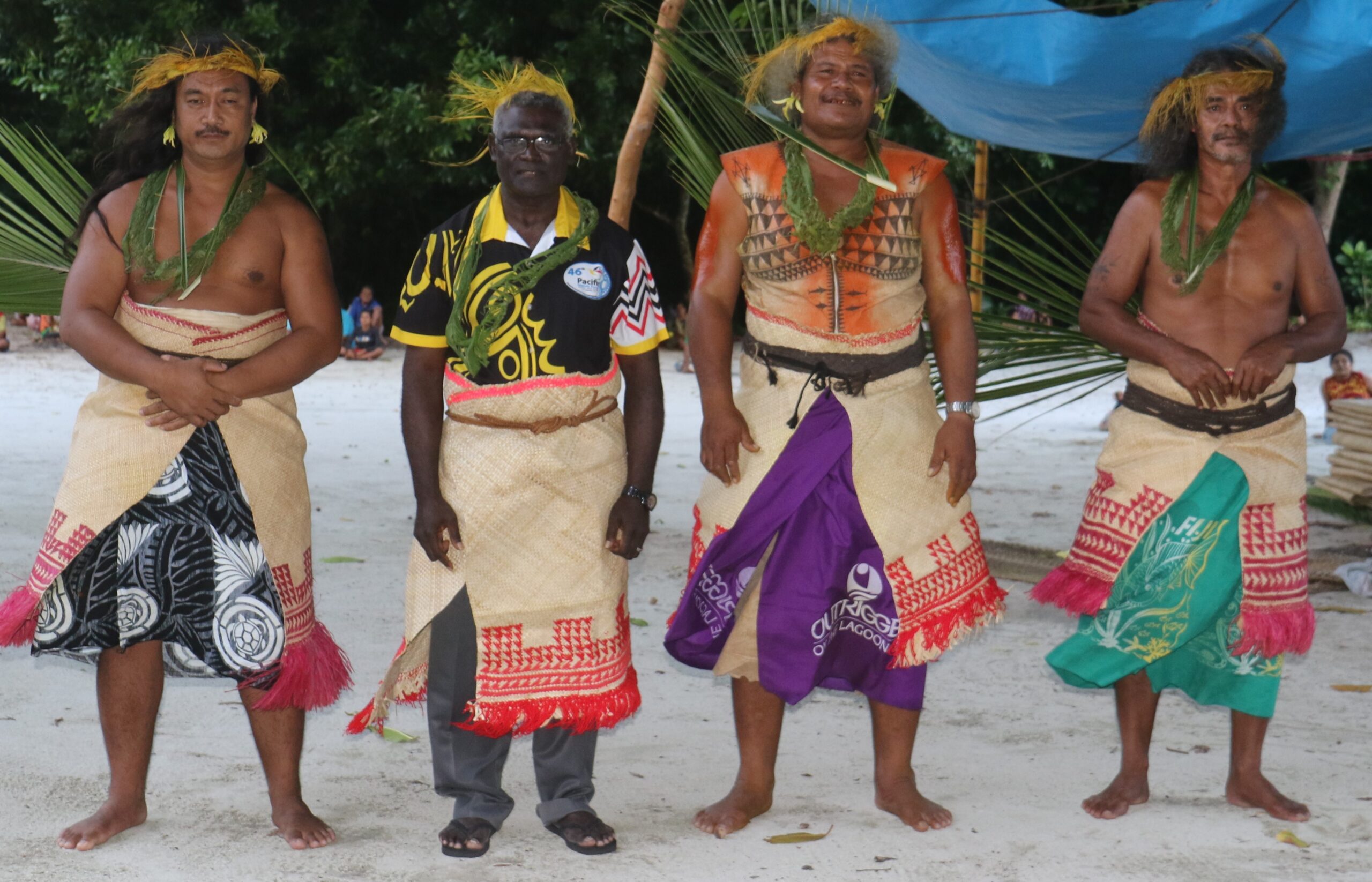 PM and the three chiefs of Tikopia.

Therefore, he said a decision had to be made to cancel the trip to Anuta to give the team time to fix the Automatic Weather Station.

“To the people of Anuta, please accept my sincere apologies for not being able to visit you on this trip. That said, I have taken note of your concerns and will convey it to the rightful authority for their deliberation,” he said.

Before his to Temotu province, the Prime Minister also led a delegation to Isabel Province’s 37th Second appointed day celebration in Buala.

The Prime Minister said his delegation had the opportunity to visit Gozoruru, which is earmarked to be one of CEMA’s buying center.

He said fast tracking of the CEMA Gozururu buying center is largely because this particular site has no land issues.

“Fellow citizens, this underscores the important point that no development can happen if the land in question is under dispute,” he said.

Prime Minister Sogavare thanked the Premier and people of Isabel Province for allowing their land for development.

Meanwhile, the Prime Minister has also announced that he has accepted the invitation by the Premier and people of Central province to attend their 2nd Appointed Day on 29th June 2021.