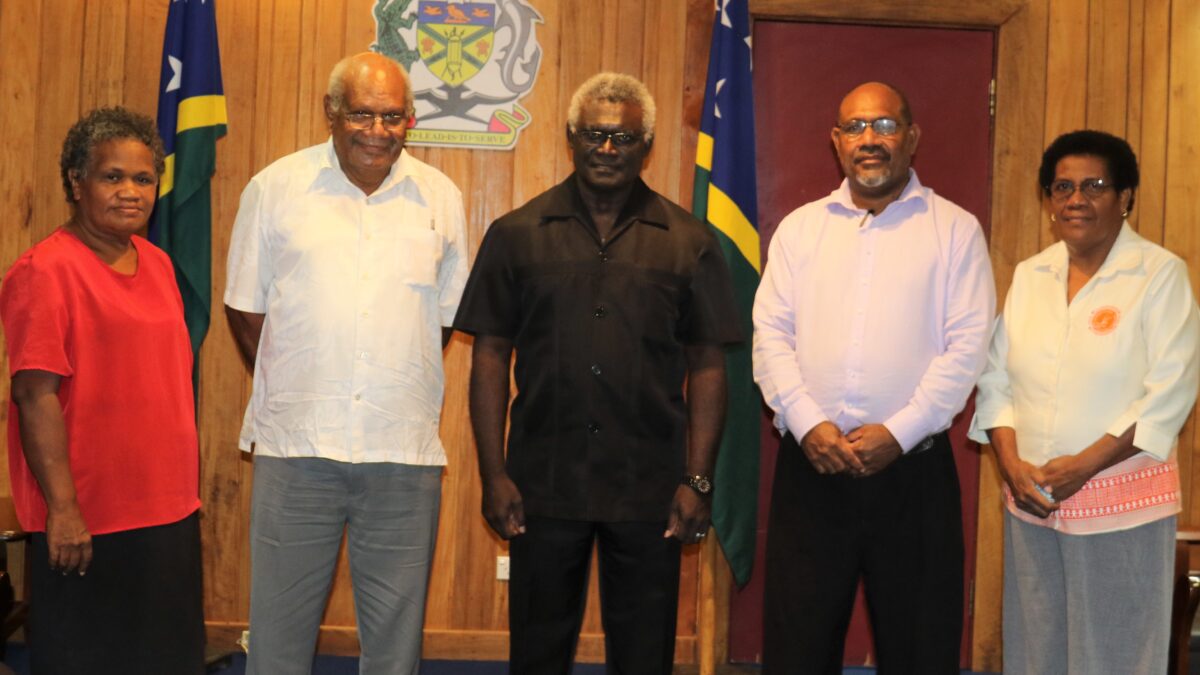 On SIEO Staff Capacity, Chairman Oti who is also Speaker of the National Parliament informed Prime Minister Sogavare that the Minister of Public Service has already approved a new Staffing structure on the basis that it is a cost-neutral-partnership, cost sharing approach.

10 additional staff will be recruited to SIEO.

Chairman Oti said, a Cabinet Paper is being prepared seeking waiver for the appointment of staff for 4 new positions.

The post of Deputy CEO is being funded by DFAT for now and will eventually transition to SIG funding. Candidates have been shortlisted and interviewed. Contract negotiations are almost done.

On budget bids, Prime Minister Sogavare was told, SIEO is budgeting for 4 major activities in 2022.

Chairman Oti adds, after the appointment of its members, the Electoral Reform Taskforce has been having weekly meetings.

The Taskforce is now busy working on amendments to election related sections of the Provincial Government Act 1997, the HCC Act 1990, review the Electoral Act 2018 and working on simultaneous elections for Parliamentary, provincial and Honiara City Council elections.

Provincial Consultations on changes to the Provincial election laws and informing provincial leaders and stakeholders on the changes to the Electoral Act kicks off for Central and possibly Markira Ulawa Provinces this week. 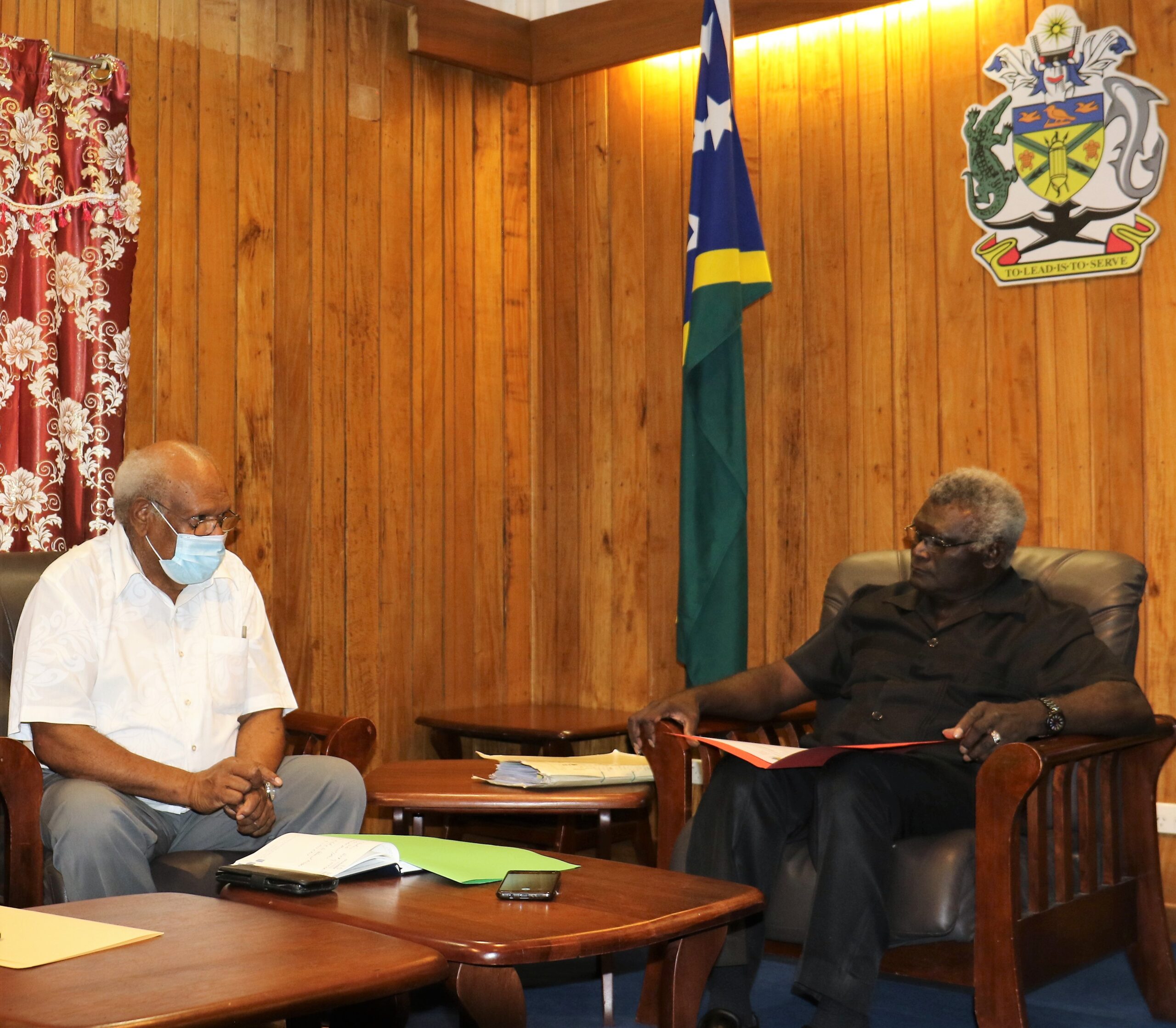 On the review of the Current Elections System, Mr. Oti briefed the Prime Minister that the focus is to first determine if there is an appetite for a change in the current election system. An expert has been recommended by the Taskforce to help with our election system review.

On possible extension of the current parliamentary term by 12 months, Commissioner Oti said, it is important that PMO officials and officials from the electoral office meet regularly to have common understanding on the issue to avoid possible impacts on planning for the BRV, commencing in 2022 and election preparation.

Acknowledging the electoral updates, Prime Minister and Minister responsible for the Electoral Commission, Manasseh Sogavare assured the SIEC Chair and members of the Commission that the Government prioritizes the election and its necessary reforms.

“As far as the government is concerned, election is a government priority. The government will be committing funds for electoral reform work in its 2022 budget,” said the Prime Minister.

Prime Minister Sogavare adds, the government’s thinking is to extend the current Parliament to 2024. The 2023 Pacific Games will impact on the biometric voter registration.

The question he adds, is whether we want the elections every 5 years or only for the coming National General election.

Prime Minister Sogavare also urge the Commission to establish the mechanism of the biometric voter registration and begin the registration process as soon as practicable as it was already delayed by the restrictions and constraints triggered by COVID19.