Members of the PFGCC pose for a group photo during the meeting at Tulagi, in front of the Central Provincial Administration Building on 28th Sept 2022

The Provincial Governance Strengthening Programme (PGSP) Provincial Fiscal Grant Coordinating Committee (PFGCC) of the well-regarded Provincial Capacity Development Fund (PCDF) convened at Central Province’s capital Tulagi for two days, 28th Sept and 29th Sept 2022, to discuss the results of the Annual Performance Assessment of PCDF  in the Nine Provinces for the year 2020/21, and for allocation of SIG SBD40 million for the qualifying Provinces as approved by the Solomon Islands Government for 2022.

The Deputy Secretaries of Joint Oversight Committee (JOC) Member Ministries also commented on the report and the performance of respective Provinces. The report shows that the performance overall has improved with an average score of 58 being the highest so.

The Provincial Secretaries thanked the Assessors for the Report indicating that it is a true reflection of what the Assessors found on the ground at the time of the Assessment. The PFGCC members congratulated Isabel and Central Provinces who came out first and second in the overall performance results.

It must be remembered that both Central and Isabel are the two Provinces that have so far secured Clean Audit Report in the past two years. Both Provinces seem to be setting the pace in Accountability, in Annual Performance and Audit Reports for the rest of the Provinces to follow. It is no coincidence that the two Provinces are still taking the lead.

Whilst the Committee (the PFGCC) does not have the mandate to decide who to qualify, the PCDF Operations Manual gives opportunity to Provinces to appeal against the results within two weeks. The appeal shall be heard by the Project Steering Committee called the Joint Oversight Committee (JOC), which shall meet on the 5th and 6th of this month to go through the Reports.

The Ministry of Provincial and Institutional Strengthening shall announce the final results of the Assessment 2020/21 immediately after the JOC meeting, which shall end on the 6th of this month

In this recently concluded Assessment, the Nine Provinces were assessed on 11 Minimum Conditions. For a Province to access the 2022 allocation, it must meet all the 11 Minimum Qualifying Conditions as stipulated below:

The PFGCC is the fiscal committee created by the Provincial Governance Strengthening Programme’s (PGSP) Joint Oversight Committee (JOC, the project board) that meets periodically to review results of PCDF Assessment Reports and make recommendations to the JOC for the final decision. The committee is designed to discuss related fiscal and expenditure issues in the Provinces especially about the grants and make recommendations to the Steering Committee which is the JOC.

The performance of the individual Provinces in last FY 2020/2021 determines the amount of PCDF each Province is going to get in the following FY, in this case 2022/23.

The PCDF Assessment Report that was reviewed by the Technical Committee (PFGCC) was prepared by the two local consultants: Tony Hou and Roger Townsend. Tony Hou the team leader presented the report to the PFGCC in Tulagi.

The PGSP and its PCDF have been supporting the Provinces for over 13 years with infrastructures that make meaningful changes to the living conditions of the people of Solomon Islands. The recent statistics of PCDF infrastructures have just been tabulated below.

The project has so far delivered 1,549 projects at a total cost of Three Hundred and Nineteen Million, One Hundred and Twenty-Seven Thousand, Six Hundred and Thirty-Five Dollars (SBD319,127,635.66), see table below.

Beginning from next month onwards the PCDF will be boosted with the support from Donor Development Partners such as World Bank, and European Union through United Nations Development Programme through the Integrated Economic Development and Community Resilience (IEDCR) project and Provincial Governance Service Delivery.

Agenda for the PFGCC two days meeting covered; Confirmation of the Minutes and Matters Arising from the Minutes of May 2021 held at King Solomon Hotel, Presentation of Assessment Reports of PCDF Funded Projects Implemented by the Nine Provincial Governments for 2020/21 Financial Year, Discussions on the Presented Assessment Reports, Summary of Implementation Status of 2021 Joint Oversight Committee (JOC) Recommendations by MPGIS, Formulation of PFGCC Recommendations to the 2020/21 Assessment Reports, Presentation of IEDCR Components, and other pipeline funding, and visitation on some of Central Province’s PCDF Project Sites. 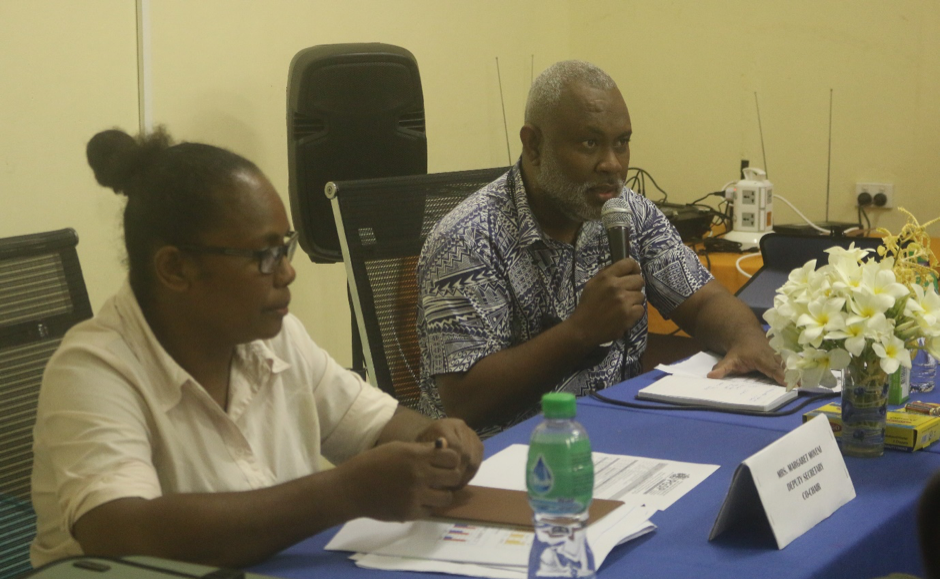 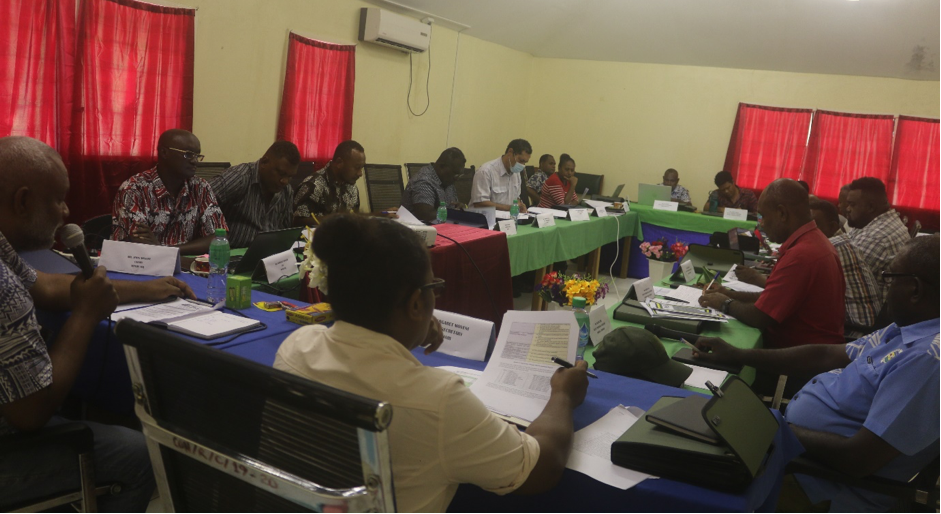 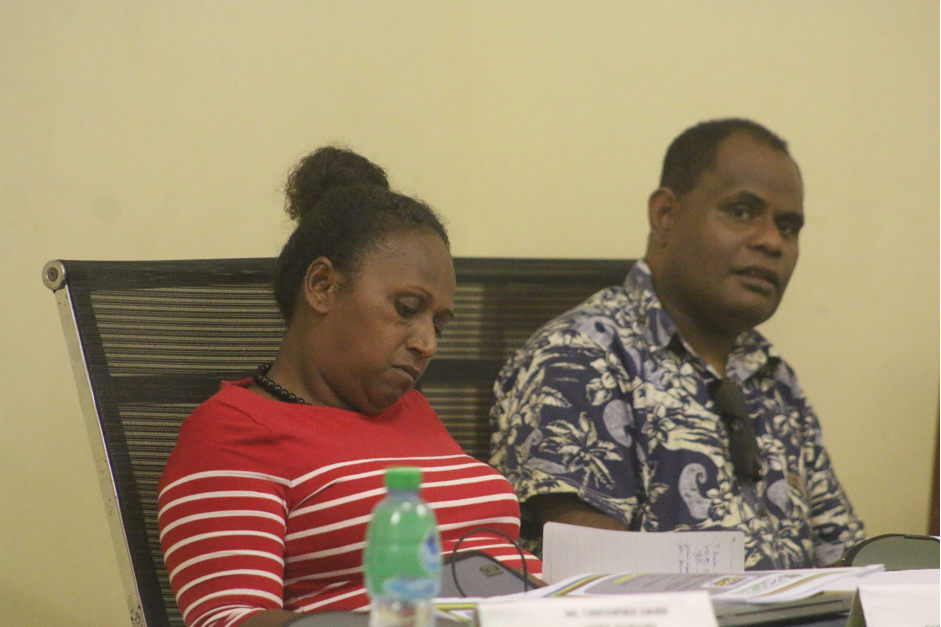 Figure 7- Members of the PFGCC in a session 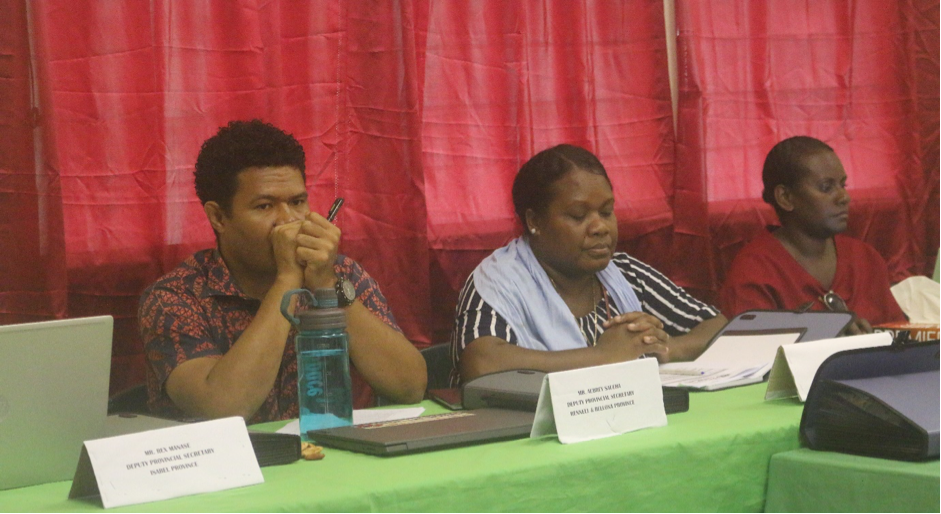 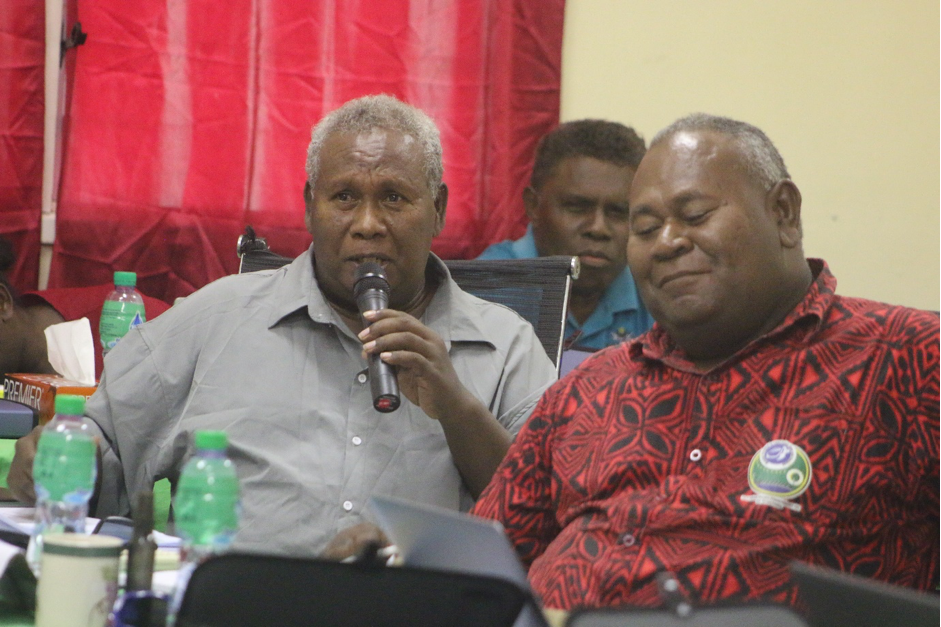 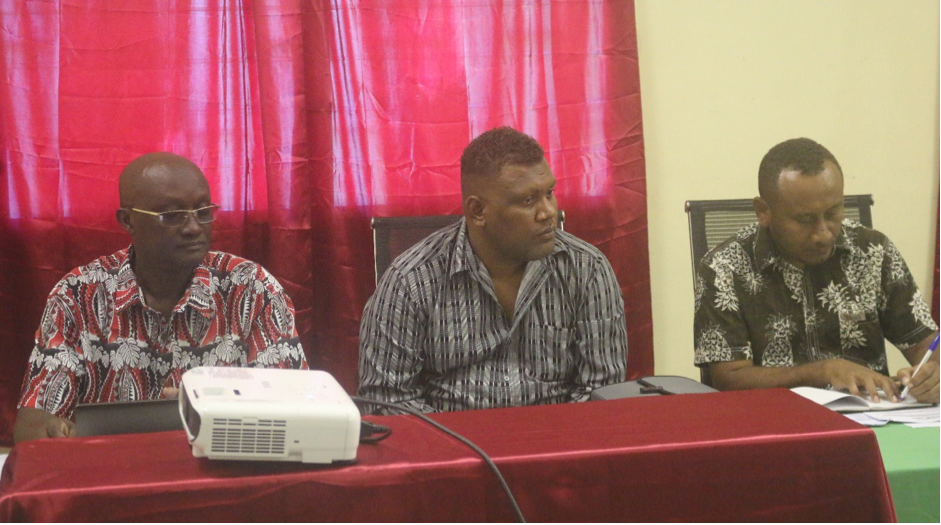