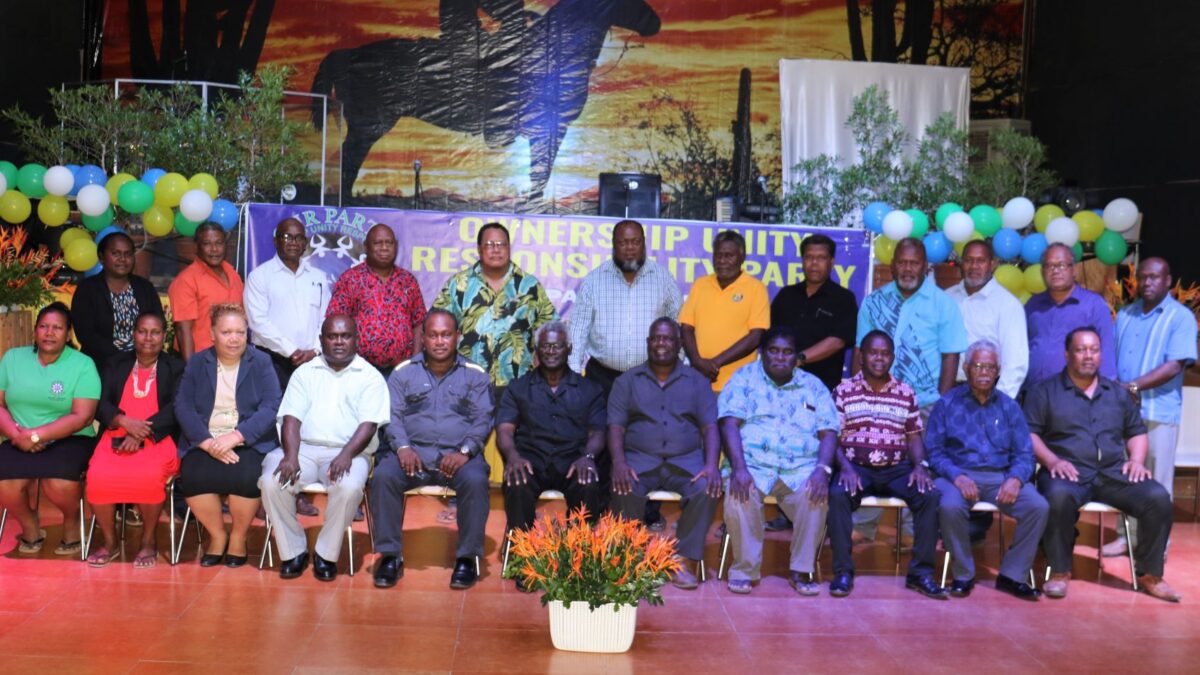 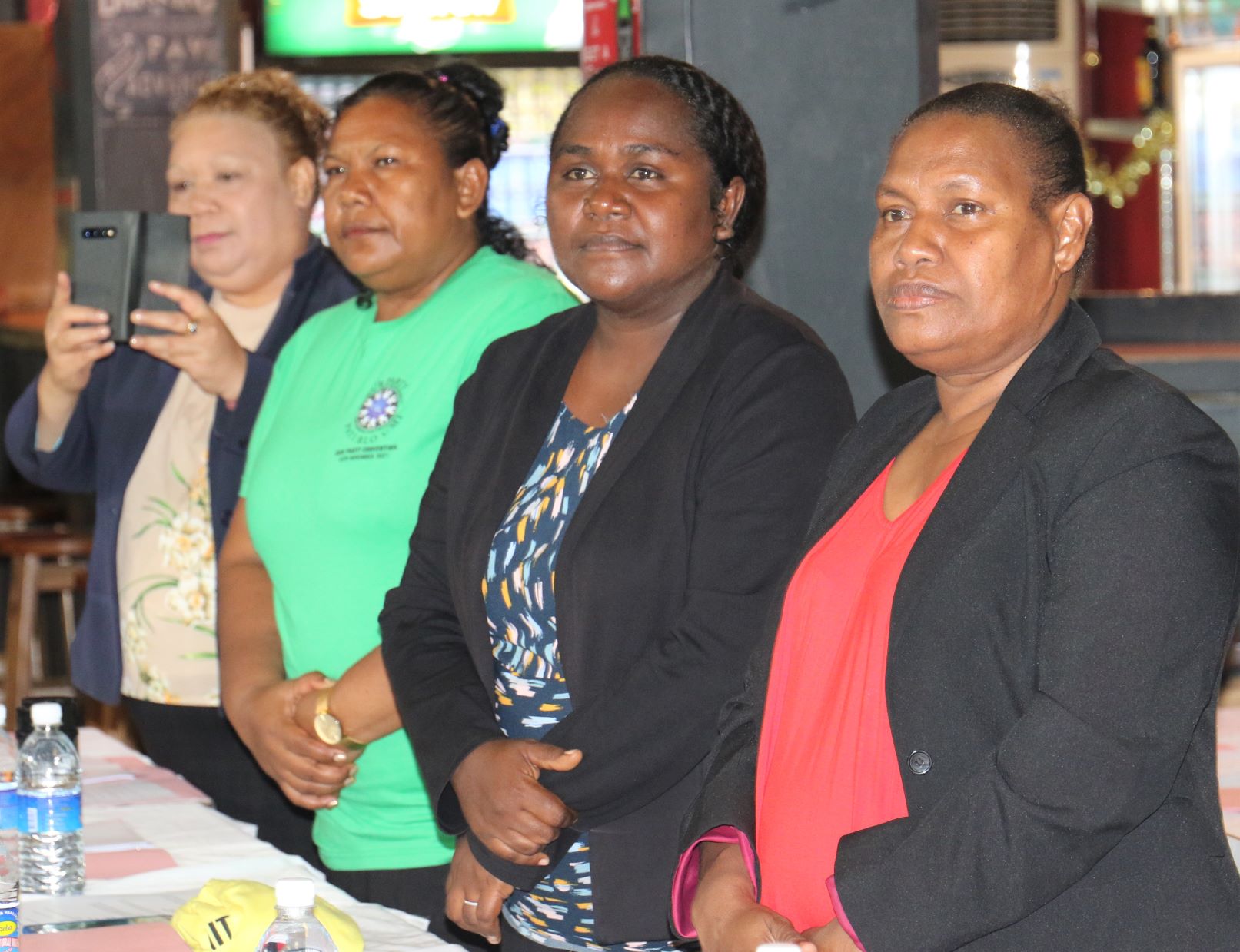 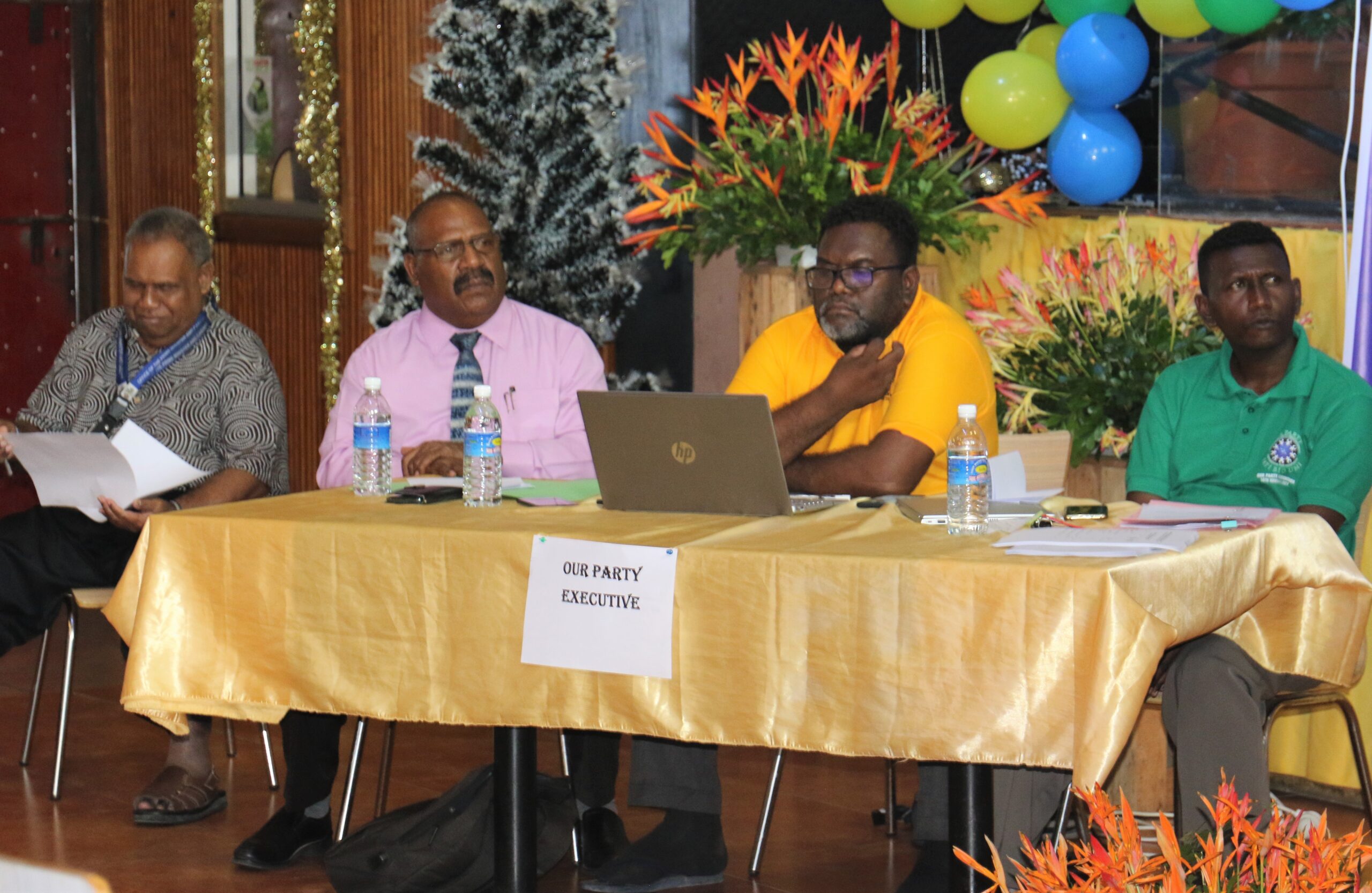 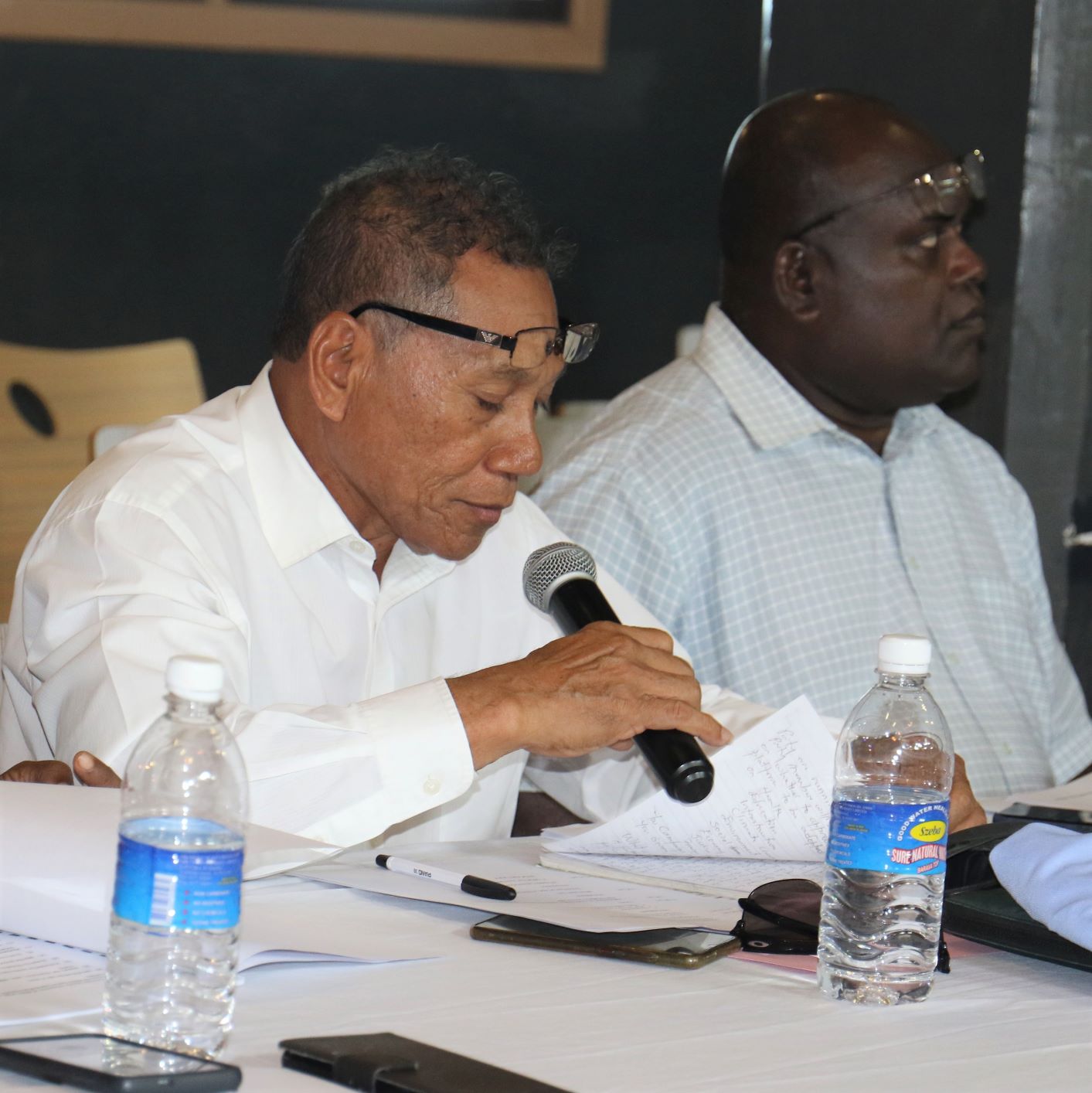 Minister of Aviation making a point

OUR party embraces the idea of collectiveness, togetherness and mutual responsibility in the process of governance which is vital to instill the sense of ownership and participation by our people.

These principles of OUR party were highlighted and reiterated by party wing leader and Prime Minister, Manasseh Sogavare during OUR party’s convention held this week at the Cowboy’s Grill.

Speaking before party’s executive and financial members, Sogavare further highlighted that these principles are further enforced by the terms Ownership, Unity and Responsibility (OUR).

“They reflected our themes and convictions on how we are to relate to the government and vice versa,” Sogavare stated.

Our Party parliamentary wing leader further added that “it is not some foreign abstract concept like democracy which is totally foreign to the way we relate to our traditional governance processes, we are simply endorsing who we are and how we should relate to each other and with those in authority”.

Prime Minister Manasseh Sogavare also stated that OUR party was formed then as it is of the view that the government “as an institution of democracy is eroded and systematically drifted away from placing the real needs and aspirations of our people as its priority into serving the narrow interests of some people”.

Sogavare added that regionalism and political leaders serving their own interests over national interests are further dampening government’s ability to serve our people.

Sogavare who is also OUR party’s wing leader pointed out that these are issues that we must tackle head-on otherwise this country is heading for doom.

Sogavare further highlighted that national unity has remained a serious matter for this country.

“We are trending on a very thin thread; we are still a country very vulnerable to disunity,” the Prime Minister added.

The OUR Party parliamentary wing leader said if we are not able to handle the situations raised from regionalism and personal politics, the country will disintegrate.

PM Manasseh Sogavare urged the party members to tackle these issues head-on during the course of the party’s tenure in power.