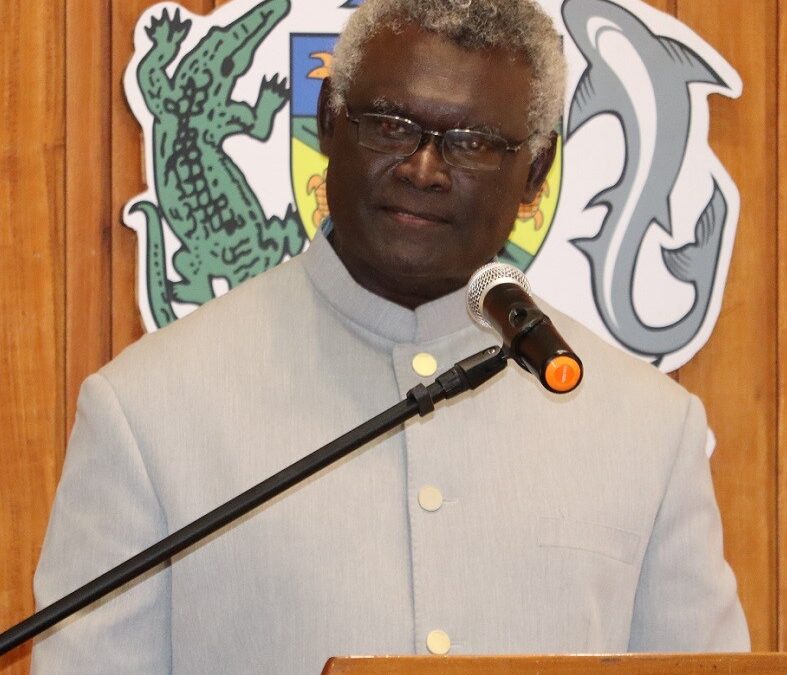 The Office of the Prime Minister and Cabinet (OPMC) has clarified that the Prime Minister’s absence at this year’s Second Appointed Day of Malaita Province, despite being sent an invitation, is simply because the invitation was received very late and neither was it submitted through the Ministry of Provincial Government in accordance with official protocols, therefore giving very little time to prepare for such a significant and important event. The Minister responsible for Provincial Government and Institutional Strengthening Hon. Rollen Seleso, conveyed the same after being informed by the Premier about the late invitation during a telephone conversation last Wednesday.

OPMC today explained, this is not the only Provincial Second Appointed Day that the Prime Minister did not attend this year.

Sadly, but predictably, the Leader of Official Opposition (LOO) has once again politicized the issue with his usual divisive political rhetoric. It is obvious that the strategy employed by LOO is to rile the people of Malaita up against the Government by attacking non-attendance of the Prime Minister as a snub and calamity of magnanimous proportion. The majority of the good people of Malaita are tired of being manipulated and used as pawns by Wale for his own selfish reasons to divide this country and create another opportunity for him to become Prime Minister.

“Our people’s eyes are now open and it is becoming very obvious what Mr. Wale is trying to do,” it stated.

OPMC adds, the National Government will continue to work closely with the Malaita Provincial Government to advance the interests of Malaitans and collectively address issues.

For instance, one of Malaita Province’s needs is addressing its deteriorating road infrastructure.

“This year the DCGA government is again allocating another 30 million dollars under the same program to carry out road maintenance and construction of identified project sites in the provinces of which Malaita province will again benefit.”

Contrary to the Opposition leader’s divisive rhetoric that the government did nothing for Malaita, the National government maintains, its action on road construction and maintenance on Malaita is but one example of many of its good works for Malaita province and its people.

The statement emphasised, “talking is cheap, actual delivering on the ground is what the DCGA Government has been doing.”

May God Bless Malaita Province and the people of Malaita as they celebrate their 39th Second Appointed Day in Malaita and throughout the Solomon Islands.