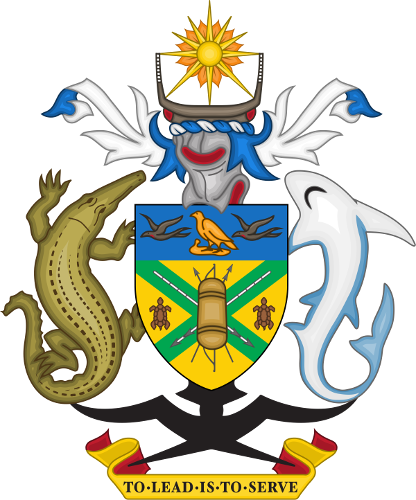 Today mark an important milestone in work of the office of the Ombudsman of Solomon Islands. The office has finally launched its official website. The launching marks an important step forward in the work of the office, a manifestation of successful collaborative efforts between the office, and with various people with specialized knowledge, who have worked tirelessly in the past months to finally reach this stage. The website can be accessed on ombudsman.gov.sb.

The launching means that as of today the office has added a new platform to the ways in which it carries out its constitutional duties. These duties includes addressing complaints relating to maladministration, injustices at the hands of government bureaucracy, and of course making referral to other institutions of integrity when complaints or part of it is beyond the jurisdiction of the Ombudsman. The Omb 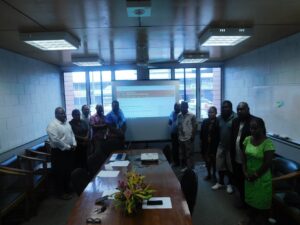 udsman’s office is a public office and this website brings a new sense of connectivity and ownership to working relationship between the Ombudsman and the general public.

The website will ease obstacles like geographical isolation for instance that disadvantaged so many people from raising their grievances to the Ombudsman.

This means that as of you complaints to the Ombudsman can also be raised through this website, better still you can launch your complaints from your computer or through your mobile phones.

The website also provides relevant updates and upcoming office programmes, thus, the general public can stay tune with the work of the Ombudsman. In so many important ways the development of this website has brings the Ombudsman’s service right to your doorstep regardless of where you are as long as you have access to internet.

This week too, 39 years ago, on 1st July 1981 the Ombudsman’s office opens its door to serve the people of Solomon Islands. This is approximately 3 years after Solomon Islands gained its full independence as a sovereign country. The office has come a long way in delivering its services to the people. Today we also marked the 39th anniversary of the office of the Ombudsman.

In fact, the history of the establishment of the office is tightly knitted into the formation of Constitution of Solomon Islands prior to independence. This is event in a series of consultation carried out in the 1970s. Provisions were then made for the Ombudsman in the new Constitution, the Solomon Islands Independent Order, 1978, Chapter IX, Section 96-99. The wisdom of leaders to provide for the Ombudsman as an administrative ‘watch dog’ on the government bureaucracy must be appreciated, particularly at the early years of the country.

Today with development of technology the office has stepped further into connecting our people never as before. This development will surely transform the work of Ombudsman. The general public are encouraged to utilize this service.