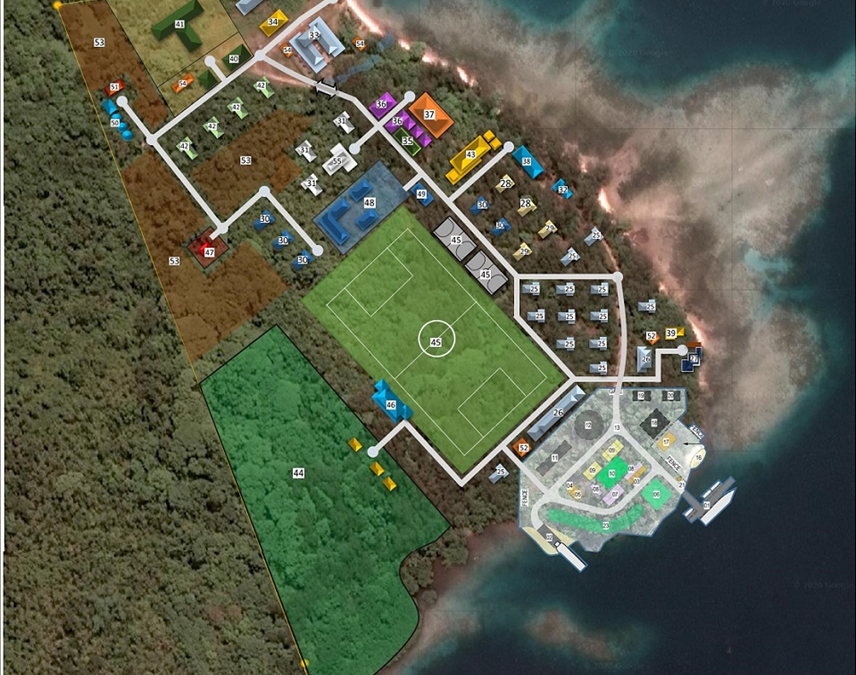 The National Government is deploying officials to oversee preparations for a historic groundbreaking event on June 23 to mark the start of the Solomon Islands Border and Patrol Boat Outpost project in the Shortland Islands, Western Province.

The Government through the Ministry of Police, National Security and Correctional Services (MPNSCS) Taskforce is overseeing the preparation process since May 2021.

Taskforce Officials began traveling to the Shortland Islands Tuesday this week and more officials will be deployed in coming days ahead of the ceremony.

The two leaders said both Governments would undertake a joint project to deliver a Border and Patrol Boat Outpost in the Western border region of Solomon Islands.

They stated that the design will feature environmentally sustainable elements and will be appropriate to regional conditions and will include a wharf capable of replenishing Guardian-Class patrol boats, accommodation buildings and storage facilities.

Soon after the announcement, the Solomon Islands Government assigned the Ministry of Police, National Security and Correctional Services to lead the process in collaboration with Australian Authorities, the Western Provincial Government and the FAMOA Trust Board of the Shortland Islands to progress discussions on the project.

During the process, Australia undertook to support this reconnaissance during bilateral talks in November 2019 and contributed engineering subject matter experts from the Australian Defence Force, Department of Foreign Affairs and Trade personnel and transportation support.

The project once completed will improve border security services in the Western region by supporting social and economic growth by strengthening border management, surveillance, response capability and protection from illegal activities. Importantly, the project also aligns well with the Solomon Islands Government’s National Security Strategy and the National Border Security Strategy for better management of our borders.