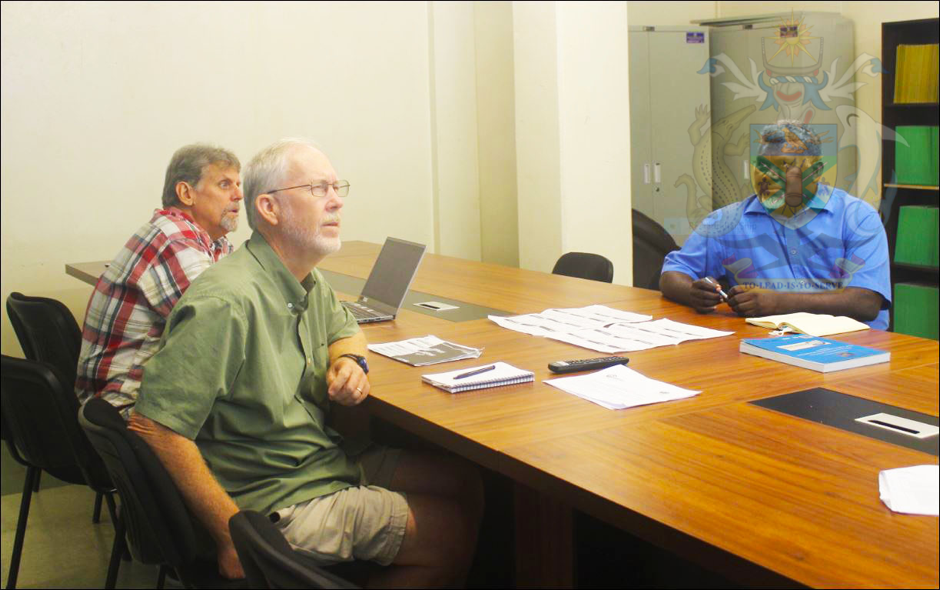 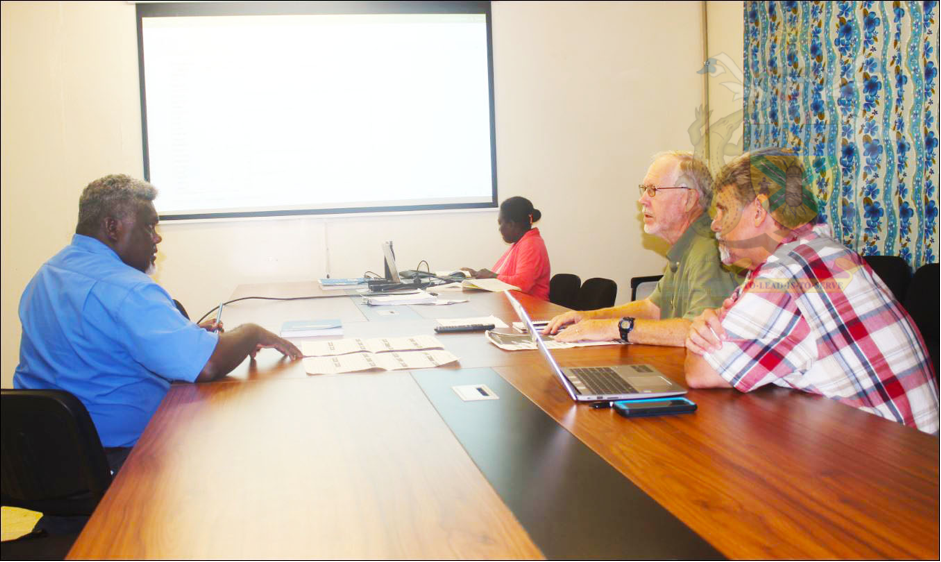 A two-person team from the Solomon Islands Translation Advisory Group, SITAG has met with the National Statistics Office to assist with the language findings of the 2019 Census.

2019 Census findings on first language, reflects similar outcomes as that of the 1986, 1999 Censuses. Households in recent Census revealed their regard for identity in reporting older language names that are not common today, endangered and already extinct. Findings also confirm similar languages with different names, and identifying the languages with tribe and lineage hence NSO reach-out to SITAG office.

The results were based on the question of “What is the first language the person learnt as a child.” The question is for those five years of age and above.

Briefly the group discussed how SITAG can assist the NSO.

Mr Ashley and Mr Nelson they will conduct some research of their own to assist the NSO.

“I want to do some research first”, Mr Ashley said. “ We are excited to help out.”

The NSO is still progressing its analysis of the 2019 Census and hopes to launch the full report before the year ends.