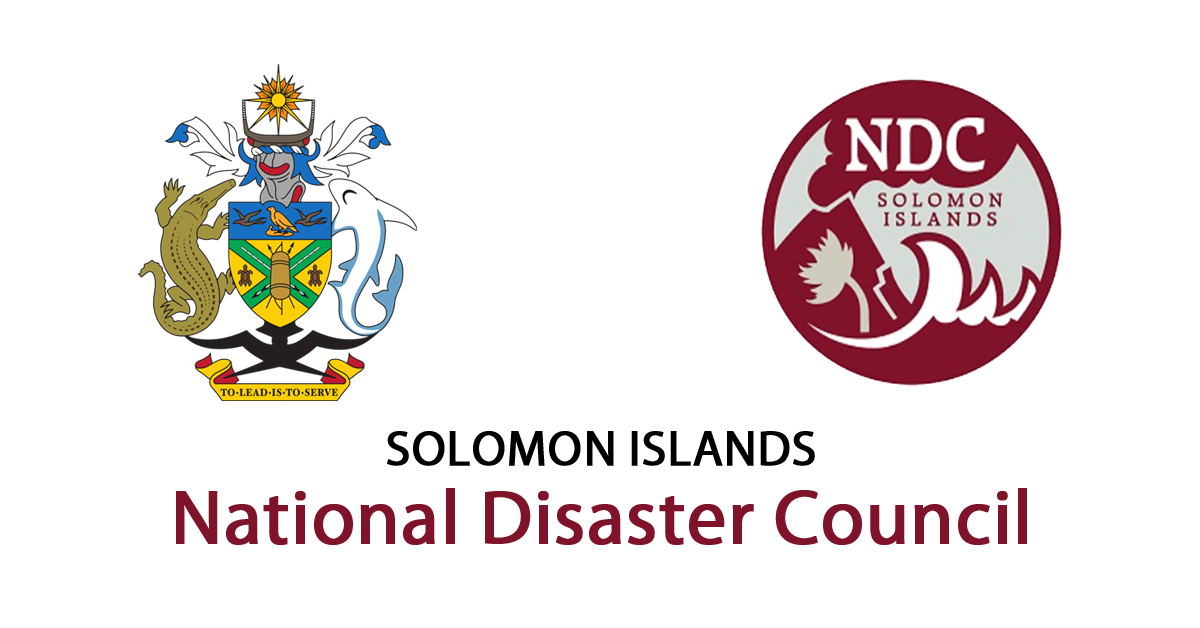 NO MAJOR WEATHER IMPACTS SO FAR IN THE PROVINCES

A call out made to Provincial Disaster Officers and key informants by the National Disaster Management Office today to determine the impacts of the current weather condition indicated that no major damages to properties, infrastructure or loss of lives were being reported so far.

The call out was made to Temotu, Renbel and Makira provinces. All 3 provinces reported continuous rain but are yet to experience any kind of major damages that require immediate assistance from authorities. Renbel provinces in particular reported that people are still enjoying occasional sunshine only punctuated by intermittent down pours.

Guadalcanal on the other hand has experienced heavy down pour for the past few days with reports of flooding in low lying area in north Guadalcanal resulting in minor damage to food gardens and properties. So far there is no report of any deaths within the affected areas. The NDMO is still to make contact with the remaining provinces.

Despite this good news people who live on areas prone to flooding, landslides and along the coast and those traveling between our islands in small boats and crafts still need to take the usual precautionary measures put out by Solomon Islands Meteorological Service (SIMS) and National Disaster Management Office (NDMO) as we are still in the cyclone season.

The SIMS and (NDMO) are the 2  national agencies charged with providing weather alerts, warnings and updates and WHAT TO DO information to the general public respectively.

The public can contact toll free number 933 (SIMS) for updates on weather and 955 (NDMO) for WHAT TO DO information should you further information and assistance.