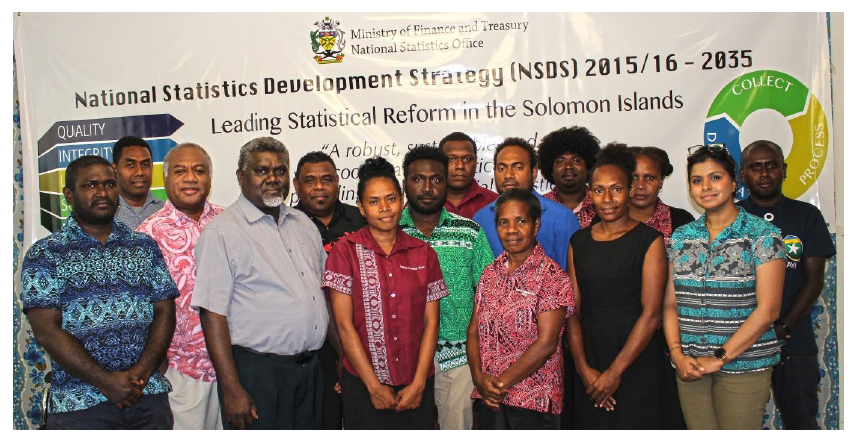 GDP is the country’s key official measure of economic growth and development and measures the total value of production of goods and services within the local economy on an annual basis.

The new growth was represented in the latest GDP statistical bulletin released by the Solomon Islands National Statistics Office (SINSO) this week (Monday 23).

Government Statistician and Census Commissioner, Douglas Kimi while releasing the new GDP bulletin said the report presents the provisional GDP estimates from 2003-2017 based on a new 2012 base year.