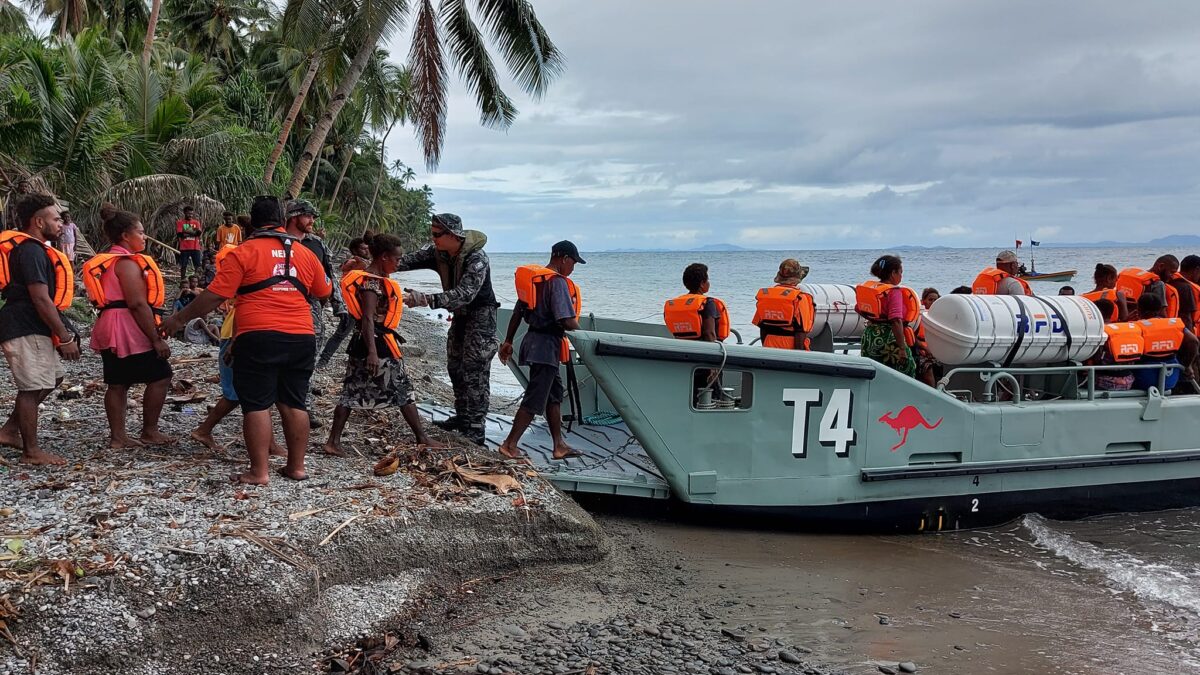 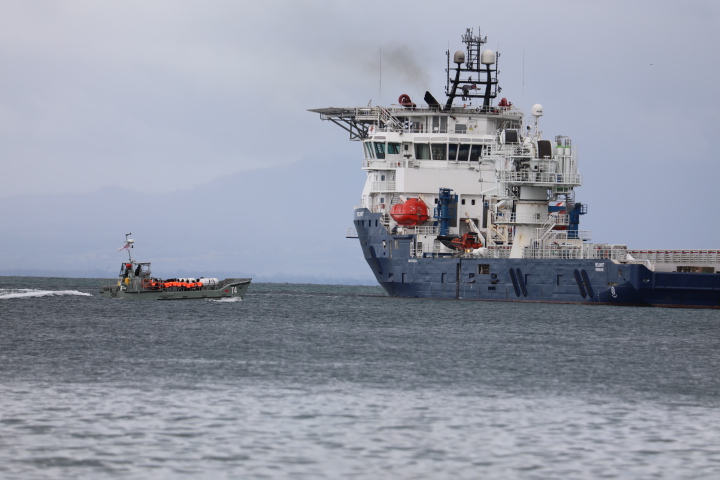 The National Disaster Management Office, NDMO, with assistance from The Australian Defence Force, ADF, have successfully conducted a one day Evacuation Exercise on Savo Island on Friday 11th November 2022.

A statement from the NDMO said Exercise Longreach/Exercise Island Fire 2022 is intended to support the current review processes and the development of the new Savo Volcano Emergency and Disaster Management Plan, including supporting appropriate Government Technical Agencies with specific mandates on volcano and other hazards to develop volcanic and other related products and procedures for volcanic disaster response.

The statement said the exercise also provided the valuable opportunity for the NDMO as the lead in Disaster Management and Humanitarian Responses in the Solomon Islands to engage in a near real situation and gather further data and information from Savo Island that has not been captured in the ExLR22 Table-Top Exercise (TTX), and the SIG/NDC Provincial and Community Consultative Review Workshop.

It also helped the NDMO and the SIG Hazard Technical Agencies to review or develop new products and procedures, test internal and external communication systems, and engage with the communities on Savo Island to revive the Island’s emergency and disaster response arrangements.

The process of the exercise started with a situational report on Savo Island seismic activities from the community reported to the SIMS and NDMO hence calling for The National Emergency Operations Centre, NEOC, to be activated on full operational mode, and gather more information on the developing situation which further analysis by the SIG Technical Agencies confirmed an immenent eruption of the volcano is anticipated, prompting for a major evacuation of people from the Island

Evacuation during the Exercise operations involved landing at Sesepi and Monago as identified villages on Savo Island and transporting of the villagers by fast crafts and landing crafts to the vessel with assistance from the ADF and Naval crew on board the Reliant.

The day long exercise operation ended with transportation of the villagers back to their respective villages and return of the team by ADV Reliant to Honiara.

The NDMO thanked the Australian High Commission, AD,ADV Reliant Naval,  Australian Civil Military Centre (ACMC), United Nations Development Programme through the IDRM Project and all other participatingpersonell for the kind assistance in providing great support to the exercise.

Meanwhile and elder from Monago village on Savo Island, Walter Turasi has thanked the National Government and Australian Government through NDMO and ADF for the evacuation exercise.

Turasi said the evacuation exercise is important as it has given the villagers knowledge on how to respond and act during any time of any volcanic eruption emergency and disaster.