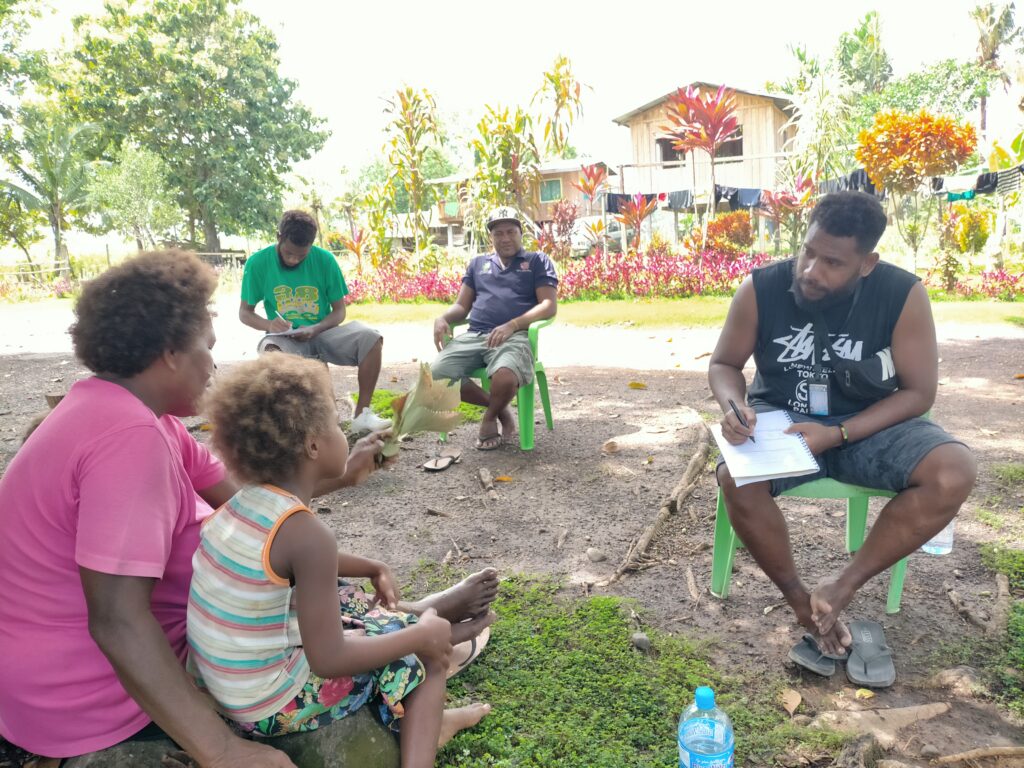 The baseline assessment involved collection of socioeconomic and risk information, and to conduct awareness and consult communities to establish an Emergency Response Plan (ERP) that will link to local level early warning arrangements in the downstream communities of the Tina River Hydropower Project.

Phase one of the project included community consultations with village chiefs, elders and landowners, data collection, community profiling and vulnerability risk assessment, and also the community awareness on the current 2020/21 cyclone season to the communities visited.

About eighty five percent of the thirty one (31) communities visited are identified as highly prone to disasters and various hazard types such as flood, cyclone, landslide, earthquake, unexploded ordnance and extreme rainfall, thus a need to prepare and establish emergency response plans.

Phase two of the project will involve the establishment of village emergency response plans and training of villagers to be prepared for any possible disaster or hazard.

The project is a joint initiative by the Ministry of Environment, Climate Change, Disaster Management and Meteorology (MECDM) through NDMO and the Hyundai Engineering Company (HEC), which is responsible for the construction of the Tina River Hydropower Development Project.

The project has three phases, and forms part of the NDMO annual work plan. The second phase of the project will start in the coming weeks.