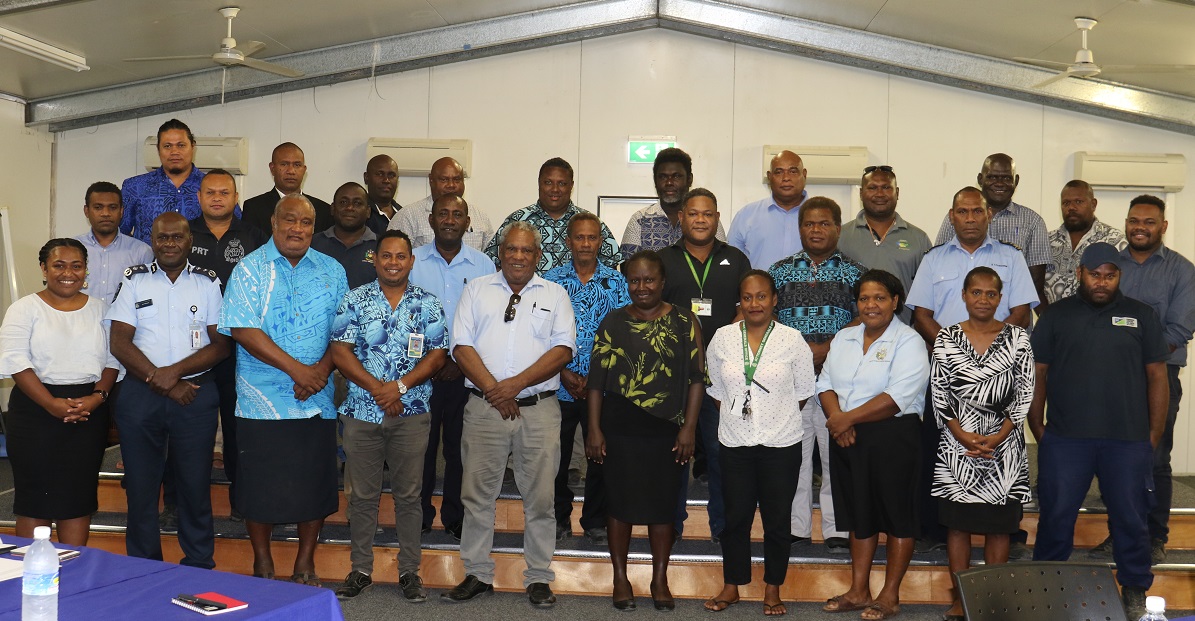 Group Photo of Facilitators and Participants

The two-day process gathers key officials from corresponding ministries whose roles contribute towards implementing the two security polices which were launched by Prime Minister Manasseh Sogavare towards the end of 2020.

The objective of the workshop is to gather relevant stakeholders to validate the draft implementation plans of the two policies.

Permanent Secretary of the Ministry of Police, National Security and Correctional Services (MPNSCS), Ms Karen Galokale said the implementation plans are important for coordinating, monitoring and evaluating the whole of government approach towards addressing various security issues facing the country.

Inputs and recommendations from participating officials are important to ensure the two policies are effective, inclusive, responsive and relevant as a commitment to protecting the country’s national security.

The current National Security Strategy is the first-ever collated homegrown security policy to be developed for Solomon Islands by its own experts.

“The validation process is important to ensure we take forward a document that we can trust that our implementation plans are homegrown and have captured all that should be included to make it responsive to our security needs,” Ms Galokale said.

The development of a National Security Policy for Solomon Islands has been part of the National Government’s agenda for a number of years since the post conflict period.

This agenda has been maintained by the ruling Democratic Coalition Government for Advancement (DCGA) under its recent Redirection Policy to further develop and implement these two security policies.

The provision of security, law and order has been the major duty of the Royal Solomon Islands Police Force since it was first developed. However, the changing dynamics of social and economic development has made security to require collaborative approaches between the Government, Private Sector and the wider society to address.

The workshop concludes on Wednesday 24 March. 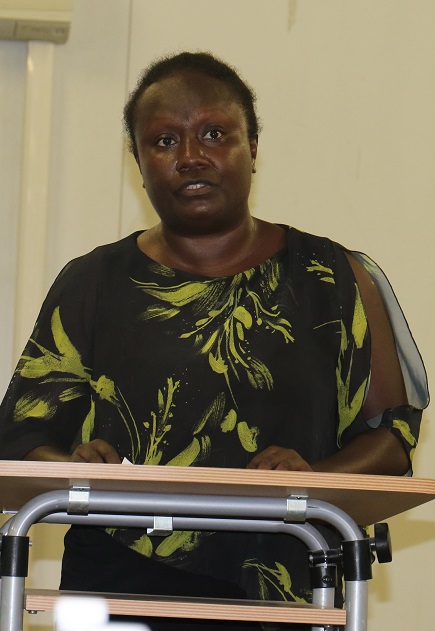 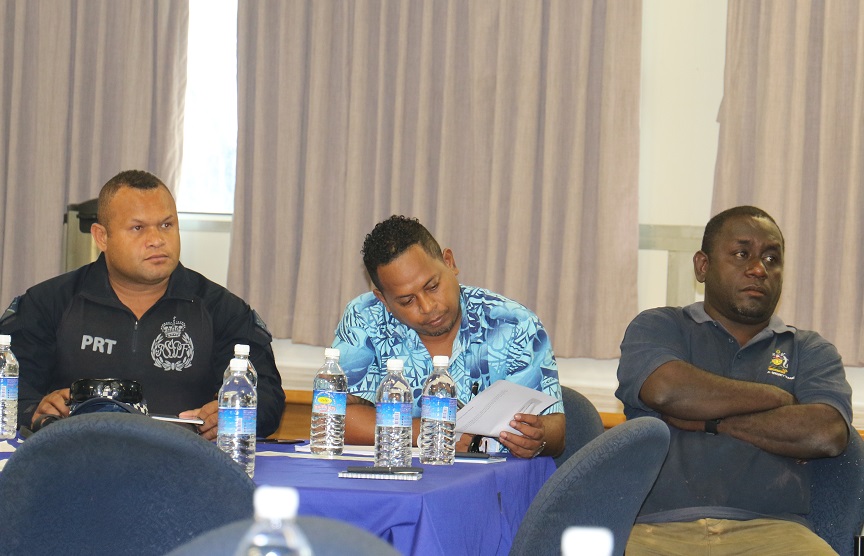 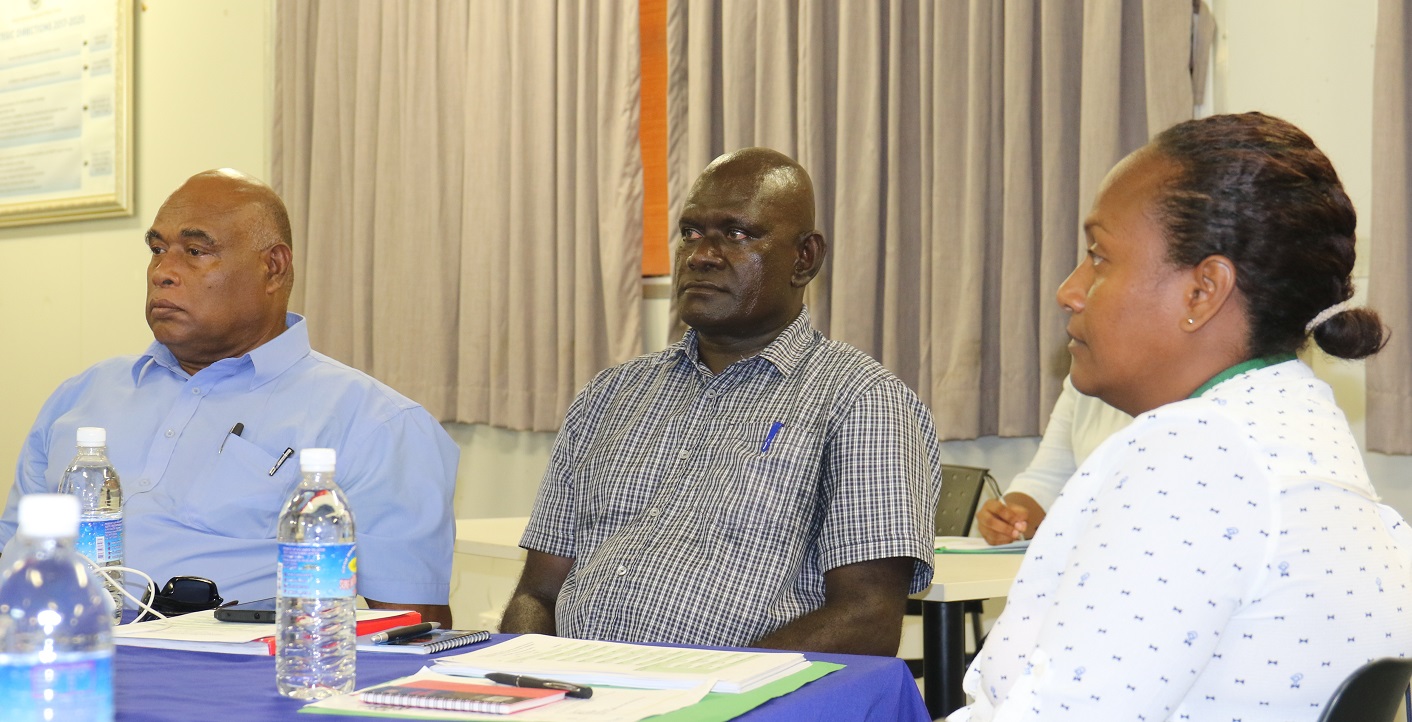 Participants at the workshop2 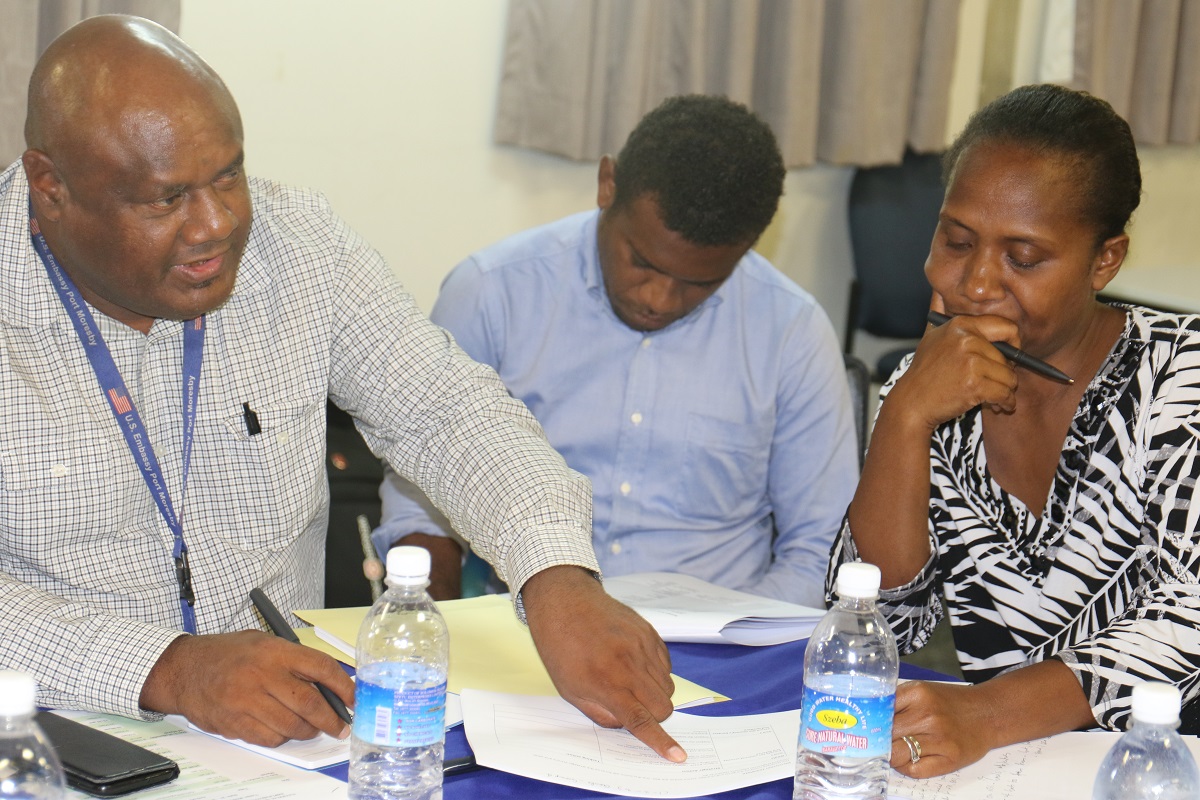 Participants at the workshop1 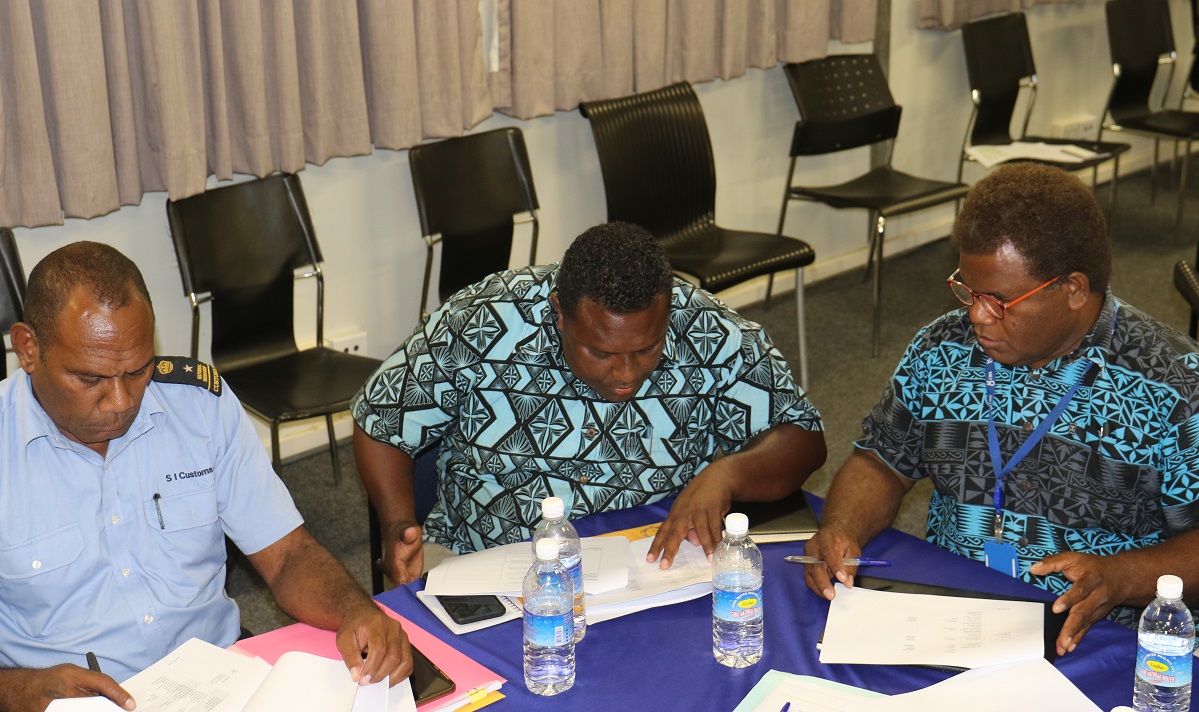 Participants at the workshop 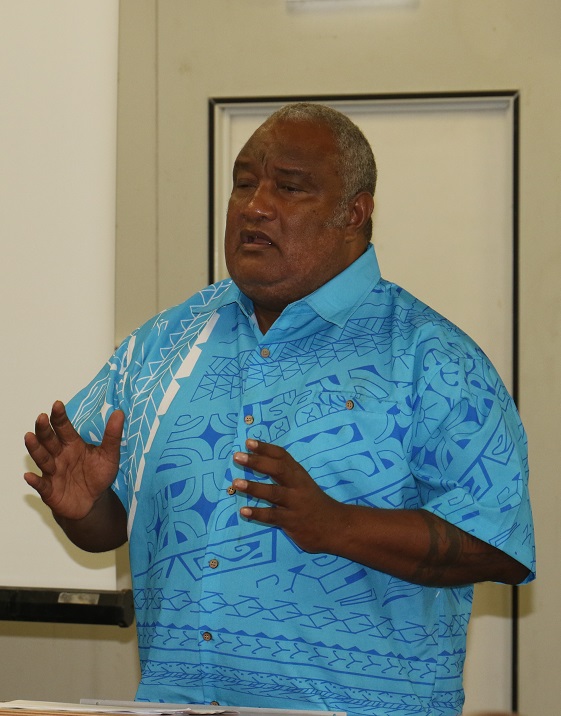