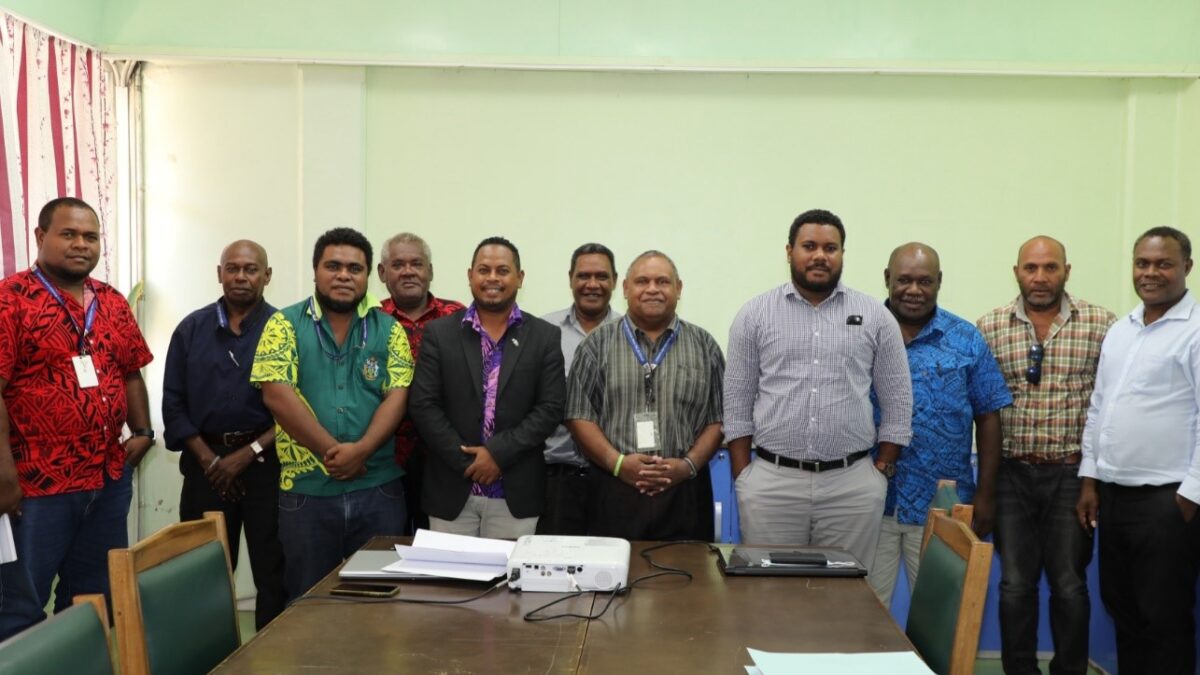 The Policy, Implementation, Monitoring and Evaluation Unit, PIMEU, within the Office of the Prime Minister and Cabinet, OPMC, has reaffirmed its support to the current Traditional Governance and Customs Facilitation Bill, TGCFB, consultation program by the Ministry of Traditional Governance, Peace and Ecclesiastical Affairs, MTGPEA.

The MTGPEA has updated the PIMEU, on the status of the national consultation program currently carried out in the country during a seminar presentation at OPMC this week.

MTGPEA Traditional Governance Director Chris Tabea said the MTGPEA has been conducting awareness and consultations on the TGCFB with all level of group representatives in the country.

Tabea has also highlighted that key recommendations from the consultations conducted so far are well noted and considered for the way forward for the work ahead.

Tabea said despite the impacts of COVID 19 pandemic, the MTGPEA is slow but progressing with its consultation and awareness program with the support from aid donors, other key ministries and the Provincial Governments.

MTGPEA Traditional Governance Senior Legal Officer David Hiru also added that according to schedule, consultation and awareness program should be well completed before the bill is submitted to Cabinet in the third quarter of 2021.

Hiru added the bill is scheduled to be tabled in Parliament by fourth quarter of 2021.

Meanwhile National Consultant Fundamental Reform Sector Mr Benard Bata’anisia said the TGCFB has close linkages with the Land Reform Unit in OPMC as both are working to achieve the same aim and objectives.

Bata’anisia said PIMEU is working on how best it will merge with the MTGBEA in its redirection policy program to advance the TGCFB.