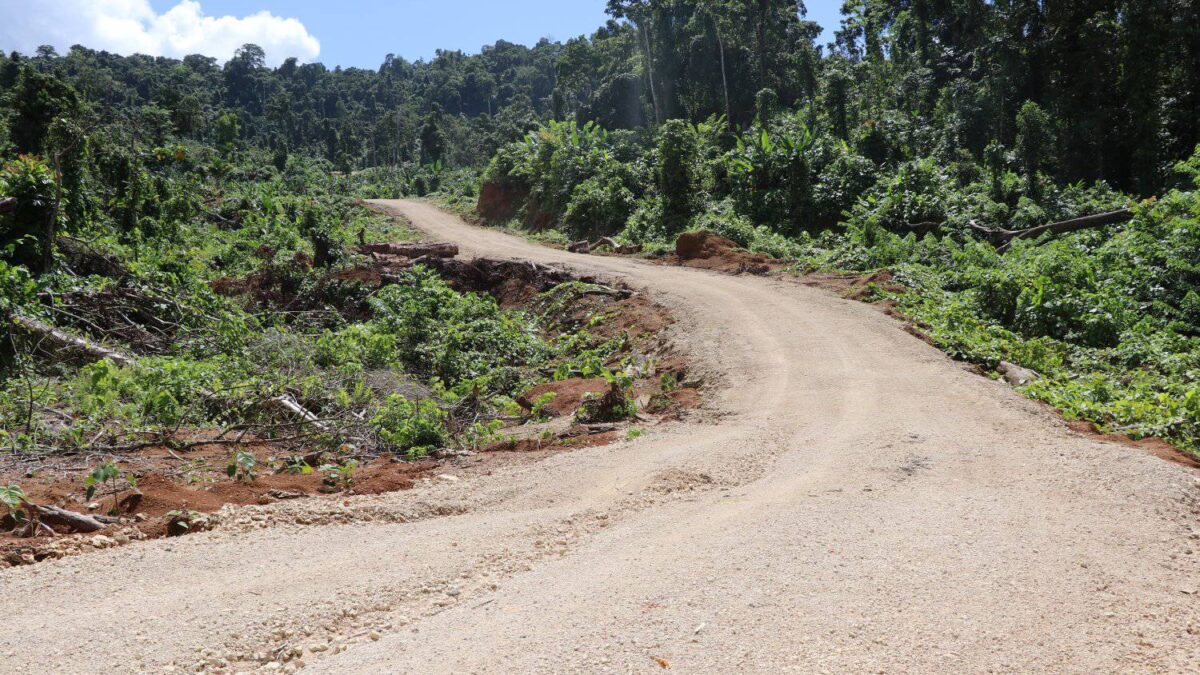 Part of the road construction from Baro to Warihito.

The Ministry of Rural Development (MRD) Monitoring and Evaluation (M&E) team were welcomed in Central Makira Constituency (CMC) and received overwhelming support from the rural populace in ward 11.

The M&E team landed in Kirakira on Tuesday morning and wasted no time beginning their monitoring in ward 11.

The Warihito new road infrastructure project was the first impression upon the team’s arrival as they embarked on the mission to meet with project recipients and project beneficiaries.

The road was funded by the national government through the CMC office under the leadership of their current Member of Parliament Hon. Nestor Ghiro with the Constituency Development Fund (CDF) and the National Transport Fund which was established as a special fund for the purposes of maintaining, developing, and managing transport infrastructure in the Solomon Islands.

Along the road, you can see the smiles on the people’s faces traveling on it either by public transport or walking.

Alice Boragi Hagawasi of Goge Village in Warihito basin described to the team that the road infrastructure is a blessing indeed and a positive change in their constituency. 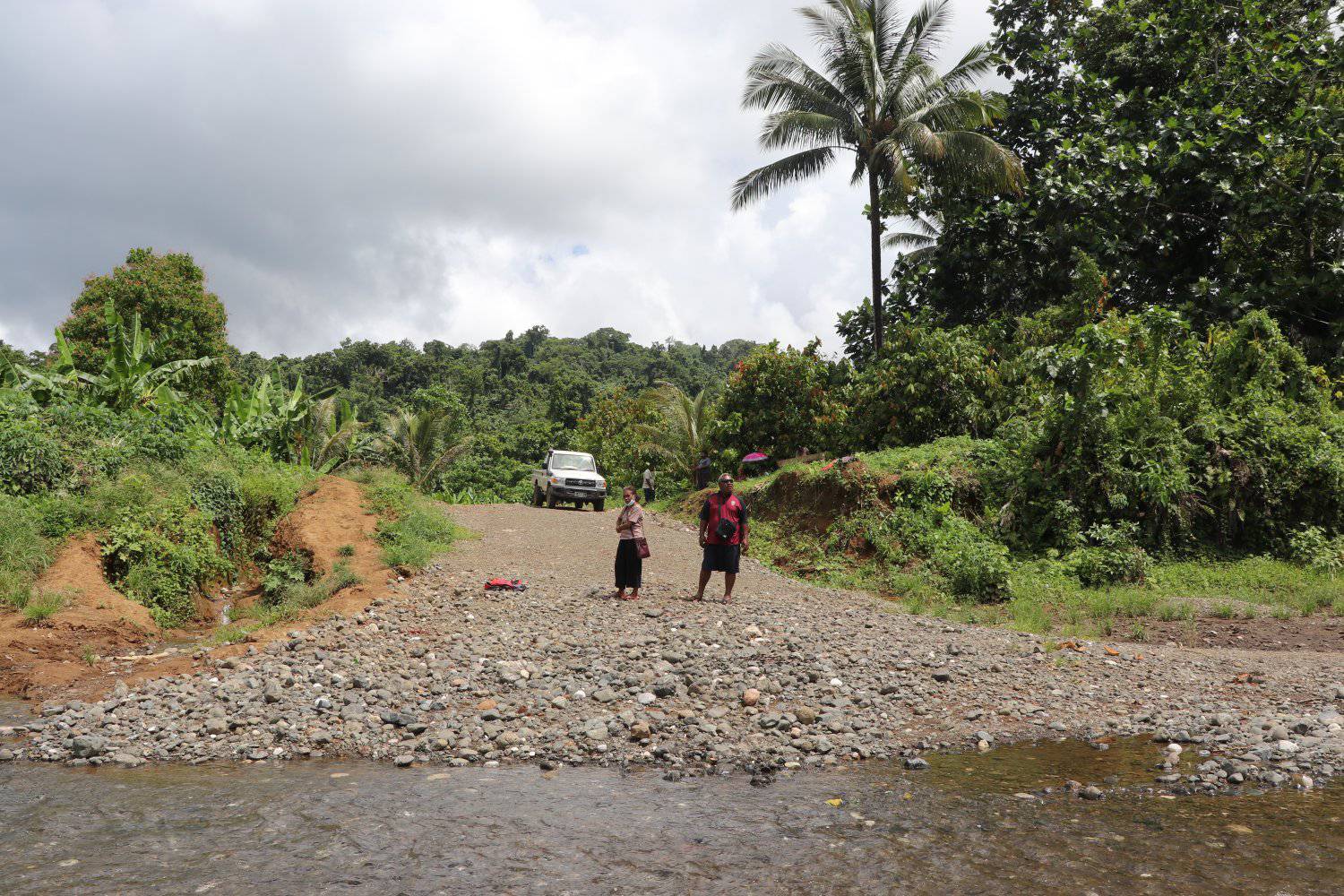 End of road at Warihito River.

“Warihito basin farmers and people have been struggling for so long to travel to Kirakira to access other essential services.

“As someone growing up in the Warihito basin life is not that easy in the past, we have to struggle before we can reach Kirakira, our fathers and mothers have to follow this river with their copra, cocoa which is very difficult,” she expressed.

“But today, she said this new road is like the light at the end of the tunnel for them.

This is just one example of how the rural people in Ward 11 of CMC expressed their gratitude towards the services provided by the National government through their current Member of Parliament Hon. Nestor Ghiro.

MRD M&E team leader Gabriel Manetiva and the Principle Communication Officer also took the opportunity yesterday to explain the roles and mandates of the Ministry and how they collaborate with their Constituency Office to implement such needed services.

Chief and Community Leader Joseph Nakuha of Warihua told the team that the impact done by CDF in their ward speaks for itself.

“I want to acknowledge our MP and the Government for such funding to help our rural people improve their living standard and livelihood. 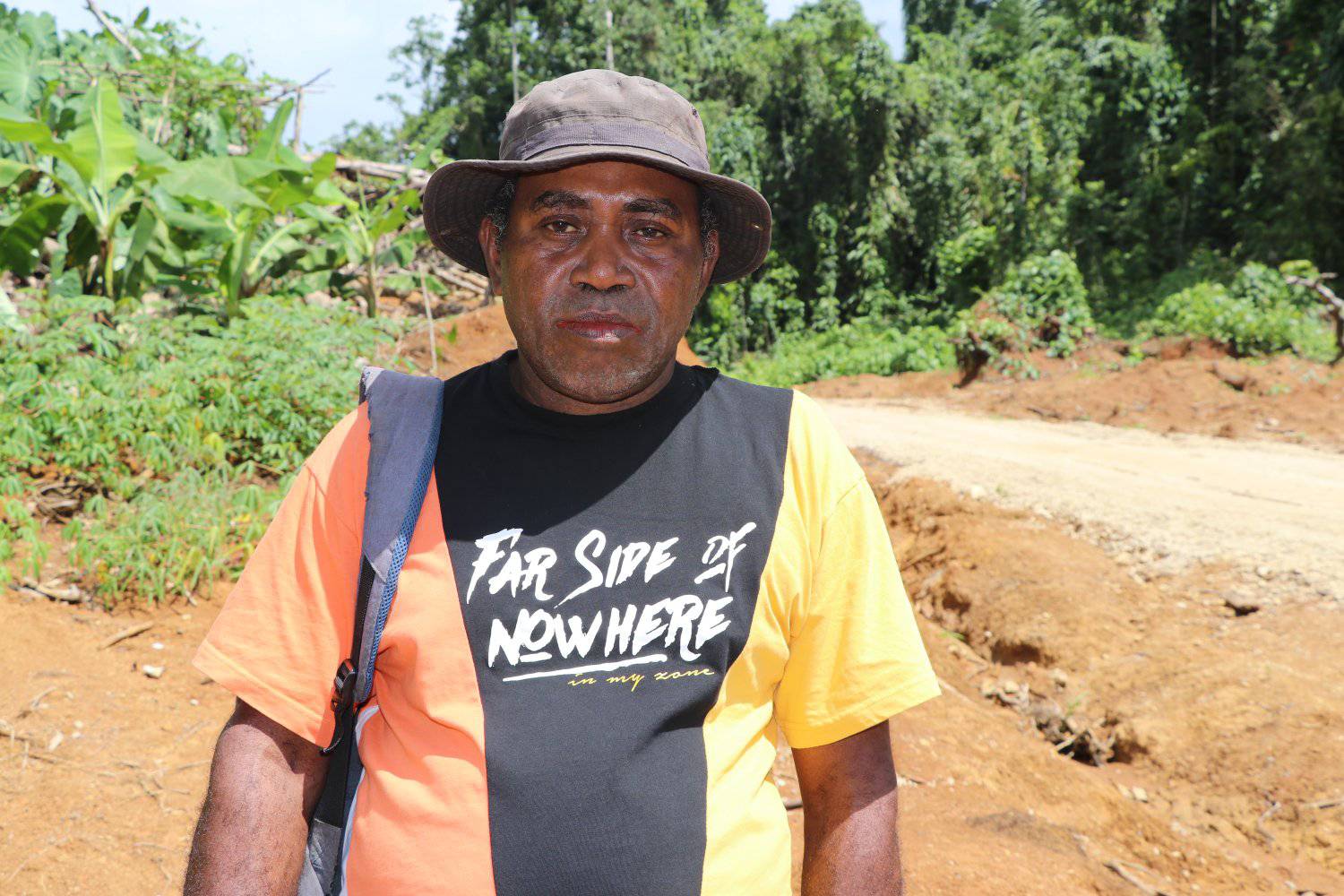 “The challenge remains with us the rural people to take ownership of such assistance and take care of it, be it Solar, Housing materials, Lucas milling machines, or whatever infrastructures,” he added.

The M&E team leader Mr. Manetiva expressed his gratitude to the people of ward 11 for their positive response and also cooperation.

“I think we achieve a lot on our first day and I am looking forward to continuing with ward 10 today (Wednesday), “he added.

The team completed ward 11 at Maniwiriwiri at 4.30 pm yesterday (Tuesday).

The team will begin ward 10 today starting at Rawo. 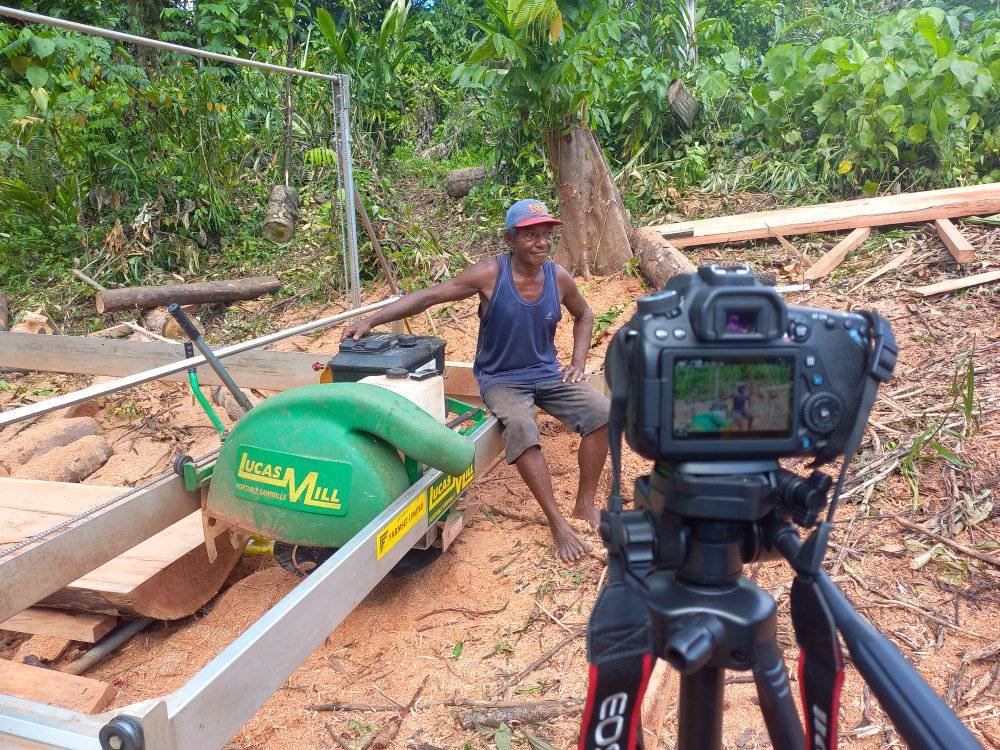 Alphonse Magusi of Suguasi village with a Lucas mill machine which is part of the CMC ongoing housing project programme. 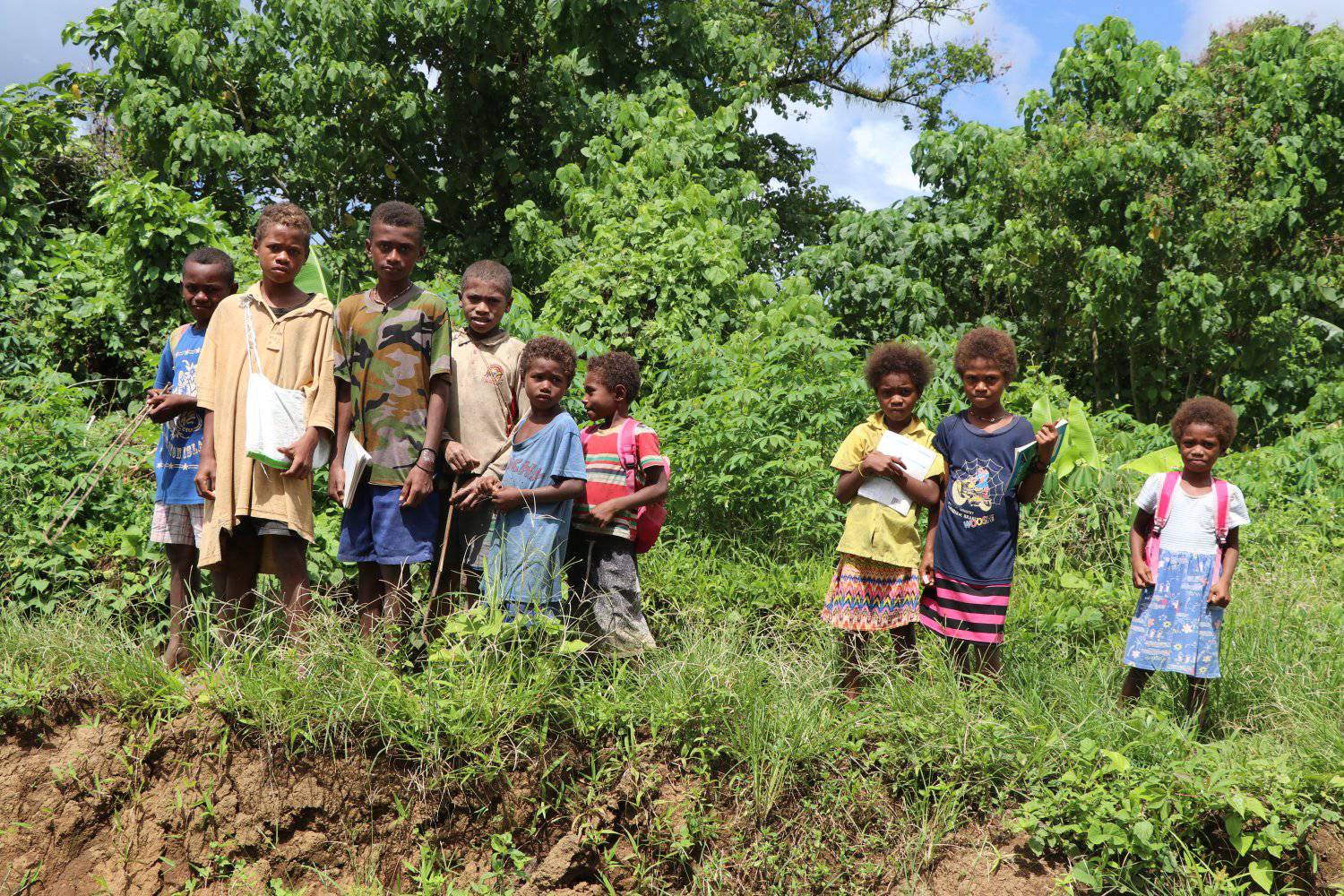 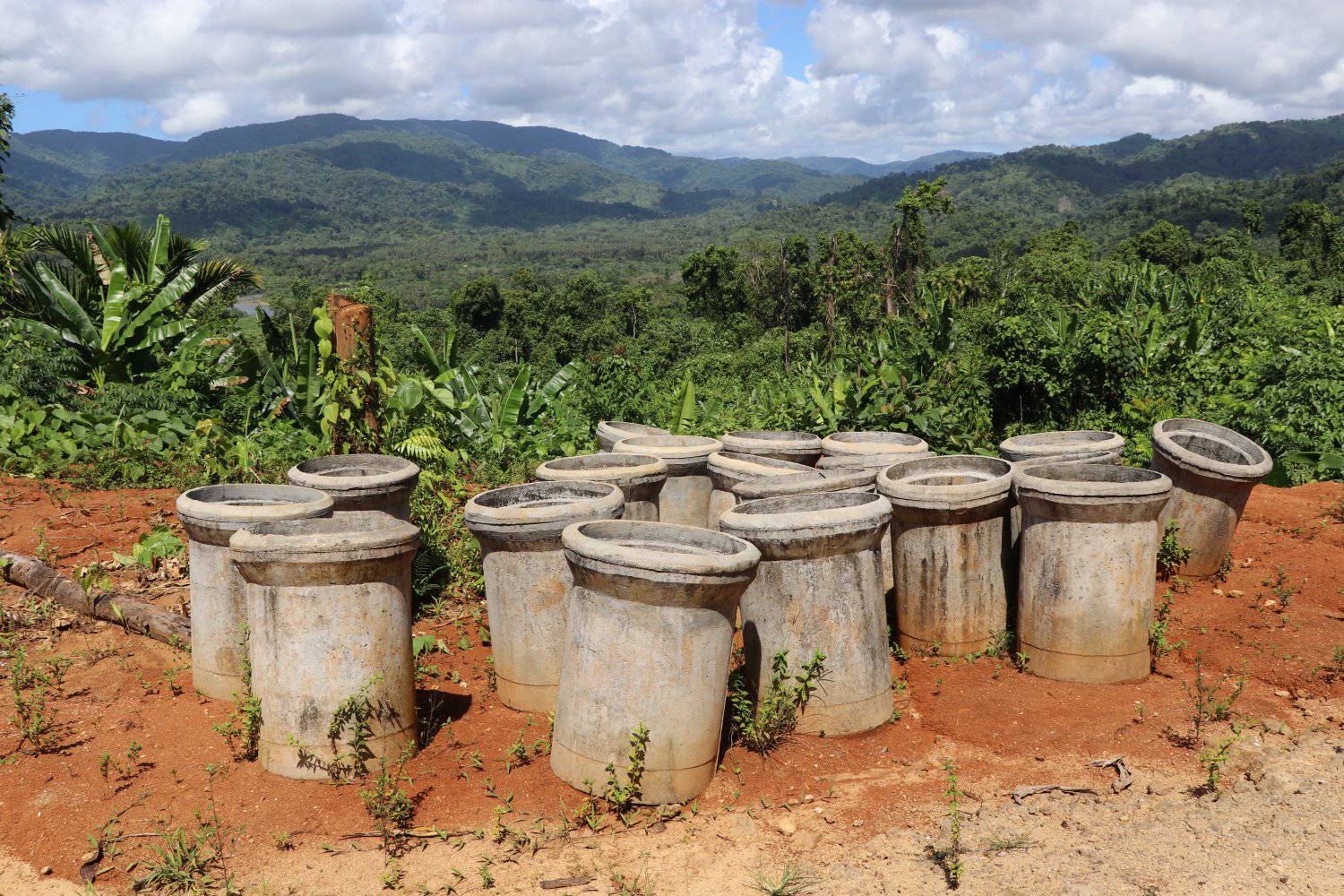 Culverts to be used for road.