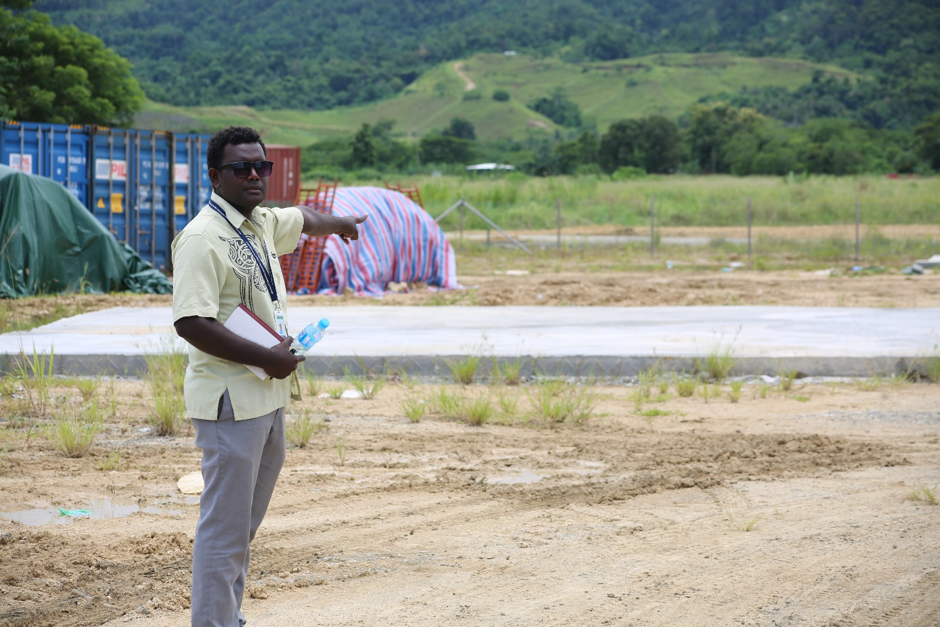 MODEL HOUSES TO BE UNVEILED AT MAMARA- TASIVARONGO

In about two weeks’ time, the contractor of the Mamara New Capital City will unveil three different model houses for public display and viewing.

The unveiling of the houses will take place in a ground-breaking ceremony at the Mamara- Tasivarongo- Mavo development site.

The model houses will represent the three different types of houses to be built for public servants.

Permanent Secretary of Commerce, Industry, Labour and Immigration Riley Mesepitu reveals that the model houses will give the impression of the types of houses the contractor is going to build for public servants.

The ground-breaking ceremony will be a revelation as the contractor will demonstrate its ability and know- how to build modern and decent houses for public servants.

The contractor and government agreed that the former would build houses with transferability option for public servants. Public servants can secure the houses through loan schemes obtained from lending institutions.

Mr. Mesepitu explained that the current high cost of rental in town has forced a lot of public servants to be housed in derelict and poorly furnished houses or forced them to settle in not- so- conducive environment.

Mr. Mesepitu said the proposed housing estate would address some of the housing issues faced by public servants.

During the ground-breaking ceremony, the contractor will provide details of the housing estate as well as the planned city.

The Act, amongst other things, details the manner in which development will occur on the stretch of Mamara- Tasivarongo- Mavo land.

The Act gives certain powers to a council that is charged with the responsibility to oversee the development of the area.

The development starts this year after more than 25 years’ of stalemate.

The proposed ground-breaking ceremony in about two weeks’ time will signify the formal starting of the development and construction of the proposed Mamara New Capital City.